Cycle Festival of contemporary music and art will take place from October 27—30, 2016 in Kópavogur, Iceland. Exploring a human, non-, or post-human future, the festival will tackle questions of deep time and peak futures. With a deep rooting in Iceland’s exceptional cultural scene, this year’s program will include performances, concerts and an exhibition at Gerðarsafn Museum: an institution that takes is name from the artist and sculptor Gerdur Helgadóttir, who was a pioneer of the three-dimensional abstract art form. 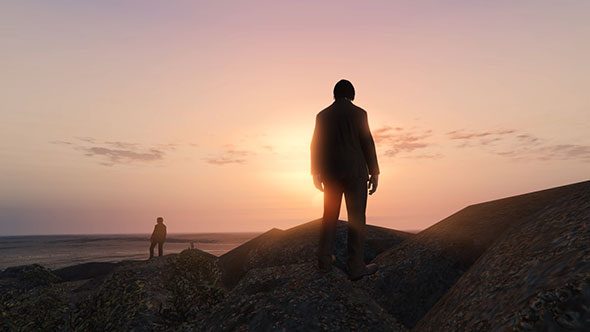 This year’s Cycle Festival will have a strong emphasis on collaboration and experimentation, forming interdisciplinary productions that defy the positioning of music and art as separate creative entities. The first iteration of Cycle in 2015 included a symposium on the intersection of contemporary music and art, an Artkino in Salurrin Music Hall and a series of seminars and workshops that allowed participants to engage in critical dialogue led by experts in their fields from around the world.

The title of this year’s program will be ‘That Time’, taken from Samuel Beckett’s eponymous play, looking to the phrase: “Never the same after that never quite the same but that was nothing new.” Curated by Eva Wilson, over 50 artists will be involved in a rich calendar of performances, lectures, exhibitions and broadcasts. The opening night will feature a series of live performances followed by a staged concert from Kristín Anna Valtýsdóttir , whose music reflects the ever changing soundscapes of nature. Running throughout the festival, the exhibition ‘That Time; will present work from artists including Larry Achiampong and David Blandy, Margret Blöndal, Dorothy Iannone, and a newly commissioned series ‘Surface Costumes’ by artist Rachel De Joode.