3HD Festival, organised by Daniela Seitz and Anja Weigl of Creamcake, is best described as a new breed of hybrid festival falling somewhere in the intersection of music and art. Its second edition will run from October 11th to October 15th across Berlin venues HAU Hebbel am Ufer, OHM and Vierte Welt. In line with Creamcake’s founding philosophy of utilising the virtual environment to explore the sonic dimensions of our digital age, the artists featured present work highly informed by technology and the internet. This year’s theme is marked by the purposefully ambiguous question ‘There is nothing left but the Future?’ and materialises in a series of lectures, panels, workshops, live performances and commissioned works. 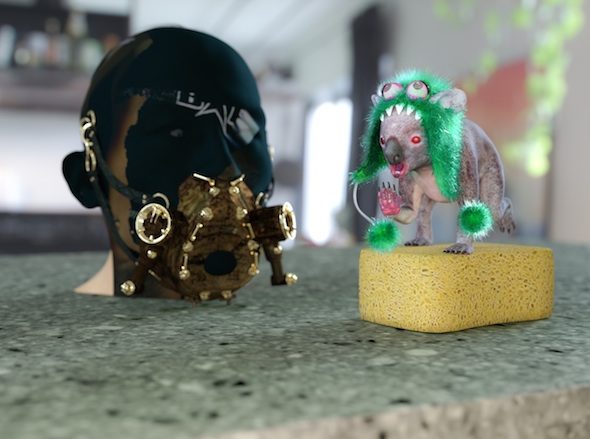 One of the highlights is Shanghai-based artist WangNewOne’s presentation of ‘A Better Now’, an impression of a post-apocalyptic world constructed through 3D modelling and inhabited by avatars. The soundtrack, provided by Snackuo and available on the 3HD Festival website, promises an eery interpretation of a digital future. The piece will also be running IRL throughout the duration of the festival at Vierte Welt, as part of 3HD’s ‘Heal the world’ group exhibition. 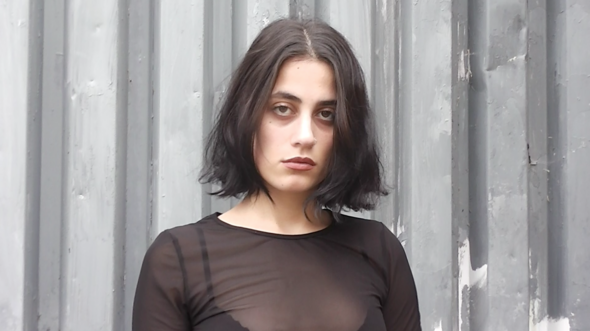 The newest release by the 3HD/Creamcake label is coucou chloé‘s three-track EP ‘HALO’.The London-based, French composer and vocalist trained as a visual artist at the Villa Arson in France and is currently running a monthly program on Radio Paris Hotel. The lead single ‘skin like sin’ is an eclectic mix of dark vocals and bouncey beats, available on her Soundcloud. The single will no doubt also be performed live during coucou chloé’s set at OHM on Wednesday, October 12th.

Furthermore, returning academic Adam Harper will provide a conceptual exploration of the festival’s emergent narratives and ideologies. An investigation of current cultural and political themes, particularly in the wake of a post-Brexit Europe, is initiated by the online publication of his essay Joy 2016. With this in mind, his lecture at Vierte Welt on Friday, October 14th is highly likely to include an insightful presentation filled with playful references to classical music and landmark films.