On October 21st and 22nd, Aurora will present two nights of light, video, and sound-based, immersive arts installations at the AT&T Performing Arts Center campus and the Meyerson Symphony Center in Dallas, Texas. While Aurora is as a biennial event spanning the entire Dallas Arts District, in this off-year the free and public art event will host a smaller, two-night Preview of Aurora 2017. 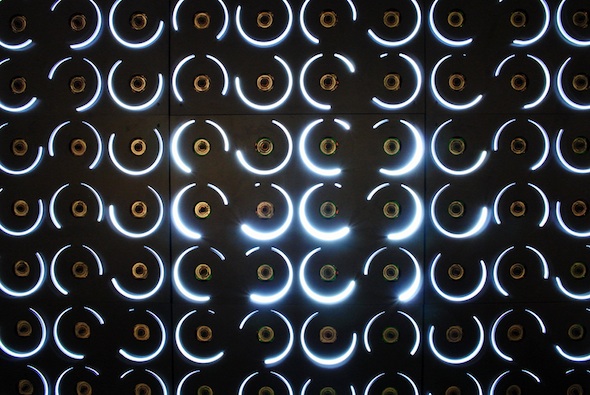 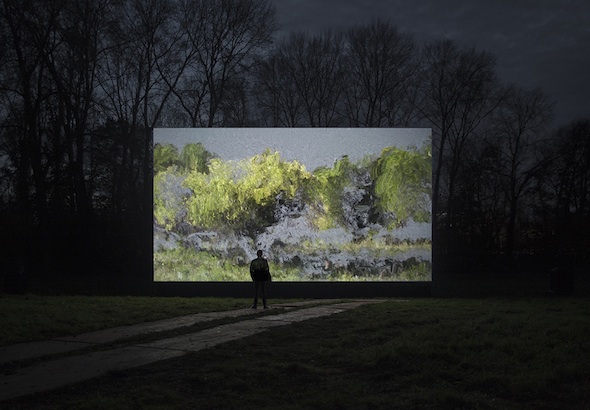 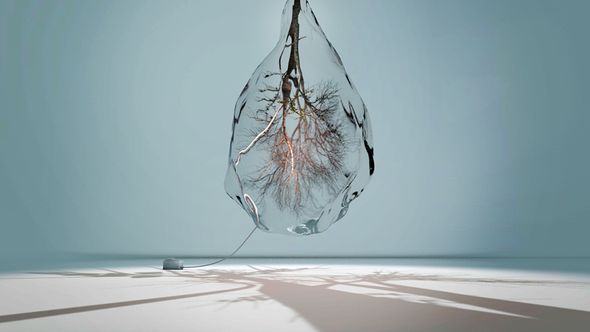