Trying something new has always proven exciting for multi-disciplinary artist Voin de Voin. Originally from Sofia, Bulgaria, he has continually challenged his approach to form, exploring performance, installation, film and other visual arts. Now, he has teamed up with musician Parsifal Marin to establish a Sofia-based project and concept store, Æther. The project functions on two levels: firstly, as ‘Æther Immaterial’, an exhibition space that aims to celebrate the complex gesture of the created subject or object, rather than its ‘sellable’ values. The second is ‘Æther Physical’, a seasonally-curated store and showroom that will hold collections and artist-created objects also available for purchase. 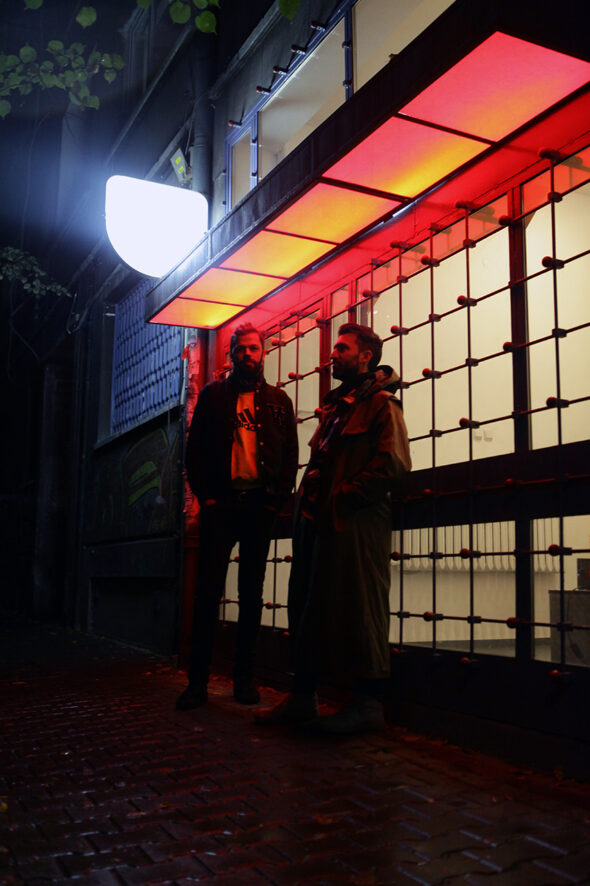 On October 21st, the space will see its official opening with special guests Honey-Suckle Company. The legendary art collective, founded in Berlin in 1994, will present ‘The Singing Column’, which will run through November, and their book ‘Spiritus’. Published earlier this summer, it captures the artistic and inter-disciplinary oeuvre of the collective over the past two decades.

Through Æther, Voin and Marin are forming a dialogue between methods of representing art, developing a different approach to contemporary art found in Bulgaria’s capital city. We spoke to Voin to find out more about Æther and the inspiration behind it.

Brit Seaton: The Æther project has been set up in Sofia, where you were born and grew up. This feels relevant to your decision for the Æther Immaterial space to declare: ‘THIS ART IS NOT FOR SALE’, which could be described as coming home to artistic values, and making art for art’s sake rather than with a commercial aim. How are these two intentions interrelated?

Voin de Voin: With fear of sounding pretentious, I would say there’s always been a connection between life itself and art. The way people live their lives could be seen as their own magnum opus. The art of living is perhaps a practice we are all trying to master. But, often, we prefer to hide behind the shapes, forms and concepts we create. There concepts are paradoxically created to reveal or unmask. That’s why art is such a compelling and contradictory subject. It is a perfect example of capitalism’s effect on society: it puts a price on our lives.

Bulgaria has suffered economic breakdowns, revolutions, coup d’état, corruption and dictatorships, and still, I ask myself: why can’t we find a solution? Is it perhaps because we are tempted by complacency, rather than believing in our own powers to speak against something that imminently destroys us? It’s a deadly game, so art is never for its own sake, it never has been: its commercial aim is temporal and unimportant. That is what people who became dependent on this self inflicted industry have to remember. The intention is only gestural, not compulsory: it’s only a standpoint, not a view.

Coming home is big for me. One reason for declaring ‘THIS ART IS NOT FOR SALE’ is that the country has been bought up by foreign investors and new property owners, and sold off as the ultimate ‘art, creation, nature’. Something has to remain unsold. 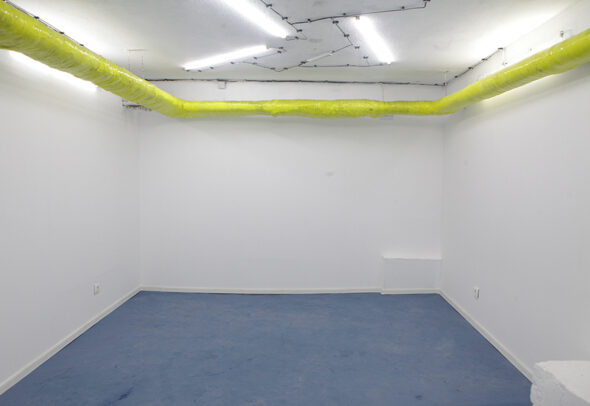 BS: You have extensively explored many forms of artistic practice. When feeling inspired, how do you decide which to utilise? How do you intertwine the significance of concept and form?

VdV: I’m often driven subconsciously to do the things I know I’m not good at. But somehow that’s what entertains me in my own practice. I find it to be most valuable when whatever you use or decide to show is enveloped in the idea. This creates ideas that not only exist, but can talk. The ones that know how to communicate for themselves. That’s when the magic happens: when ideas transmit, art is born. But only then: the rest is empty shells. 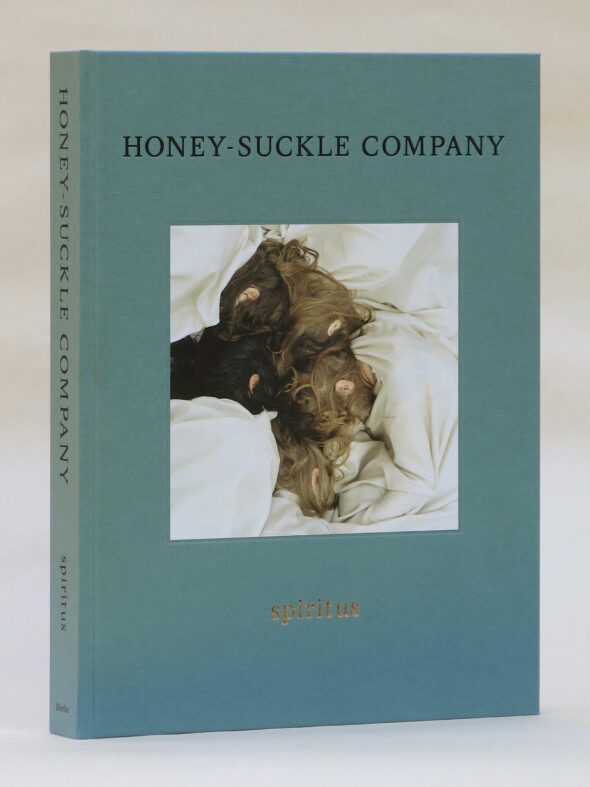 BS: For your inaugural show at Æther, you have invited Berlin-based Honey-Suckle Company to present a new installation and their book ‘Spiritus’, capturing 20 years of the collective’s artistic achievements. It can be predicted that this will establish Æther as an artistic hub to celebrate a unification of the old and the new. As Æther progresses, how will you decide which other artists or collectives to host in the space?

VdV: It’s like a dream come true to me, that Honey-Suckle are coming to give an omen to the space and light the fire. Their work has meant a lot to me and I can’t imagine a more perfect beginning for Æther. And yes, we will celebrate the unification of old and new, the seasons and the cycles and all collective memory in a new state of elevation, beyond the virtual, in oblivion. We will evoke new states of mind and will form a perception only based on things that have a certain direction.

For the coming days I would like to explore a series of a singular propositions. With ‘Æther’ being another word for love, I would like to ask artist couples to create works based on the idea of love: Æther is all about the things we love!