This month interfilm presents their 32nd International Short Film Festival in Berlin. A selection of 500 films with a maximum running time of 20 minutes were chosen from the 7000 that were submitted, and will be shown across 7 cinemas in 4 districts of Berlin. Since 1982, interfilm has provided a platform for talented filmmakers to bring their work together and has successfully brought the short film format to an ever wider audience. The festival will open with a Gala at the Volksbühne on November 14th. 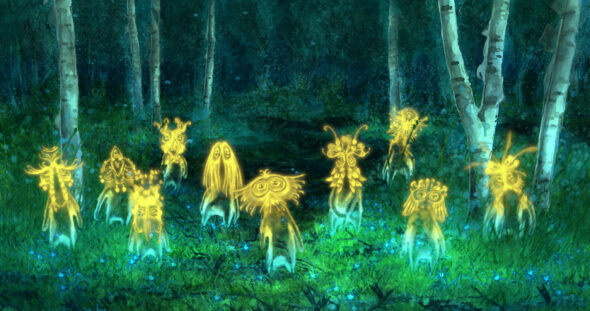 Across the course of the festival, the short films are organised into different thematic programs, with 6 competition areas including ‘Documentary’, ‘German’ and ‘International’. As part of the competition series, interfilm will also present ‘Confrontations’, a selection of films with a conscience, which aim to give a more identifiable face to the many unimaginable headlines that reach us from all over the world. The festival will introduce a ‘Green’ category, with a focus on nature, and ‘Eject – The Long Night of Weird Films’ for those who want to see something a little different: expect the unexpected.

Each year, interfilm’s ‘Focus On’ program highlights productions from specific countries or regions. This edition will explore China and Italy, represented by several categories including animation and documentary. There will also be special sections of the program devoted to areas such as music videos, commercials, experimental films, historical films and retrospectives.

Other highlights include ‘Extended Vision’, presenting ‘Virtual Reality Sessions’ which gives viewers the opportunity to experience new perceptual spaces and narrative techniques. ‘Calling Cards’ is showing three short films which enabled the filmmakers to develop their material into feature length films, including Wes Anderson‘s Bottle Rocket. All screening information can be found on interfilm’s online brochure.