In light of the current migration crisis, choreographer Helge Letonja presents the third part to the trilogy DisPLACING Future at Halle Tanzbühne Berlin. In his piece ‘The Desert’, produced by Steptext Dance Project in Bremen, six dancers from five different countries tackle themes of displacement and belonging, following their heterogeneous impulses in a fugitive search for connection. A journey that started with the departure out of ‘The Bog Forest’ (2011), and continued through the oceanic turbulences of ‘The Drift’ (2012) now leads to foreign shores and explores the daunting uncertainty upon arrival in a strange land. 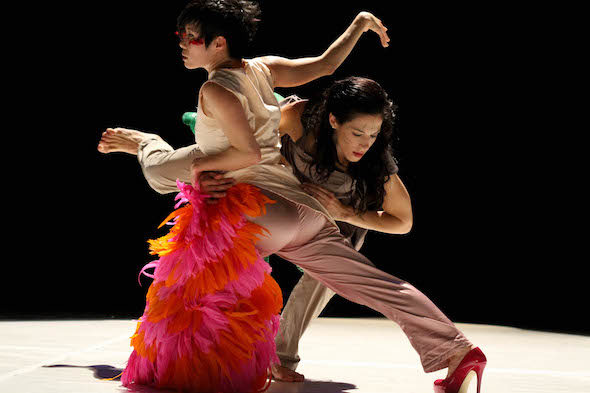 Helge Letonja trained in ballet at der Hochschule für Musik und Darstellende Kunst Frankfurt a. M. and at the Amsterdamse Hogeschool voor de Kunsten. He then studied contemporary dance under Erick Hawkins and Alvin Ailey in New York. He has performed with various classical companies and, in 1996, he established the independent company Steptext Dance Project in Bremen. He works simultaneously as a producer and promoter of contemporary dance and a driving force in the continuous development of Bremen’s contemporary dance scene. 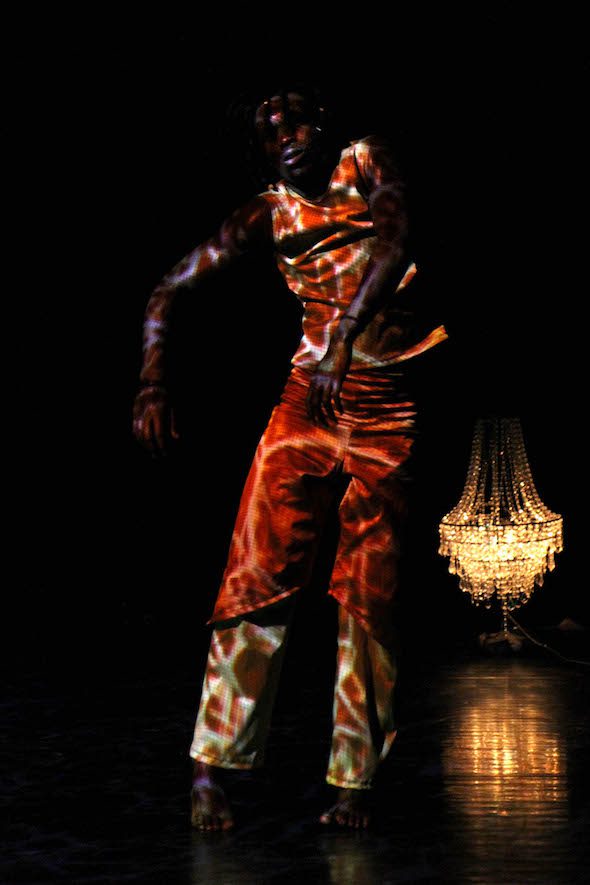