Canadian artist Jeremy Shaw holds up a mirror to society’s longing for transcendence. Interested in the point where altered states of consciousness and their scientific explanations overlap, his work focuses on the bearings they hold on human nature and desire. Shaw reminds us that seeking something other than our ordinary experience of the present is inherent to the human condition.

As a multi-disciplinary artist, Shaw’s projects employ found and original footage, scientific research, and utilise techniques such as Kirlian photography, used to map auras. Exploring the common ground in the possibilities of science, spirituality and religion, Shaw has drawn on experiences of faith healing, ritualistic ceremonial activity and drug-taking, both hedonistically and in controlled environments. 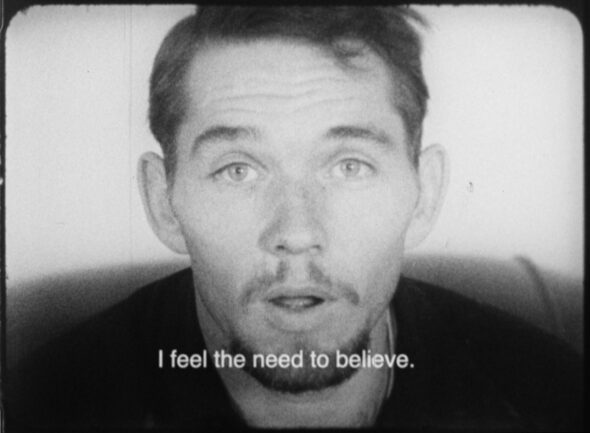 Shaw’s ability to provoke conversation around transcendental desire has made a significant impression in the field of contemporary art. Now, his contribution has been recognised by the Sobey Art Award, who have presented him as their 2016 Winner. Since 2001, the Sobey Art Award has established a platform for young Canadian contemporary artists. Representing the West Coast and Yukon region, Shaw was selected as the winner from among four shortlisted artists. His work is on display alongside that of the finalists in the ‘2016 Sobey Art Award Exhibition’ at the National Gallery of Canada until February 5th, 2017. We spoke to Shaw to discover more about the representation of science and spirituality characteristic of his work, and how he is artistically inspired by the grey areas between these schools of thought.

Brit Seaton: Congratulations on being presented the 2016 Sobey Art Award! Having received this in recognition of your contribution to contemporary art, it is interesting to consider that your work explores the fundamental longing for transcendence, a desire that is ultimately archaic and primitive. How do you find that balance between representing the age-old with the contemporary?

Jeremy Shaw: Thank you! My work operates in a sort of quasi-documentary space with its own collapsed time zone. I’m often using outmoded mediums to initially throw the date of production into crisis, from which point I’m able to combine these varying belief systems from throughout history—cultural, religious, scientific—without any hierarchy.

BS: You’ve expressed that your work considers both the cultural aspirations to achieve altered states of consciousness and the scientific attempts to map and explain them. At what point do you know when to withdraw from objectivity, maintaining a sense of magic or mystery?

JS: There is a cut-off point that I find is inherent in my working practice, something that happens naturally. I research things quite aggressively until I hit a point of critical mass where I don’t want to learn anymore. I’ve never wanted to be an authority on any of these areas: I would think that it’s at that point that any potential magic or mystery, as you say, might be lost. 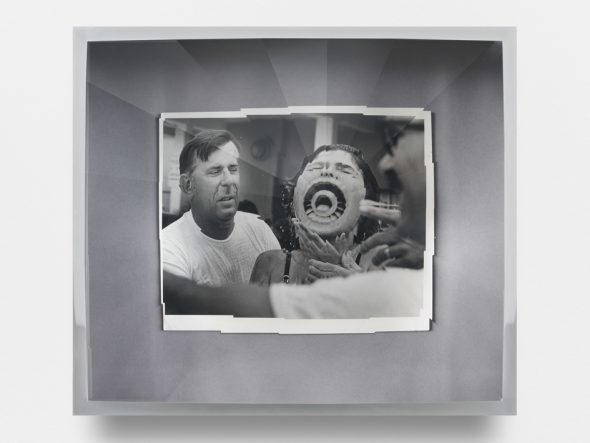 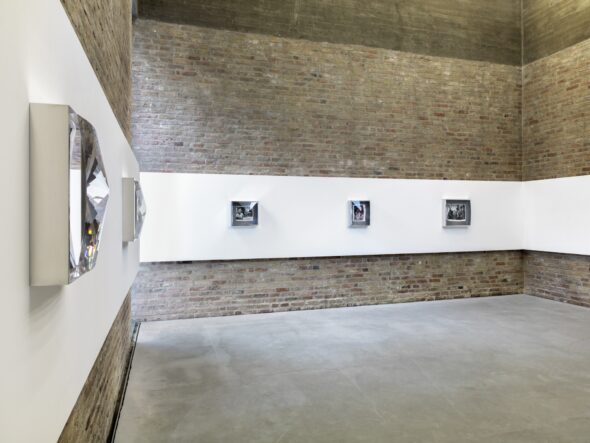 Jeremy Shaw: ‘Towards Universal Pattern Recognition’, 2016 // Courtesy of the Artist and König Galerie

BS: The works presented at your recent exhibition entitled ‘Towards Universal Pattern Recognition’ sculpturally distort and amplify photographs of transcendental experiences. They draw attention to the grey areas around materiality and illusion. Has your artistic practice and development influenced your opinion of altered states of consciousness, through the way in which you are able to visually imitate them?

JS: Well, that’s something I’m very interested in: the fact that the representation and illustration of altered states remain very fraught. Just like oral language in attempting to translate the profound, our visual language is very limited. My early work was more concerned with acknowledging these failures alone, but in recent years I have become increasingly more interested in attempting to visually illustrate these experiences myself, as well as in the potential of eliciting phenomenological response from the work. 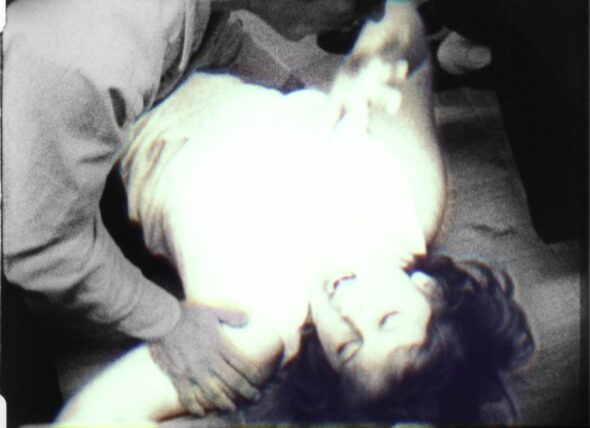 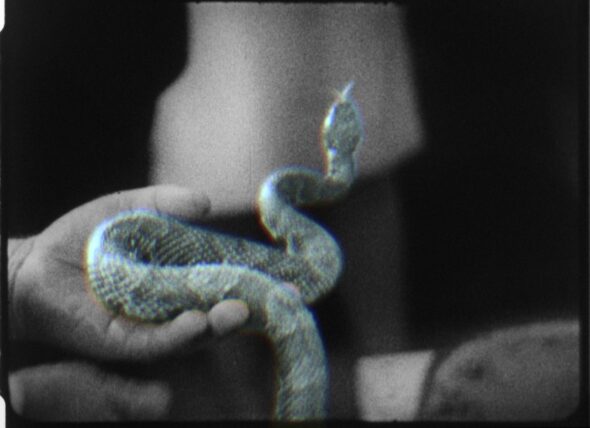 BS: Can you give us an insight into current projects and inspiration, or what we can look forward to from you in the near future?

JS: At the moment I’m continuing work on more sculptural, optical effect/archival image pieces as well as numerous other studio-based projects. I also have two new narrative works in production that continue on a similar thread as my last film, ‘Quickeners’.