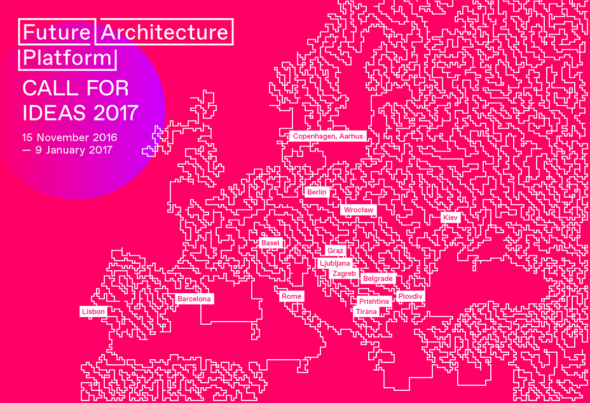 Selected concepts from 2016 include ‘Architecture for Refugees,’ ‘Bringing Back the Social into the Cities,’ ‘Curating Heritage in Future’ and ‘Ruincarnations.’ Future Architecture welcomes ideas that hold the future in mind, whether in response to current living environments or in anticipation of new ones. Projects celebrated in last year’s program can be viewed on the website’s ‘Ideas’ catalogue, along with current proposals, which can also be explored and voted on by the public. 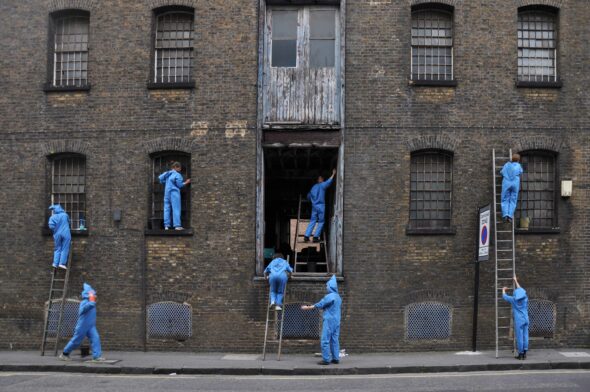 Guerilla Architects: ‘City-making through minimally invasive interventions,’ selected as part of the 2016 programme // Image courtesy of the artists and Future Architects

The closing date for project submissions is January 9th, 2017. Following this, successful applicants will be invited to present their vision at the Future Architecture Matchmaking Conference on February 16th to 18th, 2017. Hosted at Ljubljana’s Museum of Architecture and Design, the selection of participants by members of Future Architecture will be included in a European programme of events, taking place between March 1st to October 31st.