Founded in 2009 on the grounds of the historic Malzfabrik, District Berlin has realized a multifaceted program with the aim of creating an ongoing dialogue between artistic, curatorial, investigative, and educational practices. With a focus on contextualizing artistic practice in urban space, District develops collaborative and research-oriented formats for art in the expanded field.

Attentive to its location on the outskirts of Berlin in Tempelhof-Schöneberg, District supports projects that engage with the relationship between art and urban space and aims to be a platform for perspectives at cultural and political margins. Accordingly, District invites women, gender queer, Inter*, and Trans* artists to apply for a six month Studio Grant. 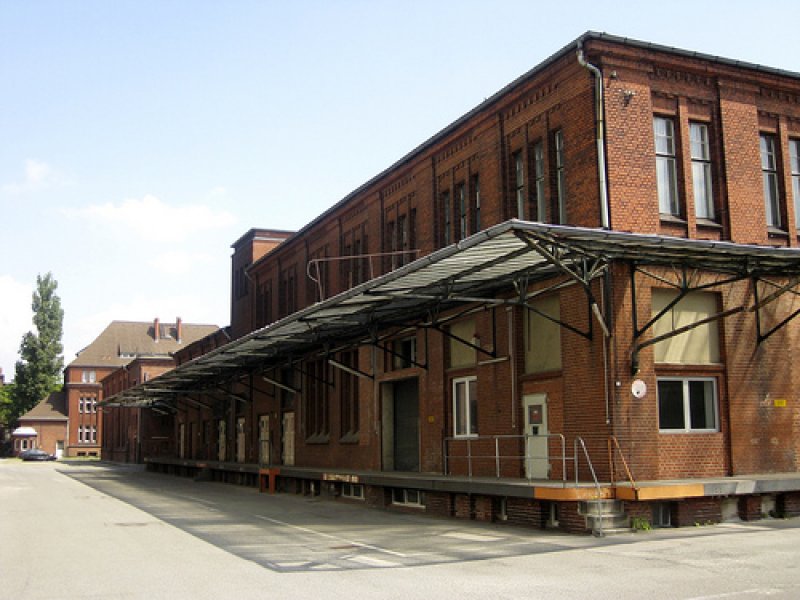 District at the historic Malzfabrik Berlin

Since 2010, District has awarded the studio grant to visual artists with the aim to open a room where long-term dialogues between artistic, curatorial, research and educational practices can evolve. The grant offers use of District’s 15m2 satellite studio in Malzfabrik area from July 1 to December 31, 2017, as well as support from the District team. The selected artist will also participate in studio talks and be involved in District’s ongoing program. Travel, accommodation and project funding are not included.

Apply with a CV, letter of motivation, working proposal, and a portfolio (max. 5 MB) and, if necessary, maximum two links to videos. Applications may be submitted in German or English.