Spray paint art tends to be considered as an underground, anti-establishment movement intertwined with acts of protest. Lori Zimmer‘s new book ‘The Art of Spray Paint’ shows how the art form has moved beyond those boundaries and has crossed over into a more accepted public realm. It showcases some of the most important spray creations from around the world: large-scale productions, collaborations, the role of murals, stencils and marking and DIY projects. It walks us through the history of spray paint’s birth in 1949, its evolution to the present day and how it came to be a genre in its own right. 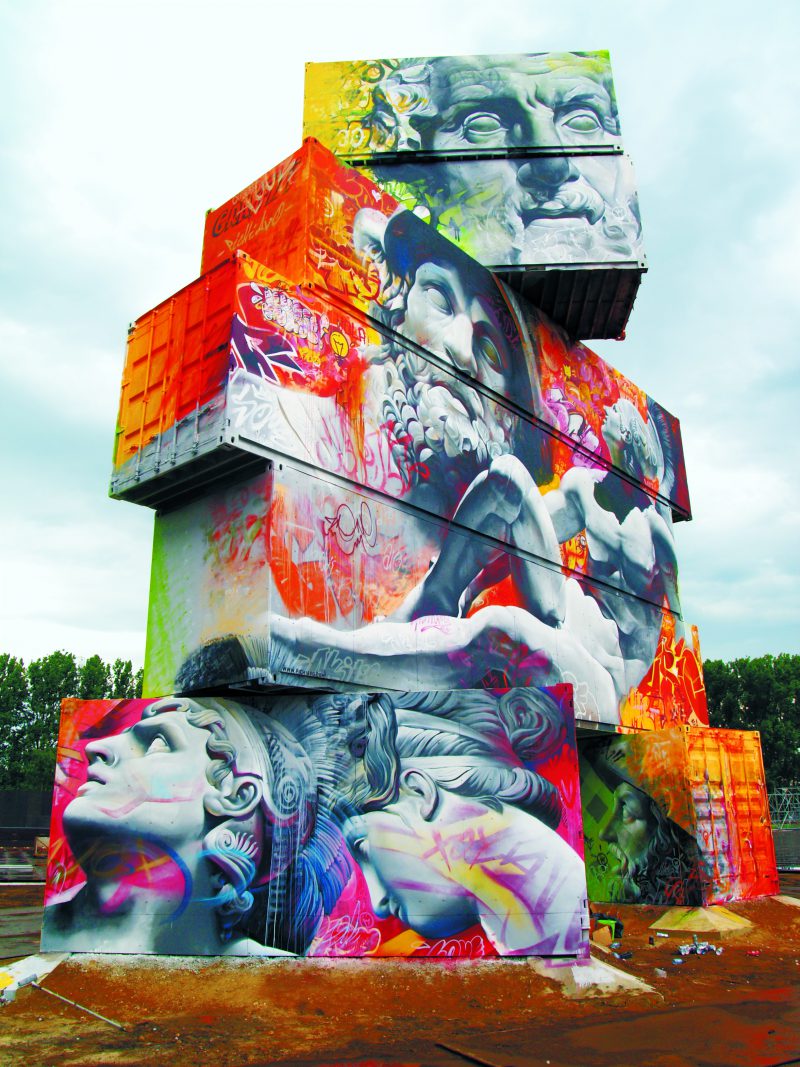 The book begins with a quick discussion on how spray paint was used primarily in the form of tags during the ’60s and ’70s and its swift progression into expressions of rebellion in the ’70s and ’80s, the era in which it became known as street art. Zimmer examines how in the mid-2000s mural festivals, exhibitions and outdoor galleries led to the widespread acceptance of graffiti by the public across the globe. One particular case worth highlighting from the book is the Djerbahood-er-Riadh neighborhood festival in 2014-2015, where over 150 artists from around the world took part in a project to paint the crumbling historic walls. The artists were selected by the local community and the event is an example of how spray art can be essential in beautifying a neighbourhood, in a way which allows art to be accessible to the community as a whole. 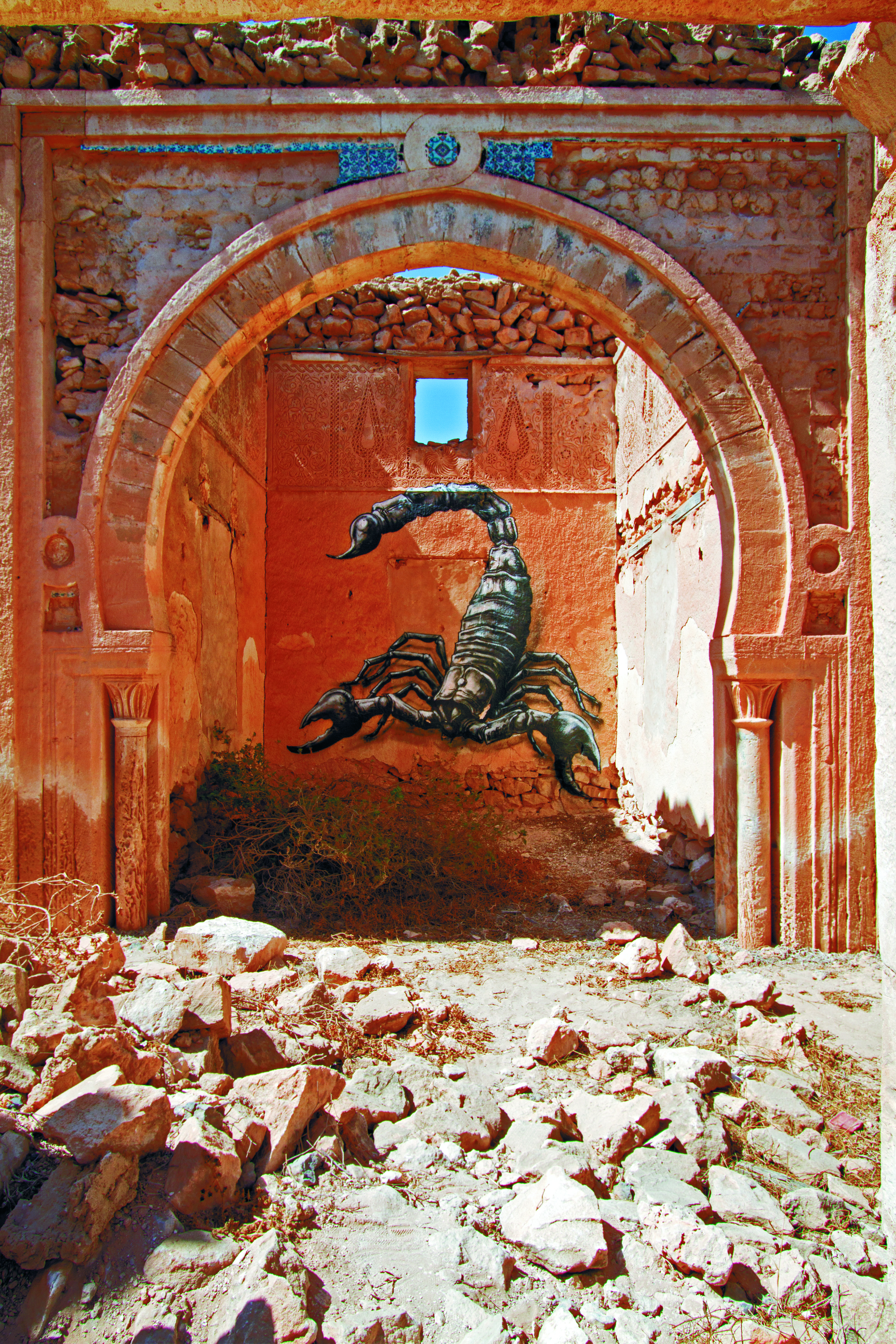 It also looks at the importance of stencil art and its relationship to commercial, industrial and residential settings, linking back to its connection to cheap production and economically viable methods. Collage, typography, calligraphy, and figure drawing are also mentioned as techniques that are now being combined to produce spray imagery that resembles digitally-produced art, exploring geometric shapes and spatial boundaries. 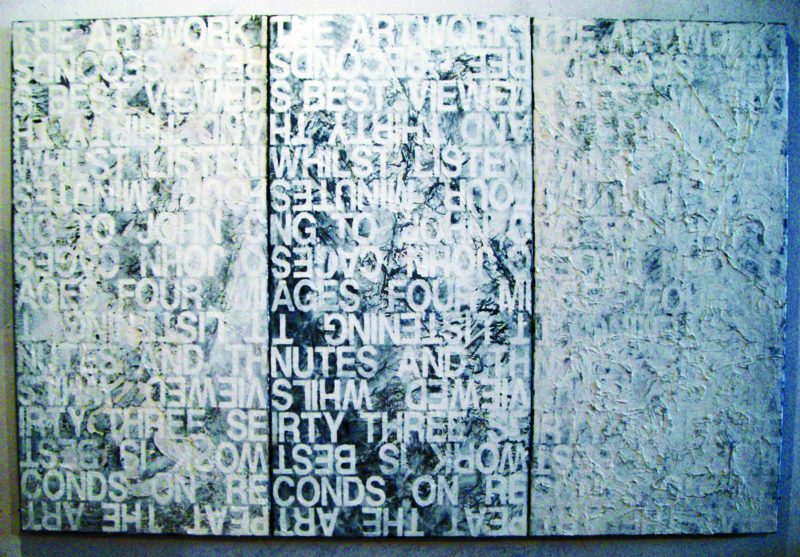 ‘The Art of Spray Paint’ encompasses a full range of artist interviews, biographies, images, explanations and DIY tips to illustrate how the medium has evolved over time and has adapted itself to different artistic disciplines. The book encourages the reader to view spray paint and graffiti as diverse, creatively free, spontaneous and accessible art forms.

The book’s author Lori Zimmer has been working since 2009 as the creator of popular blog Art Nerd New York. The blog serves as an art history guide to New York City, providing off-beat access to public art, exhibitions and artists’ studios with the common theme of aiming to make art more accessible to the public.