Music and art collective NON showcased a knockout performance in collaboration with acclaimed choreographer Ligia Lewis. Commissioned and debuted at Hebbel Am Ufer—HAU2 as part of Berlin’s CTM Festival 2017, the audio-visual display gathered six members from the collective to explore radical forms of musical expression. This year’s theme, ‘Fear, Anger, Love’, tied in closely with the group’s dynamic display of dance, dialogue and live music. 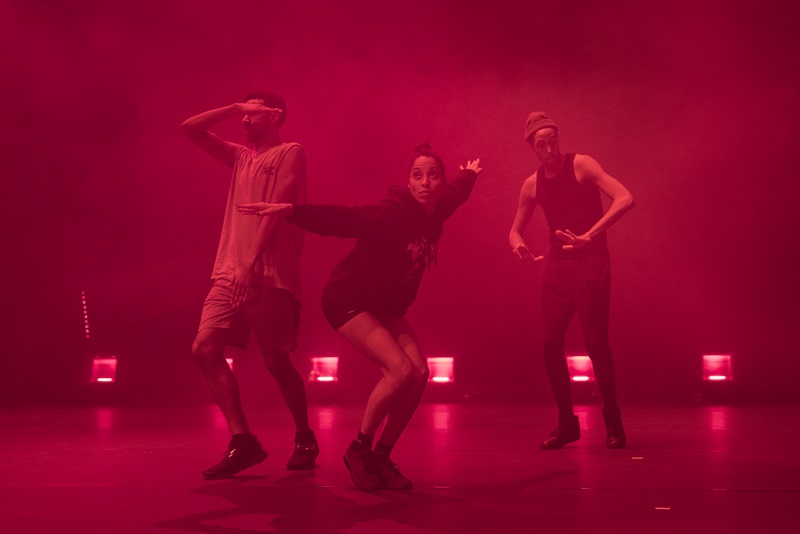 Founded by Chino Amobi, Nkisi and Angel-Ho, the NON collective are a group of artists and producers from Africa and the international African diaspora. Over the last two years, their music, fashion collection and quarterly publication gained positive attention due to their genre-defying music mixes and status as an ‘independent digital nation state’. In looking at the marginalization of public entertainment as well as club-oriented music, ‘The Great Disappointment’ reclaims territories taken over by colonial heritages and binary systems.

The showcase dealt with the redistribution of power by exploring the beauty of carefree and uncensored black bodies. The scripted performance played heavily on lighting, the distortion of vocals, visuals and the repetition of movement. Interjected between these skit-moments was an overwhelming rumble of music coming live from two DJ desks. The performers danced in between the blue and red light displays cast over the stage, reflecting both the tone and feeling of the performance. In places, the dances appeared almost akin to a sorority step show, in which stomping, clapping and pointed gestures targeted the audience.

In referencing current affairs, celebrity deaths and viewing music as an inherently political act, the blend between angelic ballads and angry energy perfectly encapsulates the contemporary, forward-thinking and defiant label that is NON. 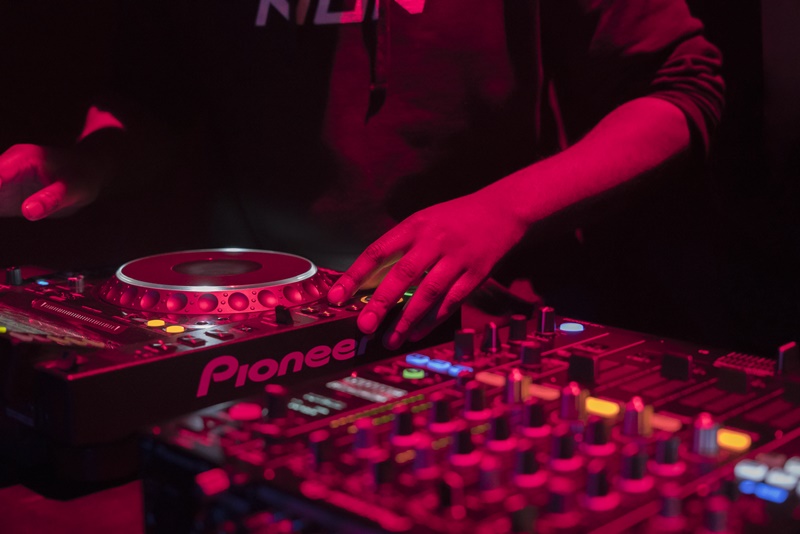 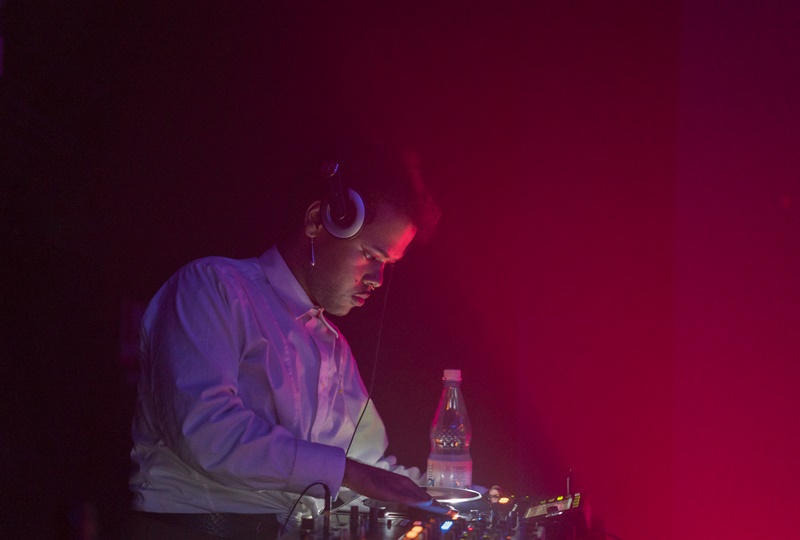