‘In the Carpet’ (über den Teppich) examines the relationship between North Africa and Europe through a display of woven and textile materials. Ranging from early works under the teachings of Bauhaus practitioner, Gunta Stözl up to modern tapestries, the exhibition focuses on the impact of contemporary artist Sheila Hicks. Her personal relationship with Moroccan artisans in the early 1970s unifies the joy of arts and crafts with original skills founded upon form and technique.

Looking at a diverse display of artists such as Amina Agueznay, Yto Barrada and Mostafa Maftah, the exhibition addresses an exchange of ideas between Bauhaus and the École de Casablanca. The marrying of two cultures is signified in the intense blocks of colour, architectural-like structures and bold executions. Said to have drawn influence through interdisciplinary practices of painting, sketching and sculpture, the carpets take on a global platform born out of individual taste.

Working from Weimar to present day Morocco, ‘In the Carpet’ fills the creative gap between space and territory to suggest its irrelevance when it comes to influence and partnership. 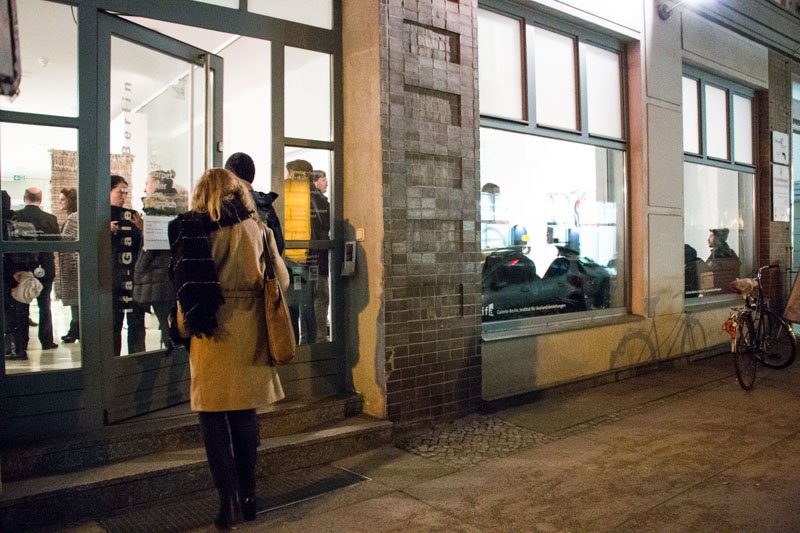 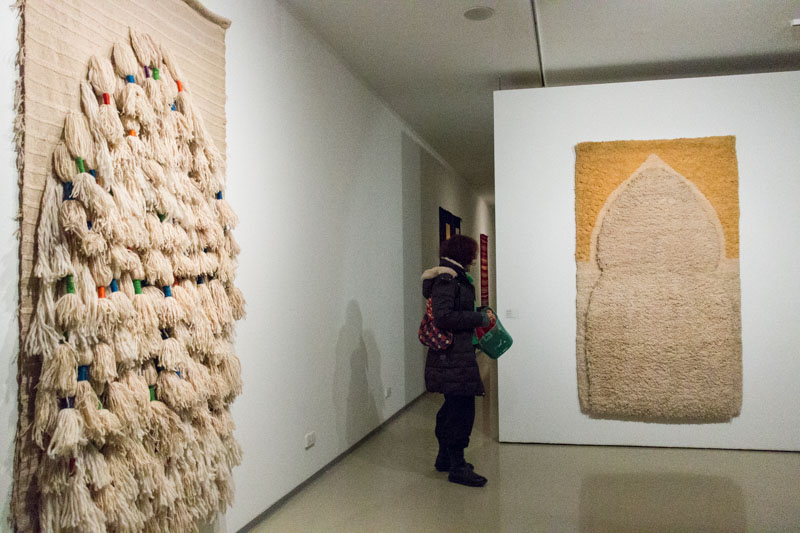 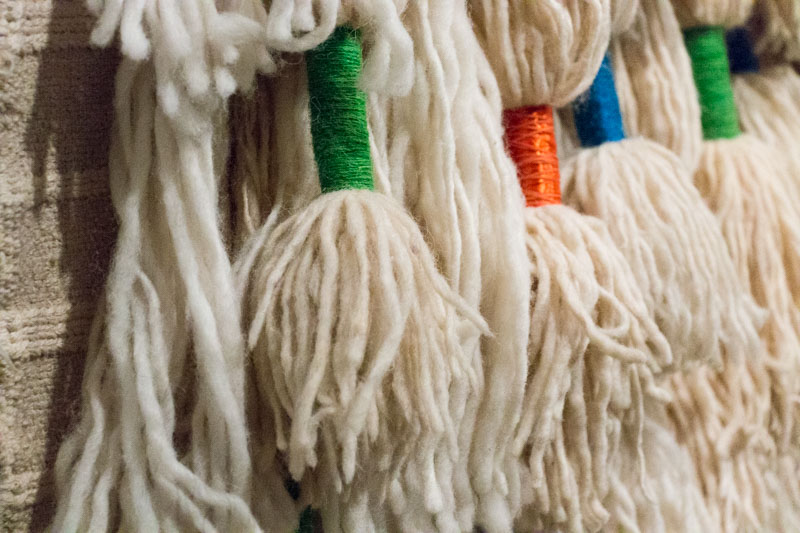 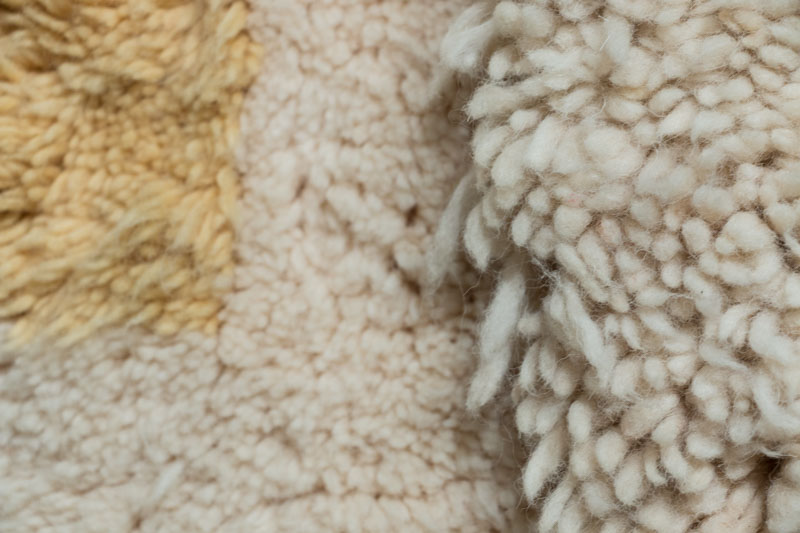 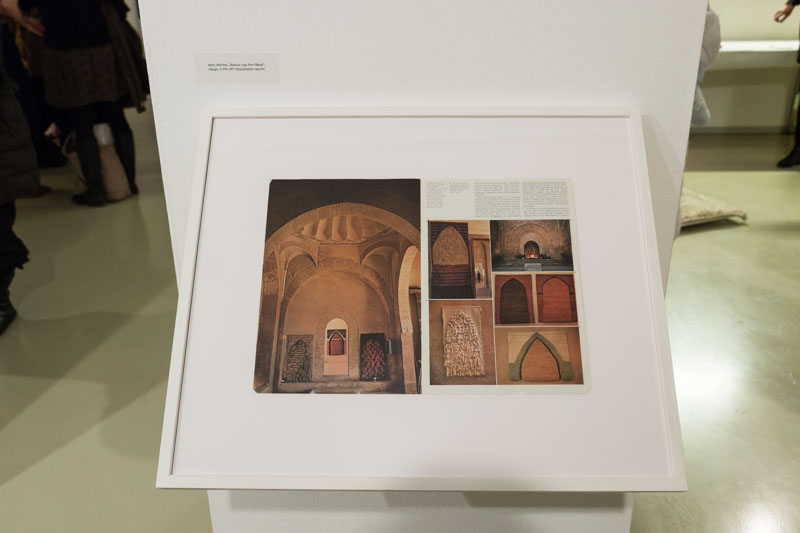 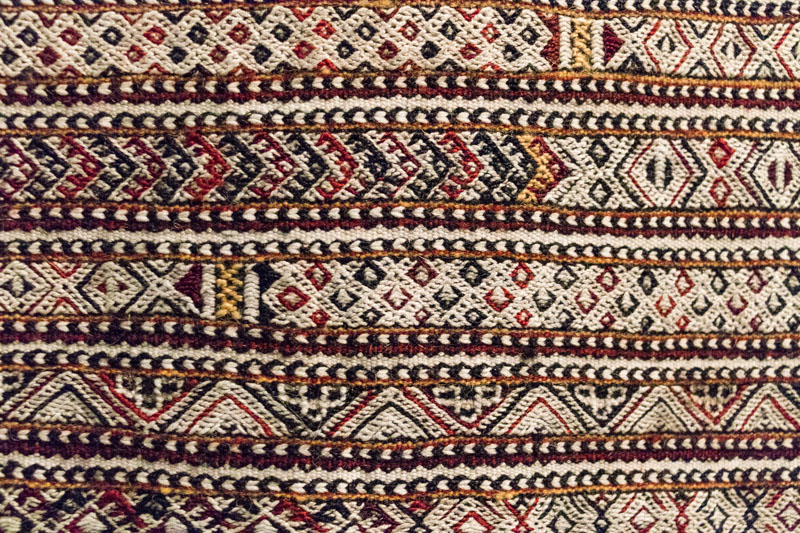 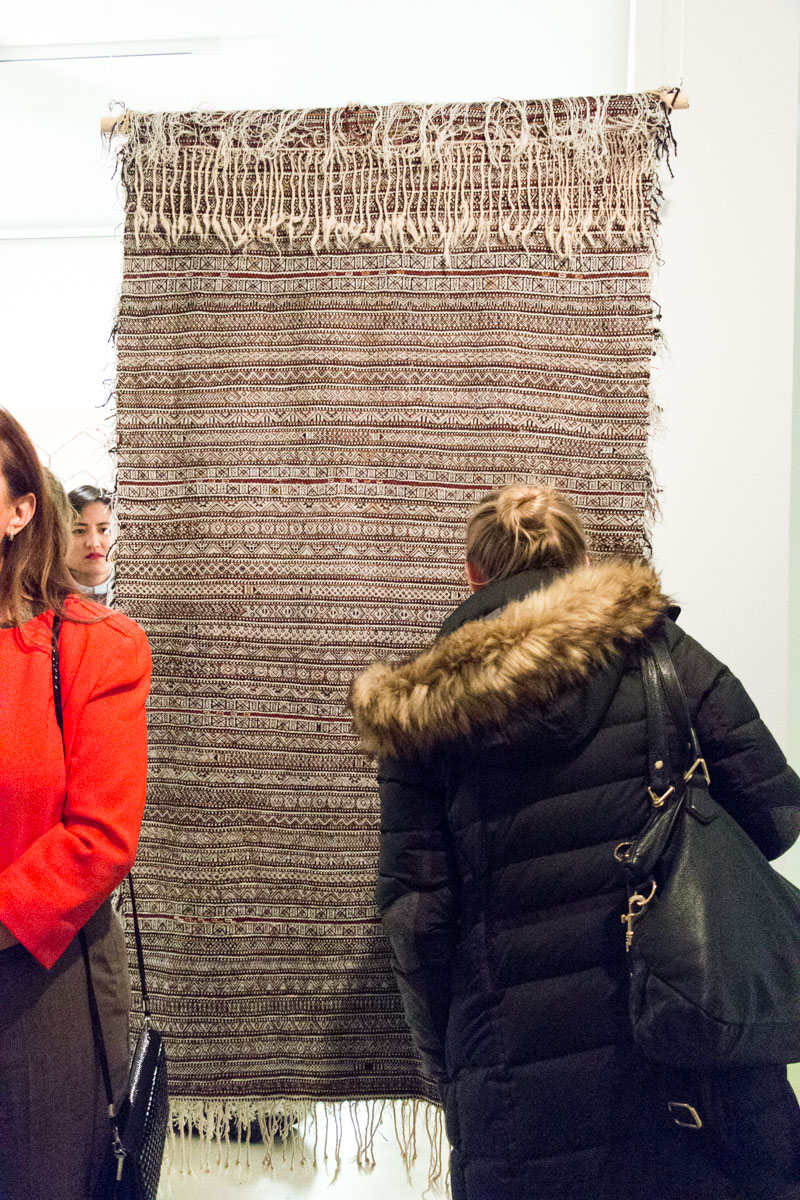 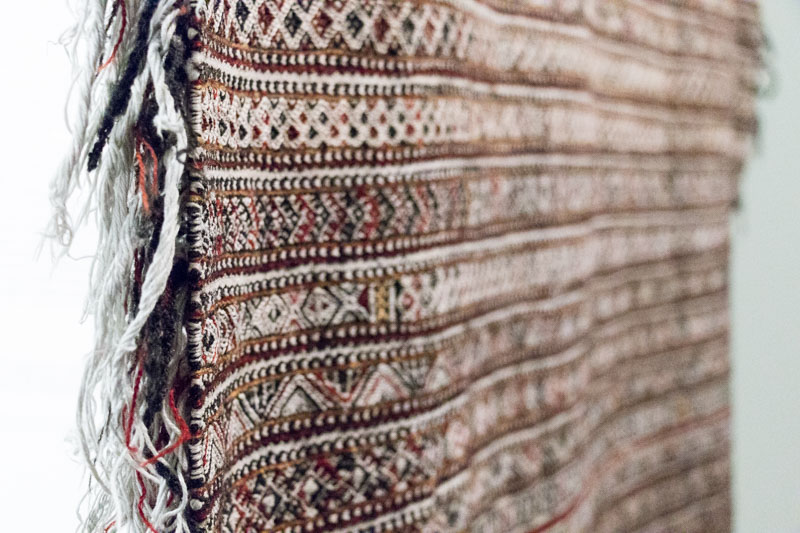 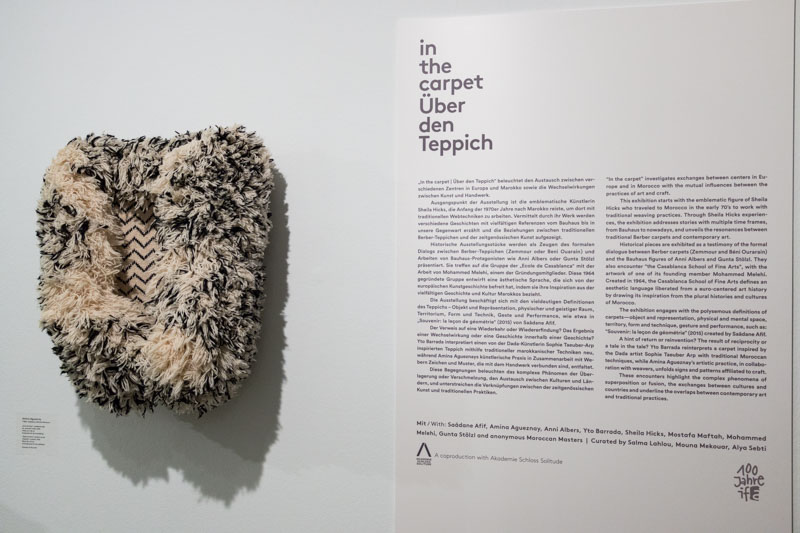 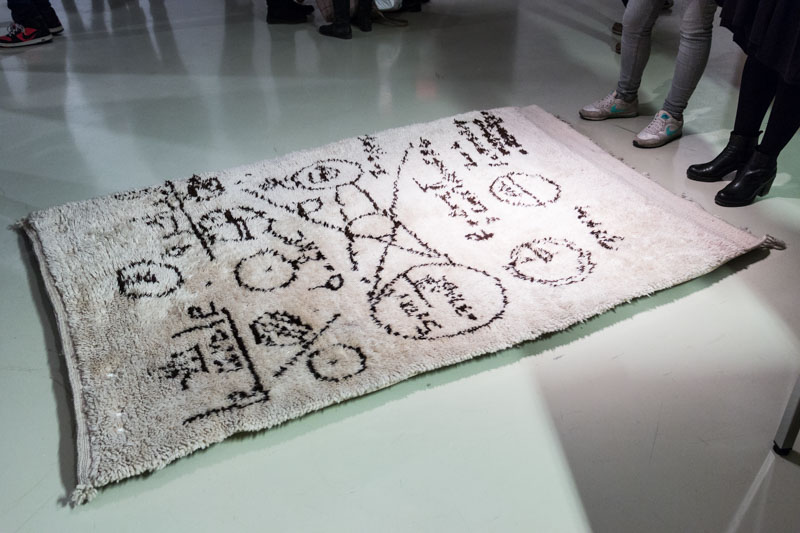 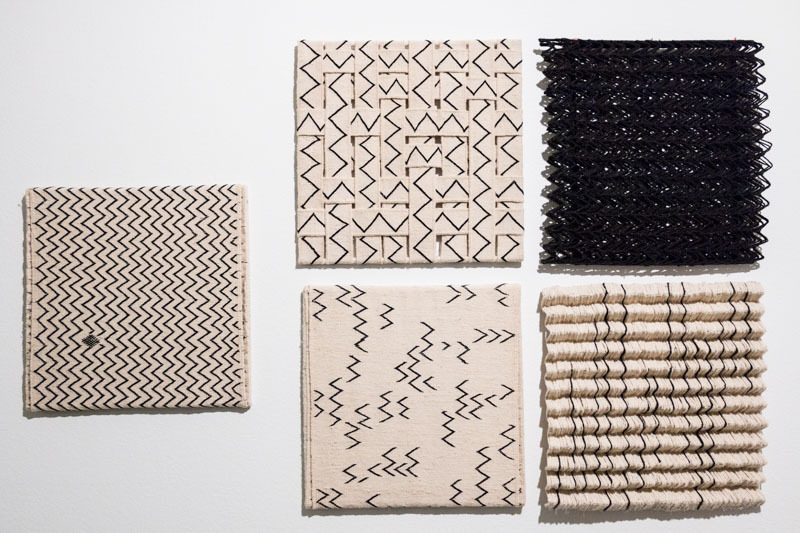 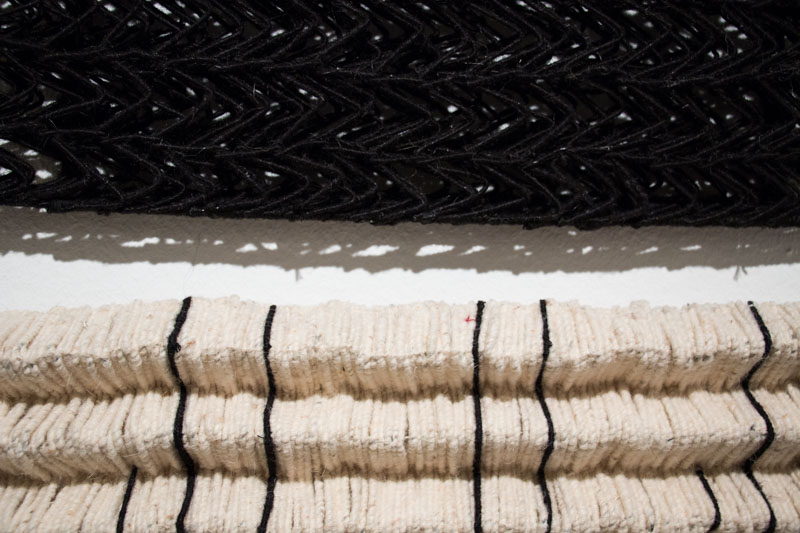 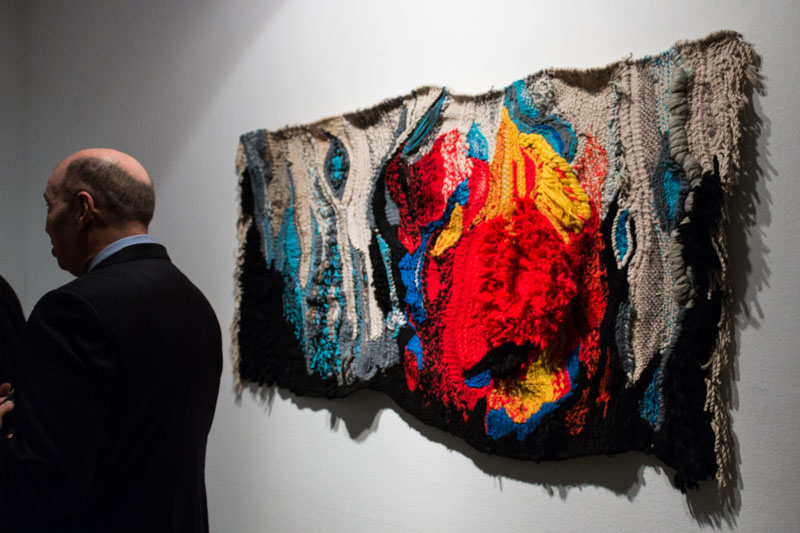 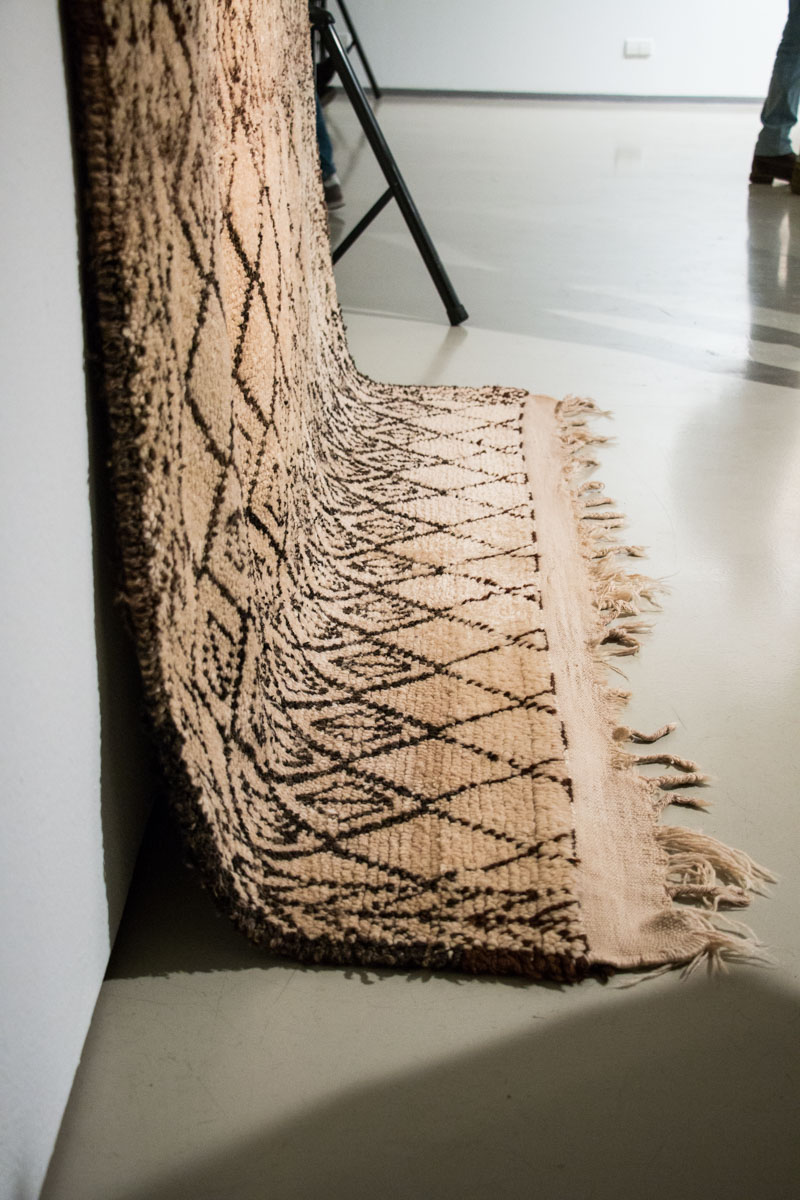