As a result of the Simulizi Mijini / Urban Narratives two-year art residency exchange programme, ten international artists will present their work in the exhibition ‘Juxtaposing Narratives’. 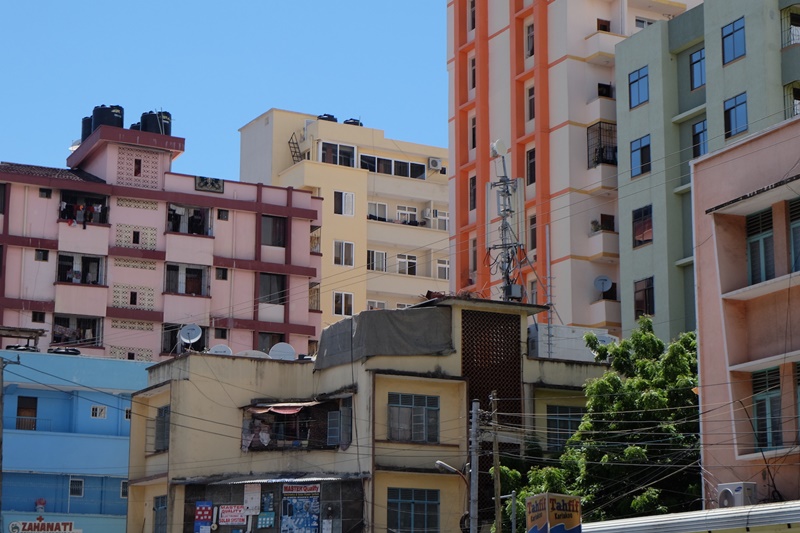 The exhibition, which explores urban heritage in Berlin and Dar es Salaam, Tanzania, will host a series of installations, mixed-media pieces and oral narratives inspired by the complex links between identity and environments. The project, which started in September 2015, is actively working towards looking at the shared histories between the two cities as well as the intersections between academia, culture and art.

Much focus is given to creating space for discussions on heritage in local, non-metropolitan environments. Many of the artists’ works cover themes of migration, reflection and community. Hosted in Berlin’s Zentrum für Kunst und Urbanistik (ZK/U), the space is designed to be interactive and communicative, asking viewers to pose questions to the artists, if not get involved with the performances and presentations due to take place. There will be a curatorial tour of the exhibition on Saturday, March 18th at 3PM. 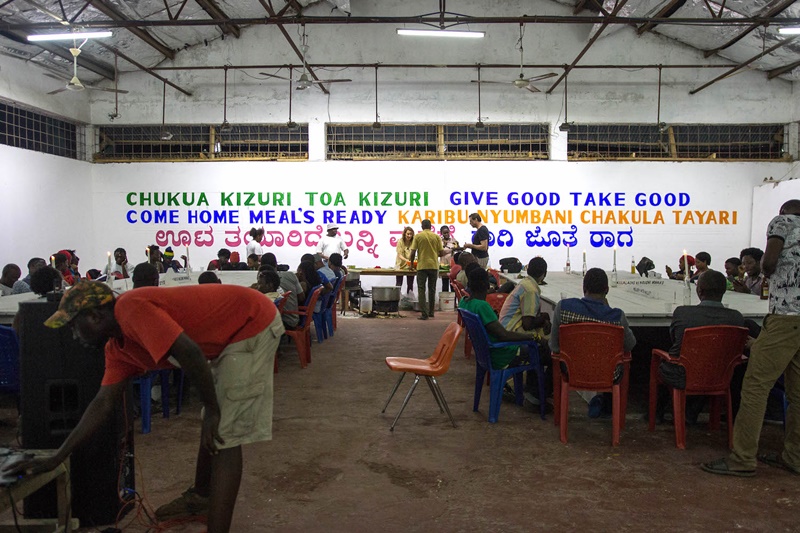 Alongside the exhibition and conference programme, ANZA magazine will launch its 8th issue. The publication is the first East-African magazine for architecture and urban design, in special partnership with Baunetz Woche. ANZA looks into socio-economic development within African countries with recent years. As the continent’s population grows, the publication highlights the impact of rising populations on space and construction. With a particular focus on the urban planning histories of Dar es Salaam, cultural creativity will be at the heart of the launch as well as the exhibition.