From March 17th to 19th, Gallery Weekend Beijing will be launched for the first time in the Chinese city. Divided into three distinct sections, Friday will host private collections, while Saturday and Sunday will offer inside views of gallery and museum exhibitions, respectively. The work of over 60 artists will be on view in 18 art spaces across the city, including pieces by Qiu Anxiong, Asian Dope Boys, Cao Yu, He Xiangy, Cheng Ran Sui Jianguo, Tan Ping, Cao Fei, Ai Weiwei, Anri Sala and Simon Fujiwara. 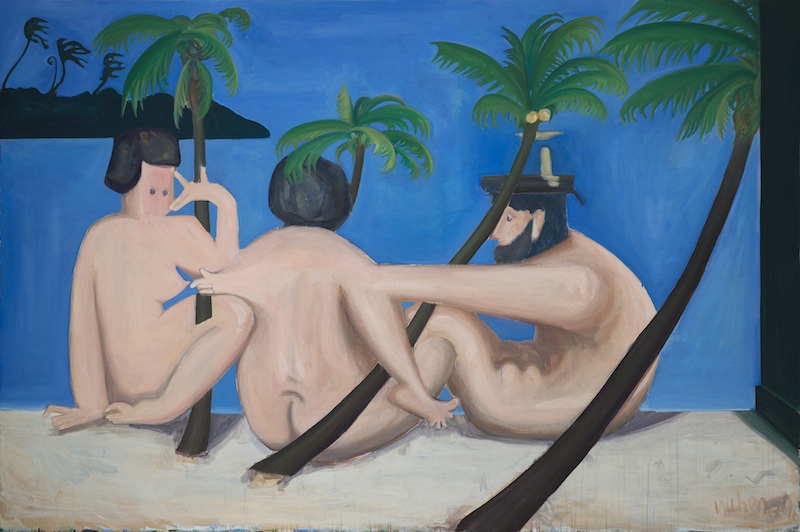 Wu Chen: ‘Bad Man Can Also End Up in Heaven’, 2016 // Courtesy of the artist and Magician Space

Taking its cue from Gallery Weekend in Berlin, the Beijing event is organized by German artist and writer Thomas Eller. When asked about the relevance of gallery weekends in the two cities, Eller explained: “I have observed that art fairs mostly do well in financial centers. Cities like Berlin and Beijing are more close to power. That makes for a situation in which art is more relevant and artists are more edgy. A gallery weekend is more appropriate for such an environment. I guess that is also the reason why the two art fairs in Beijing are actually suffering.”

Eller’s ties to Beijing and Chinese artists go back to his first visit to the city in 2006, which spawned a series of commissioned articles on the Chinese contemporary art scene. In 2014, Eller curated a large exhibition of works by younger Chinese artists called ‘The 8 of Paths: New Positions in the Beijing Art Scene’, in collaboration with Guo Xiaoyan and Andreas Schmid, at Uferhallen in Berlin. Ultimately, he moved to the city to work more closely with artists and institutions there. 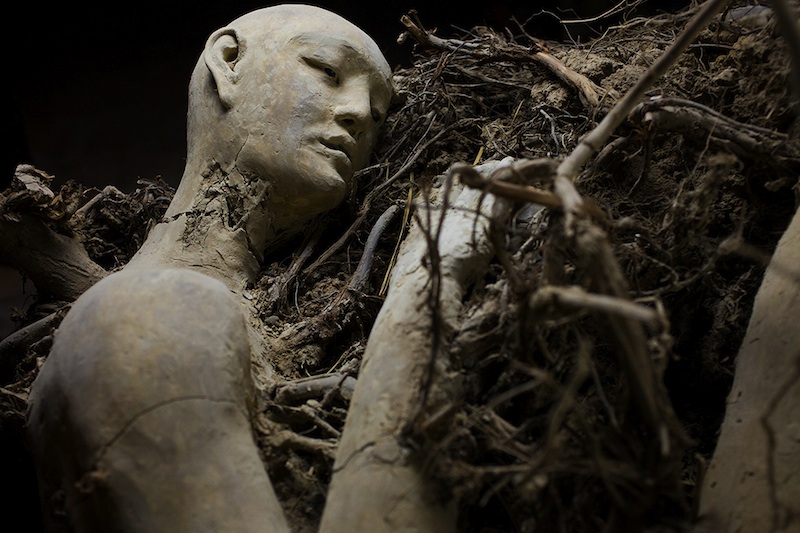 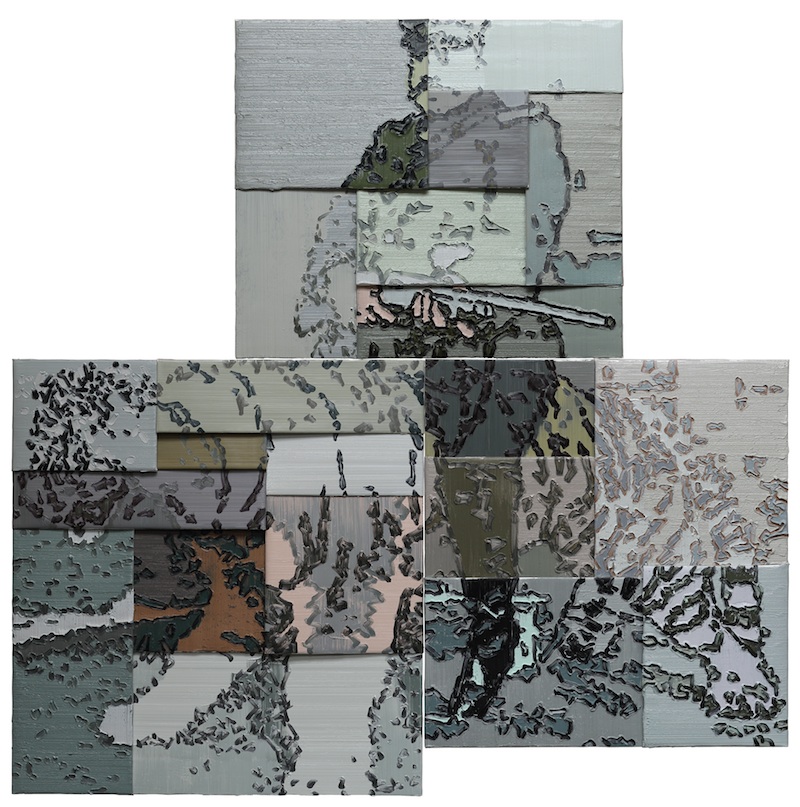