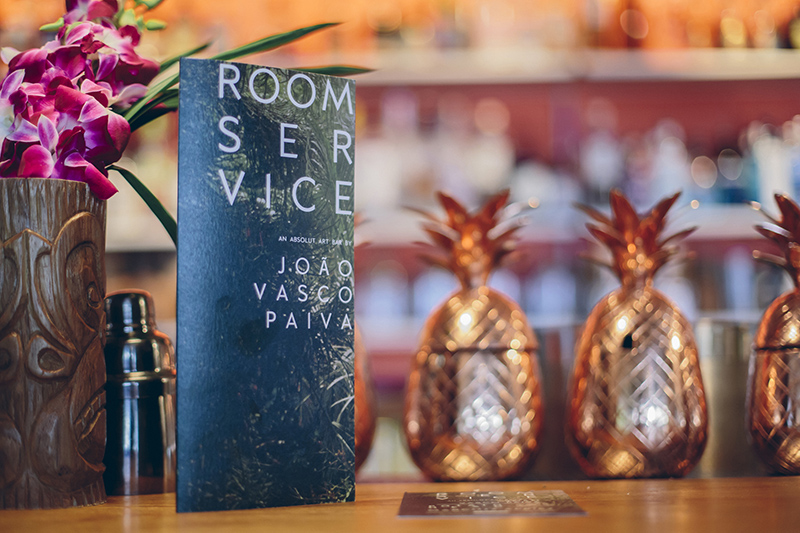 Paiva’s work observes the complex and ever-changing characteristics of space and environment. His installation is inspired by his fascination with urban environments and, for ‘Room Service’, he fuses together a concrete jungle with natural elements, an environment where visitors can escape their daily realities and be immersed in a new world. His site-specific art bar plays with the concept of havens. Different forms of architecture ranging from ancient temples, sacred sights, ruins of villages to residential buildings, transport visitors to a place where the mystical meets the regular, to where artificial meets nature. Berlin Art Link caught up with João Vasco Paiva to get his contemporary take on the idea of sanctuary. 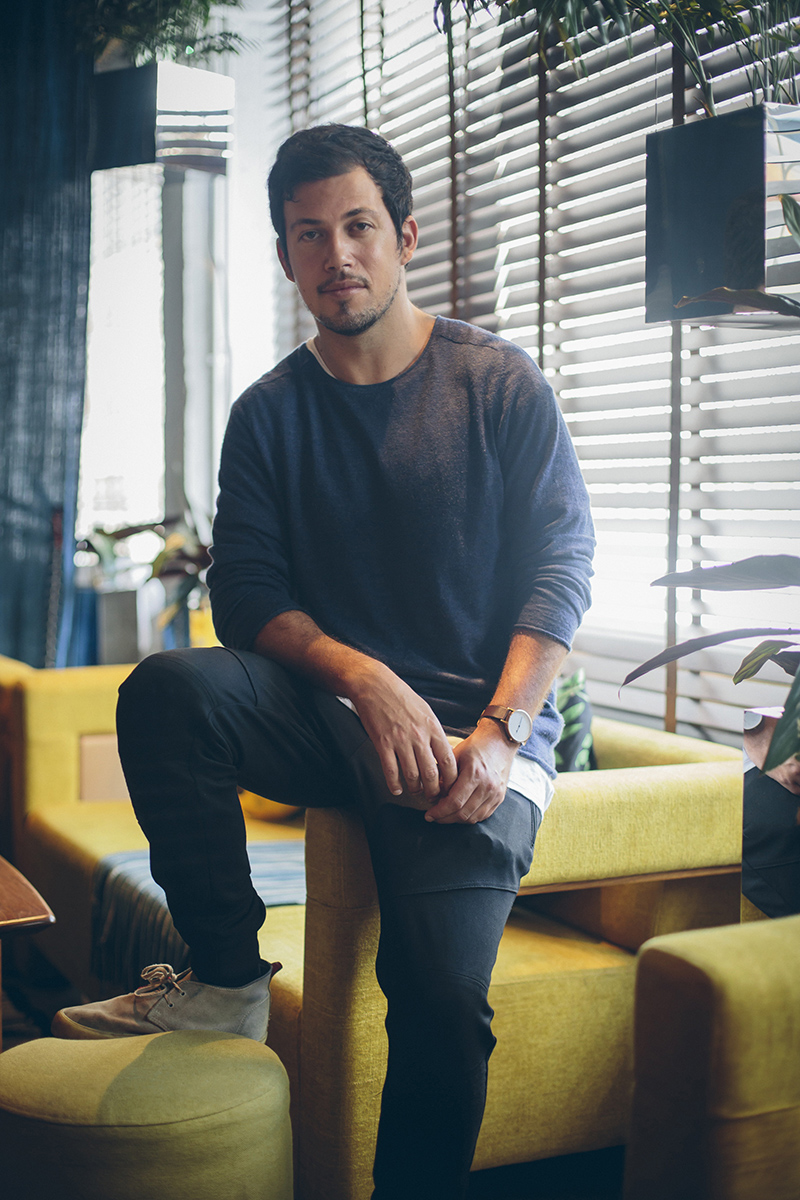 Lisa Birch: Your work for your Absolut Art Bar is inspired by the opening scene of Terrence Malick’s film ‘A Thin Red Line’. Why did you choose this intimate moment between man and nature to form the basis of ‘Room Service’?

João Vasco Paiva: The scene works as a reference for the exquisite moment when we (think that we) can remove ourselves from the daily routine to reflect on primordial questions in life. It illustrates the sharp border between an automated life of problem-solving and self-imposed survival, and our relationship with the natural world and a life based on basic needs and simple pleasures, which in today’s world is widely considered to be a holiday. 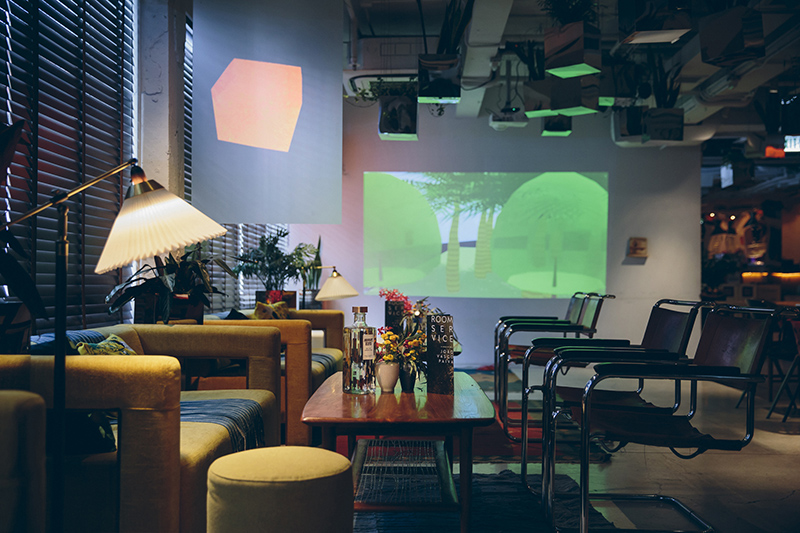 LB: How do you feel that the idyllic imagery of deserted islands and traces or urbanism will create the ‘ultimate retreat’ for those who attend?

JVP: As the project is presented at Potato Head Hong Kong, an Indonesian restaurant and tiki bar with roots in Bali, I decided not to transform the place per se, but instead added a couple of elements that could help the space become something else.

I returned to Bali to do some research, shooting films of abandoned holiday locations. These were mostly places from the late ’70s and ’80s that were designed for tourists, such as hotels and theme parks, and that are now being taken back by the jungle. As a result, they are becoming tourist attractions again.

It is all ironic: the fetishised idea of the exotic, of the castaway, of the desert island: places we wouldn’t go without our modern appliances. I was watching a documentary about this kid who, after seeing the Blue Lagoon, went to a desert island with his partner to “live his dream”, and the whole thing went wrong: mosquito bites, food poisoning, weather, even trash on the island, it all broke his dream.

In Bali as in Hong Kong, nature is urbanised, and resorts on tropical islands are urbanised; the thin border between us and nature ends up being the layer of mosquito spray or the layer of sunscreen. 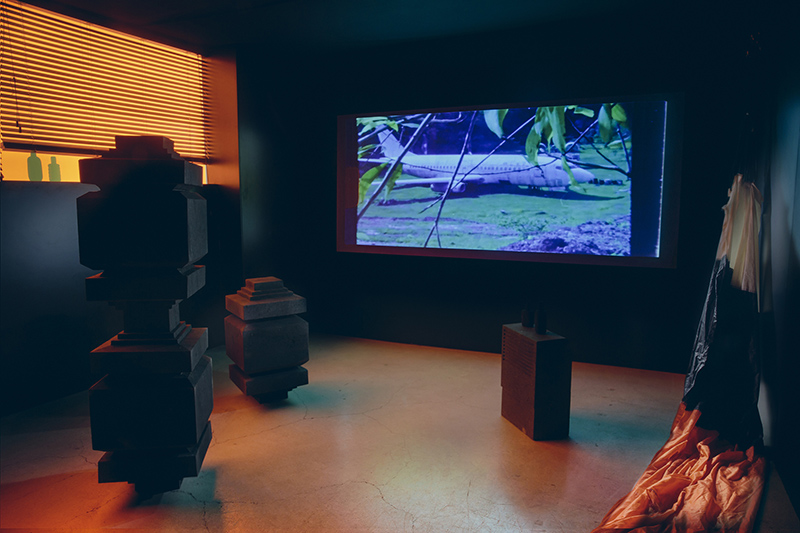 LB: How do you feel that urban environments act as catalysts for aesthetic production?

JVP: I would narrow that to public urban environments, which encourage people to cooperate and work together. These actions, being traces or the production of objects, usually result in a random and organic way.

Most of these actions are made without aesthetic concerns, but seen from outside they have quite a significant potential: a potential hard to achieve in a private space by following premeditated rules of composition.