In light of his recent passing, Taschen books proudly presents Ren Hang‘s self-titled collection of photographs. In February 2017, the Beijing photographer, poet and artist sadly took his own life after years of suffering with cyclical depression. Despite his own personal battles and dealings with censorship, his work championed and strengthened positive sexual attitudes for people of Chinese descent, and explored the beauty of simplicity when documenting the human body. 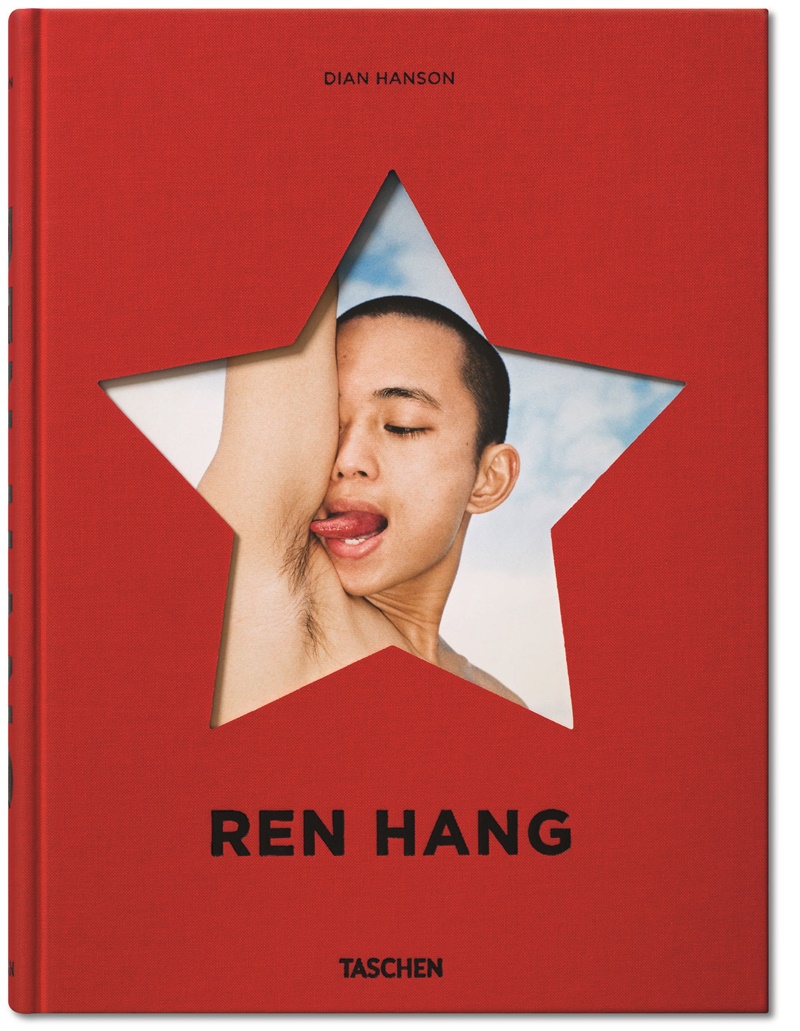 In a 2014 interview with the British Journal of Photography, Hang noted: “I do not think nudity is challenging – nudity is common, everybody has it […] I use nudity so that I can feel more realism and sense of presence.” Known for capturing his friends and close acquaintances, this monograph presents itself like a visual journey of miscellaneous adventures. Be it swimming in large bodies of water, dangling from trees, sunbathing on rooftops or lying in his home; the photographs display a delicate and unforced intimacy that is far from perverse. 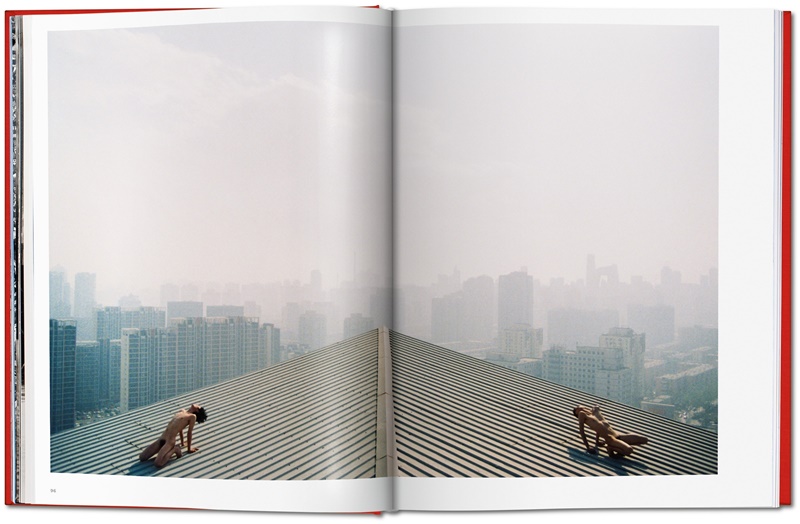 Often, bodies are overlapped, contorted and twisted, revealing beautiful geometric shapes that have become symbolic of the artist’s work. Filled with silly moments and arbitrary objects, Hang had an eye for showing just how expressive the human body is. He prided himself on documenting the sexual lives of young Chinese people, which in turn led to much adversity from his homeland government. 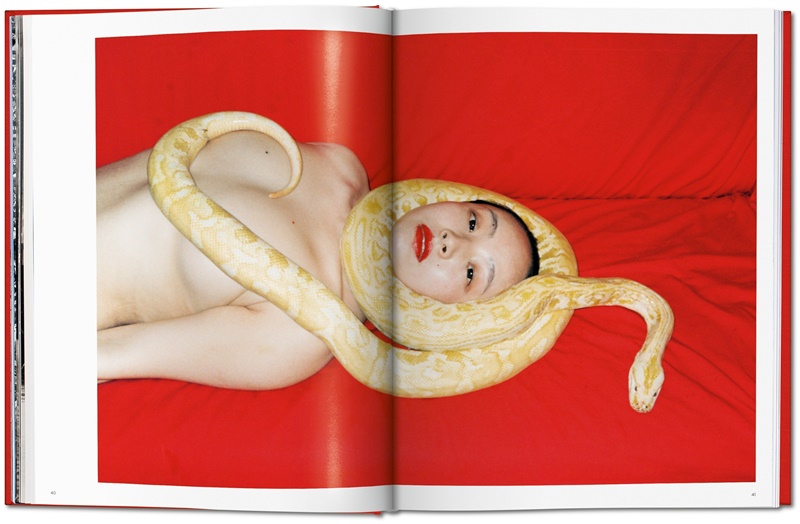 In a country where outdoor nudity is banned and cultural entertainment is regulated, Hang remarked, “My pictures’ politics have nothing to do with China. It’s Chinese politics that wants to interfere with my art.” In an oddly nationalistic fashion, the colour red has a commanding presence throughout the book, in lipstick, in nail polish and the monograph’s cover, leaving a star cut-out revealing Hang’s long term partner, Jiaqi. The colour is distinct in its vibrancy yet subtle in its use, making for a great motif throughout the book. 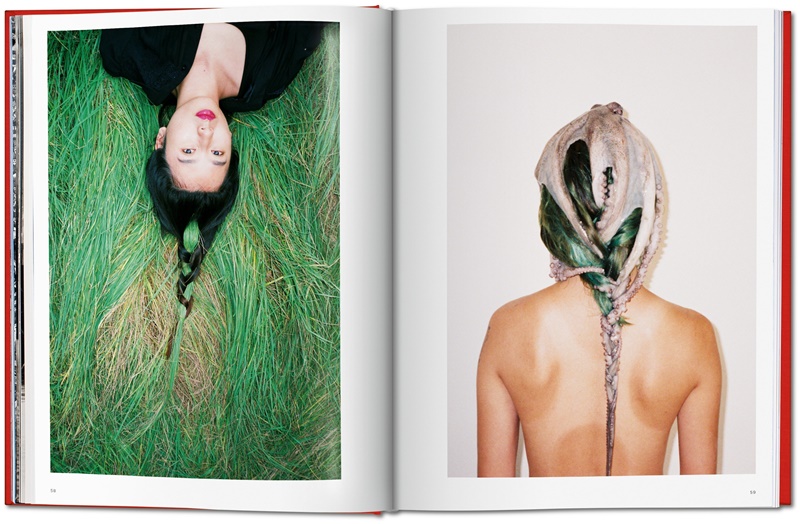 Having participated in over 20 solo shows and over 70 group shows in his six-year career, Ren Hang’s monograph is the only international collection containing work spanning across the entirety of his career. Including some well-loved favorites as well as some lesser-known works, Taschen’s ‘Ren Hang’ is a definite must-have.