From April 21st, the Staatsballett Berlin will break out of its comfort zone with a resoundingly contemporary agenda, performed in a traditional space. The Komische Oper will host the challenging double bill, ‘Duato | Shechter’, which covers gender dynamics and the urgent need to face climate change.

The celebrated British-Israeli choreographer Hofesh Shechter created the first piece of the evening, ‘The Art of Not Looking Back’, for the Brighton Festival in 2009. It was conceived in response to assumptions (by others and by the choreographer himself) that he could work better with men than women. Shechter challenged six female dancers to move past familiar modes of movement, and let them set boundary-breaking physical tasks for each other. 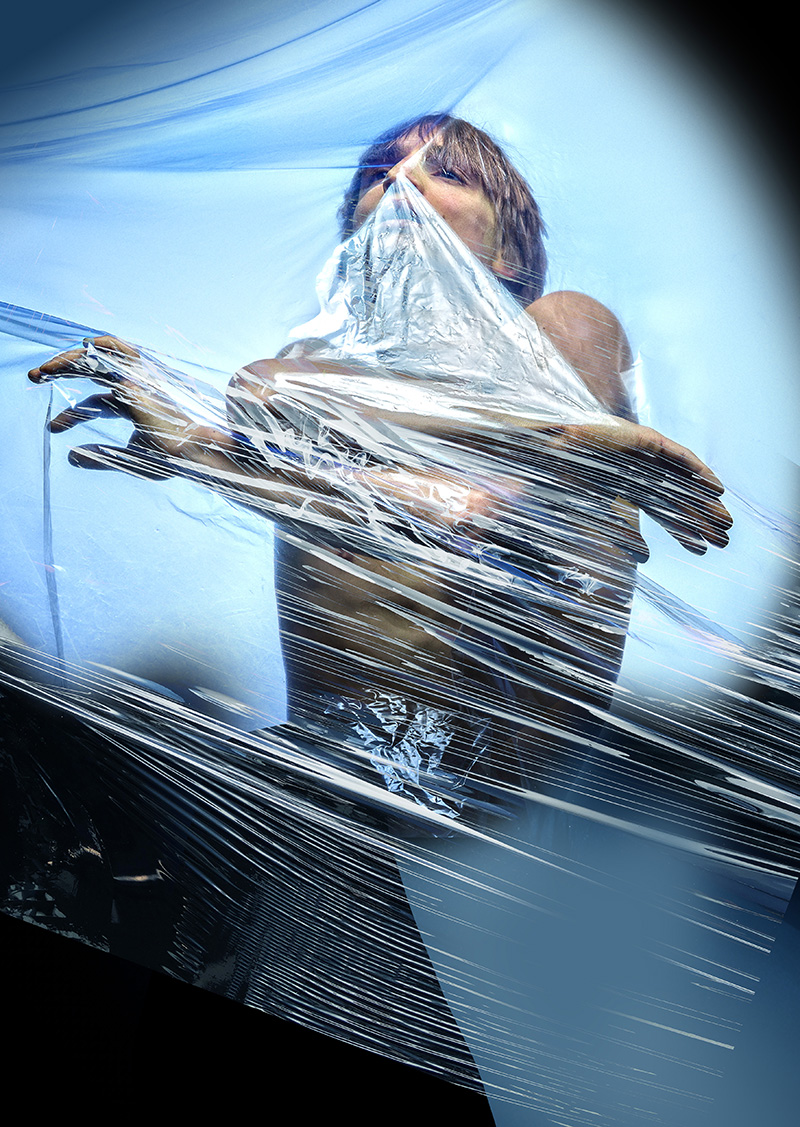 One of the original performers, Winifred Burnet-Smith, described the early days of devising the piece as “so terrifying!” “It was a hard process,” she remembers; “not physically, but emotionally. Though I think it was the making of us as dancers. To be able to open up as a performer, expose your inner self—I’d never experienced that before.” Shechter is aware of his own male eyes on the dancers and, via the weighty topic of childhood abandonment, he questions clear-cut notions of womanhood, power and frailty.

The second choreography is a new piece by the Artistic Director of the Staatsballett Nacho Duato. Under the working title ‘Erde’ (Earth), with more than two dozen dancers, Duato’s piece is an unflinching portrayal (and urgent reminder) of the ongoing destruction of our planet. This is not the Spanish choreographer’s first political piece for the Staatsballett. Last year’s ‘Herrumbre’ was first conceived in 2004, in response to two terror-related incidents of that year: the Madrid train bombings and the leaked photos of Guantanamo victims. Duato exhibits an easy mastery of both classical ballet and ground-breaking, topical choreography. 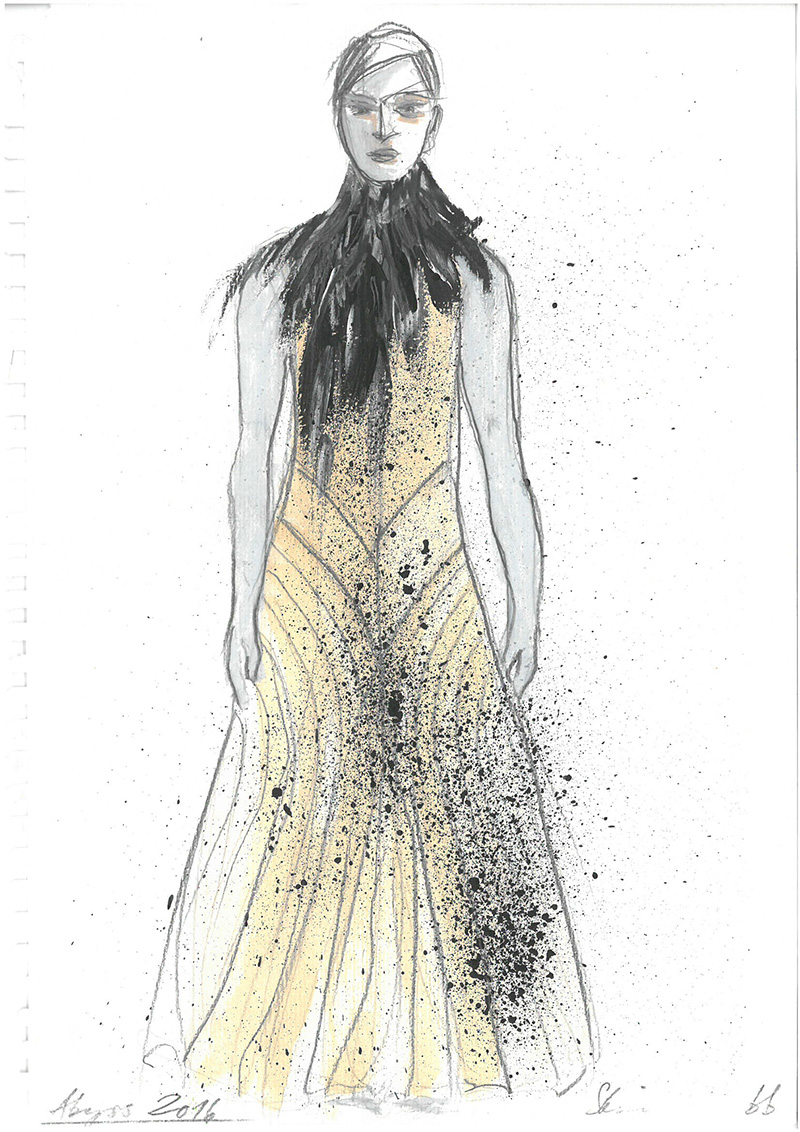 Design for ‘Earth’ by Beate Borrmann

‘Erde’ will be accompanied by electronic sound by Pedro Alcalde and Sergio Caballero. The diverse costumes are by Berlin-based designer Beate Borrmann. Her oil-slicked, feather-strewn creations are uncomfortably beautiful reminders of the daily devastation wrought by the way we live now. Another group of dancers wear loose, translucent shapes—unfamiliar to ballet—signifying ‘Virus’. They provide an ominously unearthly counterpoint to the heavier moss-covered garments that represent ‘Erde’. The combined power, fragility and variety of the costumes remind us of what is at stake.

This world premiere of the double bill takes on the huge task of challenging the way we see and apportion attention. How is ‘Woman’ formed by cultural decisions made before you’ve really watched and listened to her? And what of our selective blindness towards the scarce resources of our planet? If both issues involve failures of imagination and of empathy, the Staatsballett’s offering will provide a time and space to re-encounter and, hopefully, rethink.

Berlin Art Link is holding a raffle. One winner will receive a ticket to the premiere of ‘Duato | Shechter’ on Friday, April 21st. To be entered into the raffle, readers should visit our Facebook page and like and share the related post, as well as tag a friend.