Berlin-based curator Stephanie von Behr‘s first instalment of the ‘Cut in the Mirror’ series provided a delight for all the senses in Prenzlauer Berg’s Entretempo Kitchen Gallery. The exhibition-cum-social experiment interestingly bridged the gap between familiar functions of an exhibition space and the social and communal experience of sharing food. 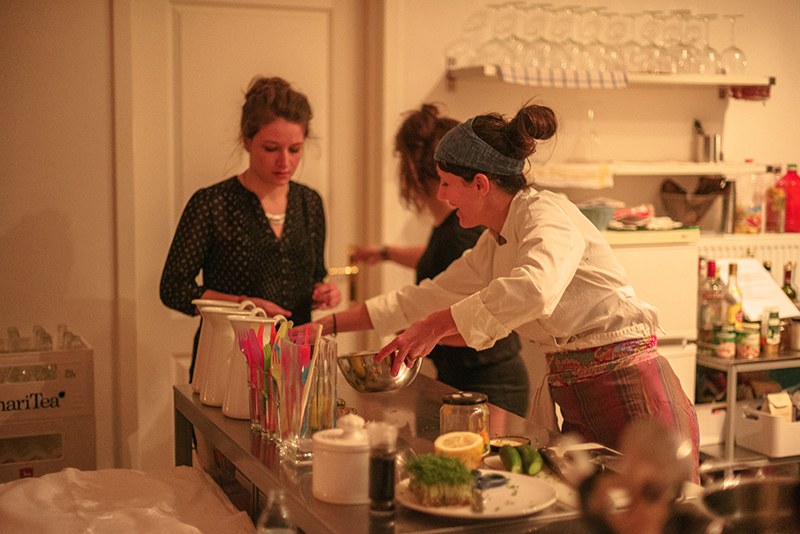 The evening featured five contemporary, female video artists, including Kate Cooper, Eli Cortiñas, Jen DeNike, Liz Magic Laser and Rachel Maclean. Across the board, each director incorporated sensitive narratives that dealt with themes exploring consumer culture, self-discovery, emotional labor and body politics. With unique methods of storytelling, use of CGI, voice-overs and references to pop culture, each video work wonderfully tackled ideas and conversations that might have otherwise been regarded as uncomfortable in a formal dining space. 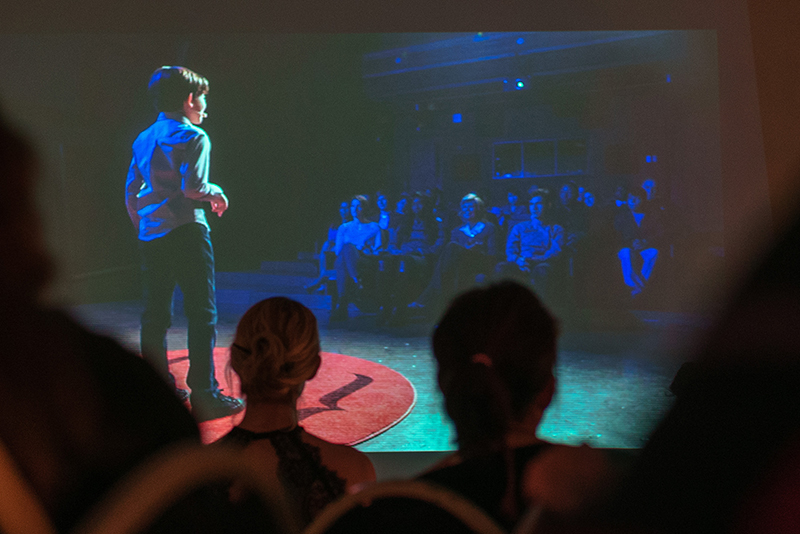 Von Behr’s decision to work alongside chef Carlin Greenstein was a well-executed choice. Accompanying each video was a dish that delicately made room for reflective discussions across the dining table. Each meal focused on a specific idea or theme within the work and sought to prompt questions regarding the way in which we consume art, media, food as well as how we go about sharing those experiences with others. Dishes included creamy ‘magic’ mushroom entrees that drew us into the spiralling minds-eye of the Chesire cat; horse-radish skin grafts eaten from petri dishes zooming in on scientific developments within stem-cell and Artificial Intelligence research; and not forgetting the childhood favourite, macaroni and cheese, best eaten with plastic utensils. 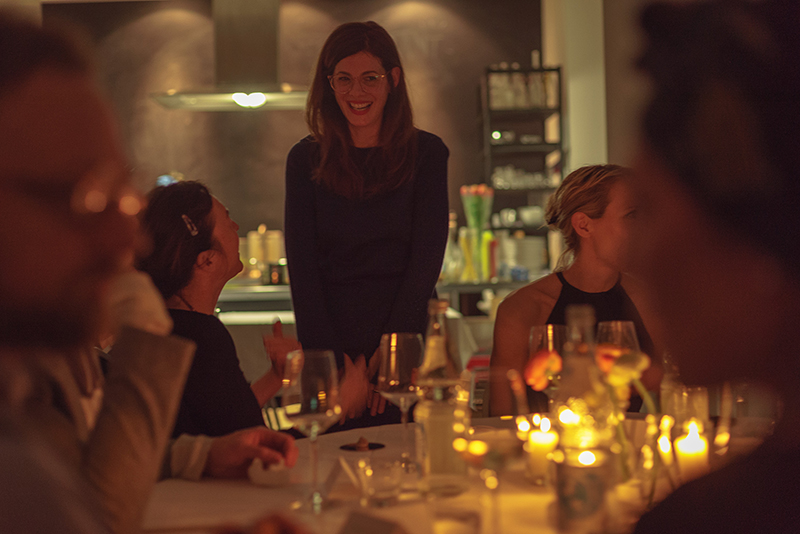 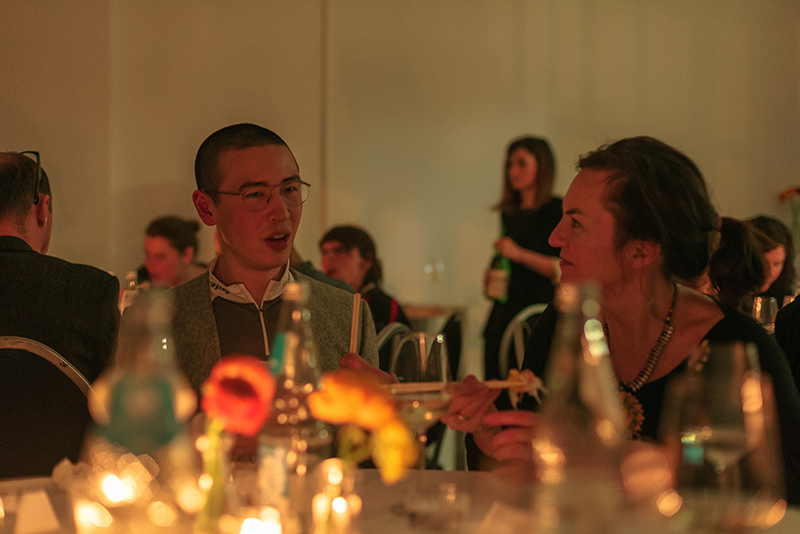 ‘Cut in the Mirror’ was not afraid to make light of itself. In fact, the exhibition worked well on account of its self-referential nature. Discussions not only circulated on the featured video works but allowed attendees to think of their own work and disciplines and what feelings and ideas the short films left them with. One was personally surprised at how open and accepting the conversations were in between courses and, moreover, how supportive people were of the artists and fellow dining companions. These conversations are often lost within bigger, traditional exhibition spaces and are often alienating when conducted in small artistic circles. 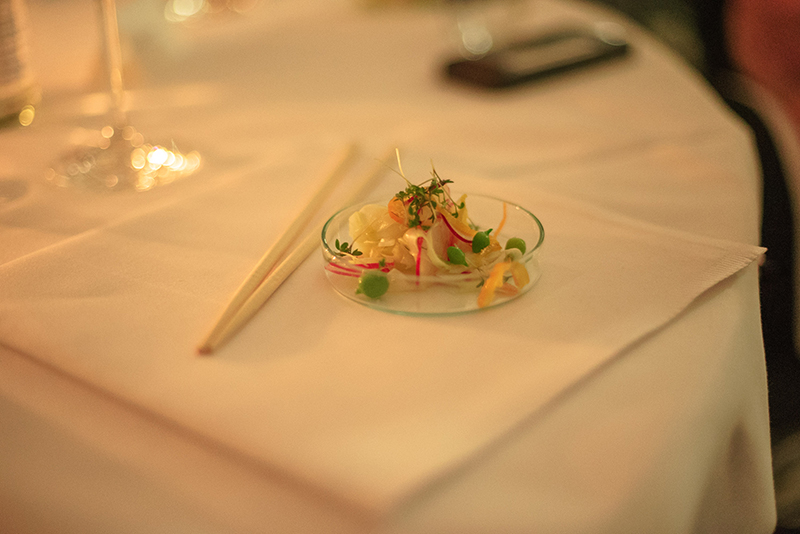 ‘Cut in the Mirror’, curated by Stephanie von Behr at Entretempo Gallery // Photo by Javier Blanco

The curatorial decision to incorporate something as familiar and rewarding as the kitchen, shaped a sense of security that is often lost within the traditional white walls of the gallery. Although a small gathering, the evening brought together a sense of camaraderie that not only heightened the dining experience but really pushed the possibilities for the practical functions of visual art. It’s within this intimate setting that ideas and feelings grew organically and my hope is that future exhibitions will look to the social importance of sharing and celebrating art in the same way.