To speak of reordering easily suggests that a current state is in need of rejuvenation; moreover, it alludes to the fact that this state, or the elements that constitute it, are malleable, dissolvable, and available for arranging. This idea will be the theme at Collegium Hungaricum Berlin‘s upcoming five-day transdisciplinary festival FORMS. The programme aims to investigate established means of understanding form and communication, and how these forms can be deconstructed, repackaged and presented back to an audience. Providing a platform for artists to unpack a multiplicity of ways of expressing change and transformation, the festival will not focus on the result of this reordering, but rather on the transitional stage, as a work-in-progress. 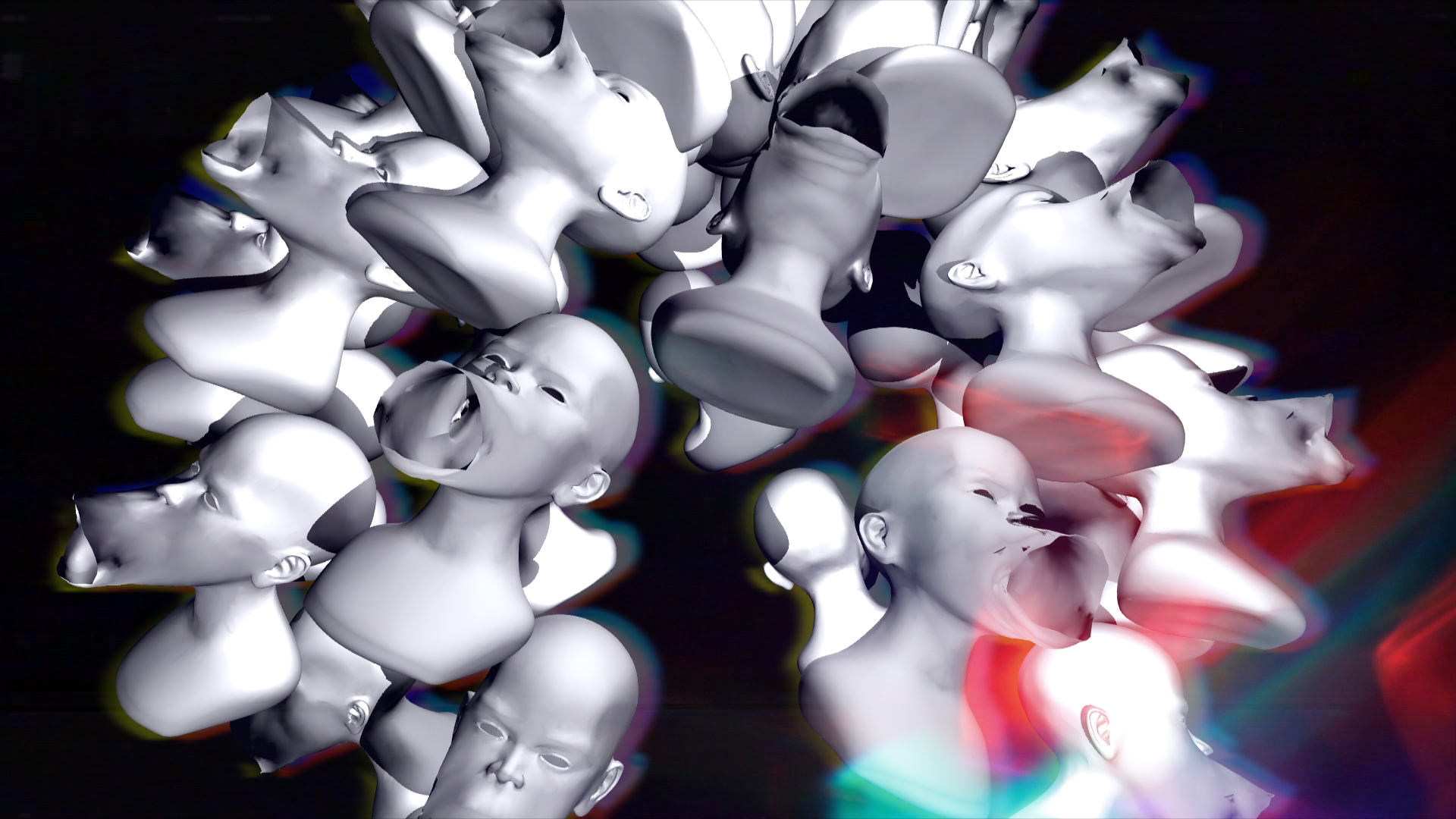 Between the 12th and 16th of June, CHB will host daily programmes containing an array of theatre, music, performance, installation, media art and film. Reordering will be the theme underpinning FORMS, which is a continuation of last year’s festival RITUALS, and anticipates the festival’s final edition (and realisation) next year with the theme order and system. Focusing on the work of Hungarian artistic talent, the duration of FORMS provides space for responses in a variety of media. One evening will show two recent films by Csaba Bogádi; one of his films, ‘Leave/Stay/The Dutch Episode,’ explores the everyday lives and struggles of Hungarians living abroad. The concept of reordering will be shown in both negative and positive lights by the numerous artists, showing both individually and collectively, as they interpret its problematic zone. 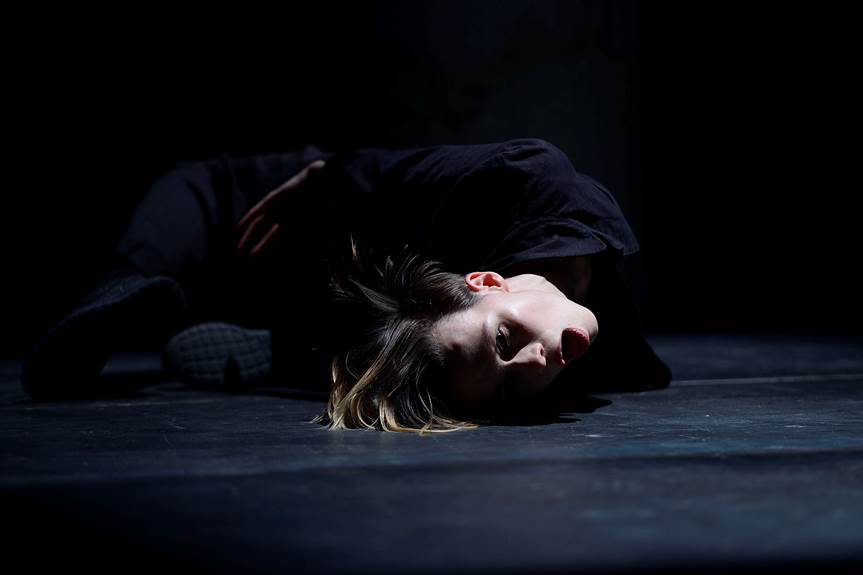 Jule Flierl: ‘I Intend To Sing,’ 2017 // Courtesy of the Artist, Photo by Dieter Hartwig

Many of the works featured in FORMS demonstrate a forward-orientated attitude to the notion of reordering. A music event called Nexus has anti-establishment undertones through its proposal for a new society, in which it envisions a rebuilding of a structure wrecked by an apocalyptic explosion. Within this event, a collection of outstanding musicians based in Berlin will perform together. Other pieces will also merge nostalgia towards past media within new forms of artistic presentation. A selection of artists will present video work in an unconventional setup for the Teleport Gallery: a mobile exhibition venue fashioned as a living-room. It will address the short attention span of 21st century television consumers, by harking back to the absence of pausing and rewinding ‘90s television.

Performances within the events will feature the use of human forms in sync with living and non-living forms. Within Lyllie Rouviére‘s ‘Un peu de romantisme,’ the artist will present humans’ negotiation with plants and architecture, blending landscape modelling with performance. In certain performances, the presence of a human operator is highlighted particularly within musical performances. Technological equipment is sometimes treated as a tool, sometimes an extension of the human form, and in some cases as a collaborator on an equal standpoint. On one night, acclaimed Hungarian musical talent, DJ, and composer Dani Karanyi will show his work for a 2015 psycho-punk animation film directed by Emil Goodman; later on in the evening he will also perform a DJ set. Collaboration between artist and musical technology is also presented in the work of P.A.L, in their live analogue electronic set with sound-reactive visuals. Their use of improvisation in their performance will emphasise the vitality in experiencing experimental creation as it is happening.