Multidisciplinary 48 Stunden Neukölln is Berlin’s largest independent festival of the arts, presenting the immense artistic production of just one neighbourhood in the city. Established in 1999, the festival serves as a non-institutional, dispersed platform connecting the public to art, while encouraging discourse and critical thinking about contemporary issues via a central theme. 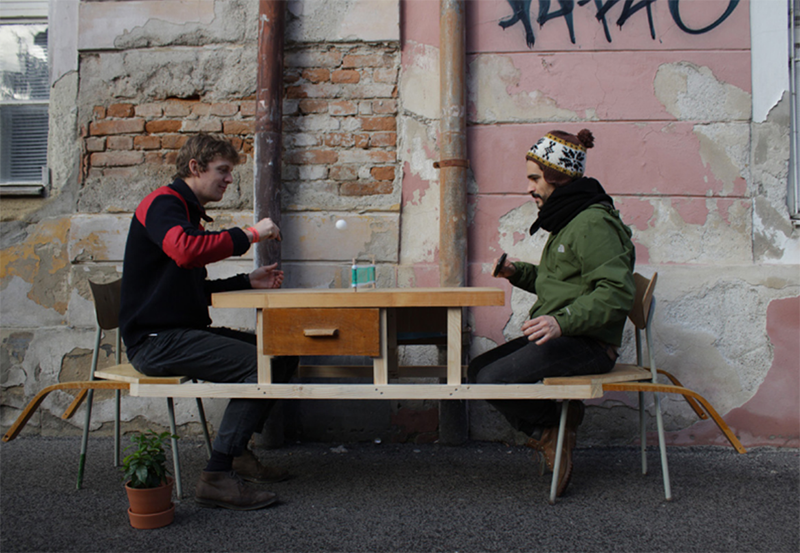 In its 19th edition, 48 Stunden will take over Neukölln for the weekend, from June 23rd to June 25th, 2017, exhibiting 1,200 artists at 250 clustered venues in the neighbourhood. Re-imagining and challenging regimented public spaces, works will be exhibited in ambiguous spaces, ranging from parking lots to cemeteries, as well as 60 Neukölln project spaces and studios. This year’s theme is ‘Shadows’, open to multiple interpretations. It may prompt the artist to investigate the obscured or hidden; to address the lack of transparency and access within social systems; or, in a more formalist approach, artists may choose to investigate the manipulation of light.

Tours in German, English, Italian, and sign language will begin at one of the central exhibitions,’Out of the Dark’, at the former Kindl Brewery. ‘Out of the Dark’ will exhibit six installation works adopting the aforementioned formalist approaches, including Janine Eggert and Philipp Ricklef’s ‘Ghost Rider’, a constructed circle of smoke independently moving through and interacting with space. Similarly, Ulrich Vogle’s ‘Newsroom’, an installation of rotating shadows, and Marc Klee’s ‘laser beams’ in the re-purposed factory. 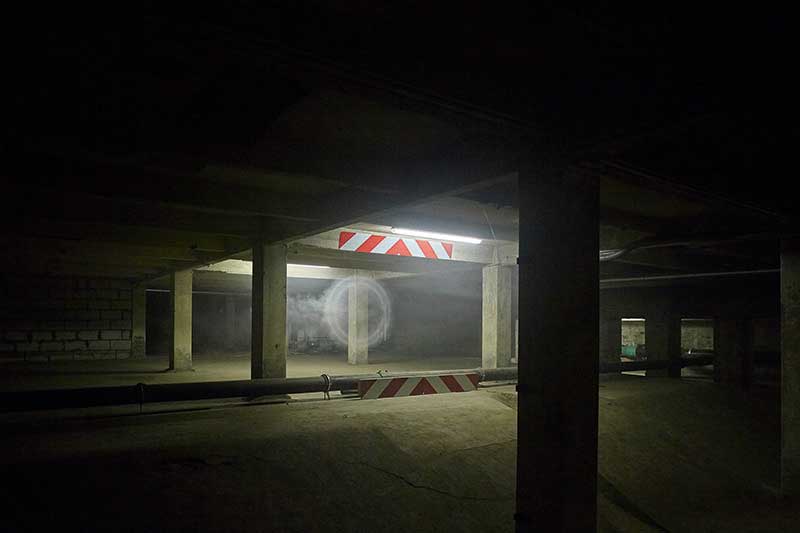 Another central exhibition includes the antithetically-titled ‘Into the light’, where dozens of performance artists, photographers, and urban artists, among others, will be presented on the 5th floor of the parking garage in Ganghoferstraße 12. Highlights include Sabrina Schneid’s interactive work—alongside 14 other artists—reflecting on Kaliningrad, a city caught between countries. Nearby, ‘WE!48’ at Alfred-Scholz- Platz will hold a series of live painting events featuring street artists Anton Streenbock, Satone, DXTR, Vidam, 44Flavours, Base23, David Walker, the Lowbros, and Look. 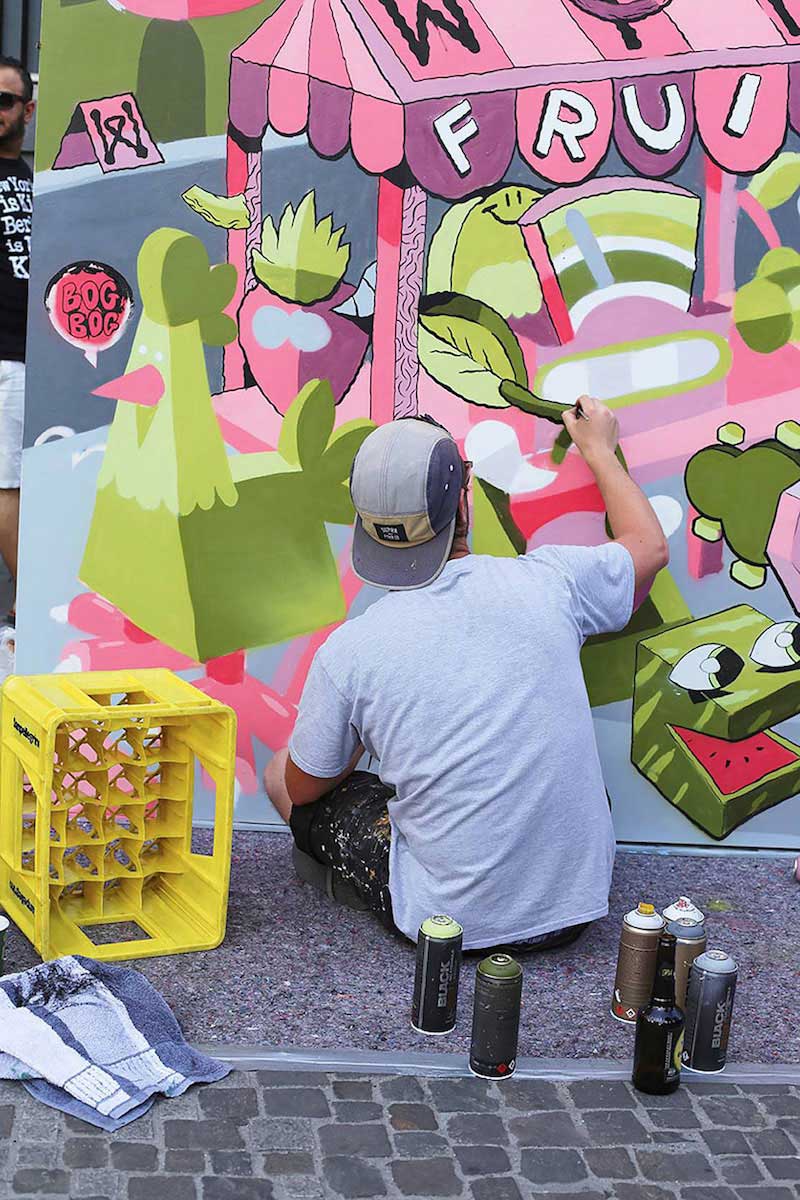 WE!48 Urban Art Festival at Alfred-Scholz-Platz // Photo by Lena Fingerle / WE!48 N8

The beloved musical boat Spreeprinzessin will return, offering concerts with six incredibly diverse musical acts. Beginning with eclectic Danish band Mono Mono on Saturday, Spreeprinzessin will also present electronic jazz musician Enet, alongside Saturday Ducks!. On Sunday, punk rock fusion, German-Norwegian band Apples in Space will perform, followed by Berlin-based singer/songwriter, Flonske. Lastly, The British Irish Modern Music Institute will present two concerts by Polish composer mint, featuring a combination of electronic music, R&B, hip-hop and jazz. For each 45 minute act, The Spreeprinzessin will depart from Wildenbruchplatz on the hour every hour, starting from 1pm on Saturday. Tickets are €2 and can be purchased at the venue.

The mentioned exhibitions are only a few examples of the vast variety of events, exhibitions, and discussions that will take place during the jam-packed weekend of 48 Stunden Neukölln. The complete festival programme is available at www.48-stunden-neukoelln.de.