After a series of new developments in programming and scope, AURORA—the Dallas-based biennial public art exhibition of light, video and sound—announced this week that they will present their fifth edition in November 2018 with a new location, theme and curatorial team. 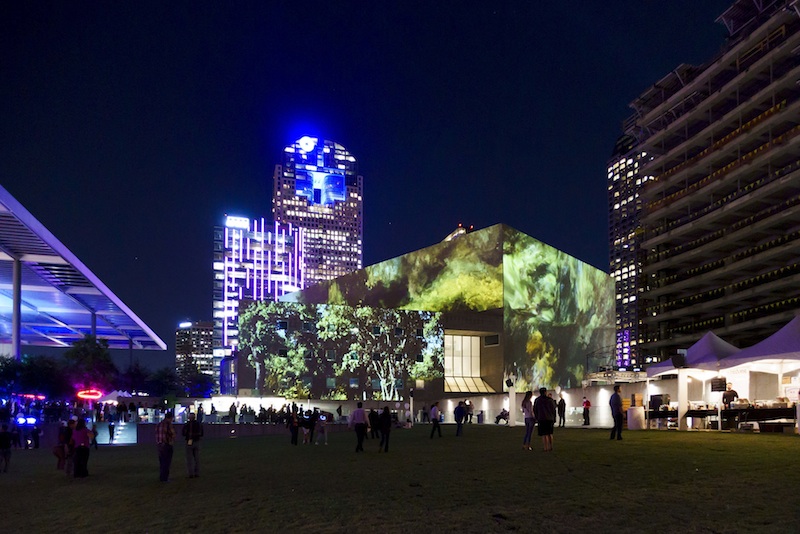 In addition to AURORA’s expansion, the organizers have also announced the theme of next year’s exhibition, ‘Future Worlds’: “a forward-looking invitation for artists and visitors alike to imagine a series of possible futures. As large scale, technological advances and environmental and political shifts are presenting us with new historical possibilities, the public will be engaged—through a series of artistic propositions—to think about the direction our world might take and to actively participate in its creation. Whether dystopian or utopian, sci-fi or retro-futuristic, the contributions to AURORA 2018 will aim to open a dialogue about how we collectively envision our Future Worlds.” 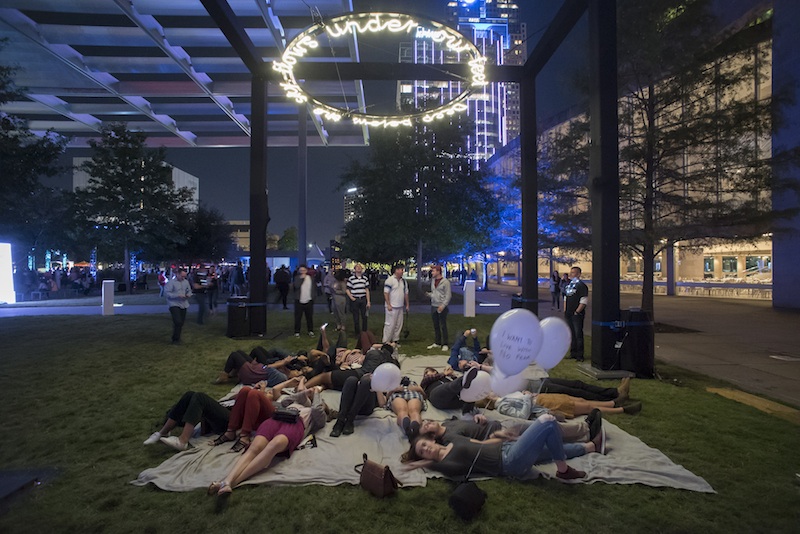 Shilpa Gupta: ‘Deep Below the Sky Flows Under Our Feet’, 2016 at AURORA Prelude // Courtesy of AURORA 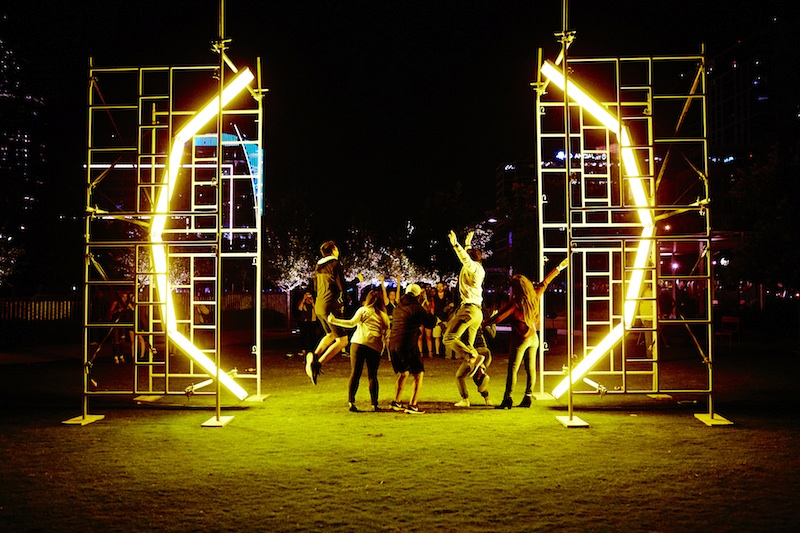 Since its inception in 2010, when it was founded by Dallas-based artists Shane Pennington and Joshua King, alongside veteran Dallas arts supporter Veletta Forsythe Lill, AURORA has become a city favorite and internationally-recognized art event and it is currently the largest event of its kind in the United States.