As usual, Berlin Art Week‘s appearance each September re-energizes the city’s art scene after a summer hiatus, with the opening of dozens of concurrent exhibitions in galleries and institutions, as well as Berlin’s major art fairs, Art Berlin and POSITIONS, running over the weekend of September 14th to 17th.

This year’s program continues this seasonal city-wide activation, with a few notable changes to the schedule. abc art berlin contemporary has teamed up with Art Cologne in a new partnership, to present the Art Berlin fair for the first time this year. Art Berlin will present around 110 international galleries from 16 countries at Station Berlin, near Gleisdreieck. In addition to emerging and established galleries focusing on contemporary art, this year the fair offers the opportunity to discover modern art as well. 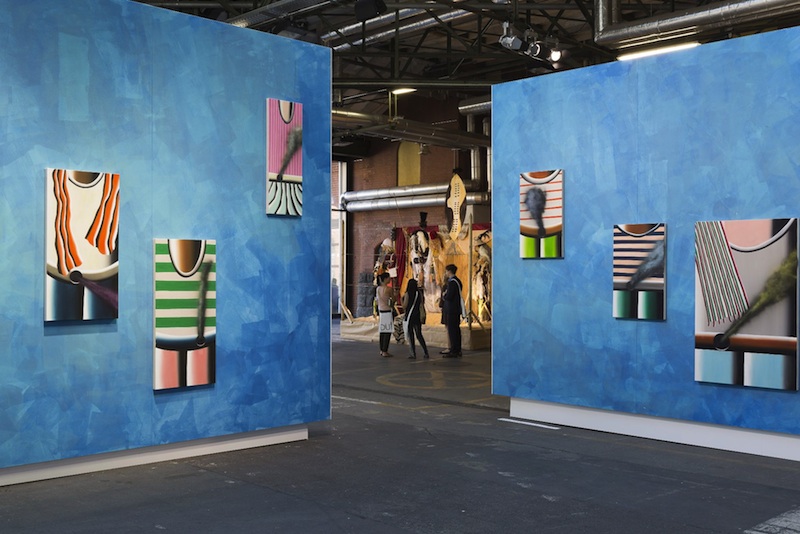 The supplementary program of Art Berlin encompasses talks, studio visits, and walks throughout the exhibition grounds and in the city. On Friday September 15th, many Berlin galleries participating in Art Berlin will open their parallel exhibitions, complementing the weekend program of Berlin Art Week.

For the 4th edition of POSITIONS, the art fair will return to its location at the former bus depot Arena in Alt-Treptow. Aiming at younger crowds and collectors, the 70 exhibitors’ chosen artworks attest to their relevance and contemporaneity: “strong young positions and established contemporary artists will be presented alongside works of classical modernism, discarding outdated categorizations and instead opening new perspectives.” 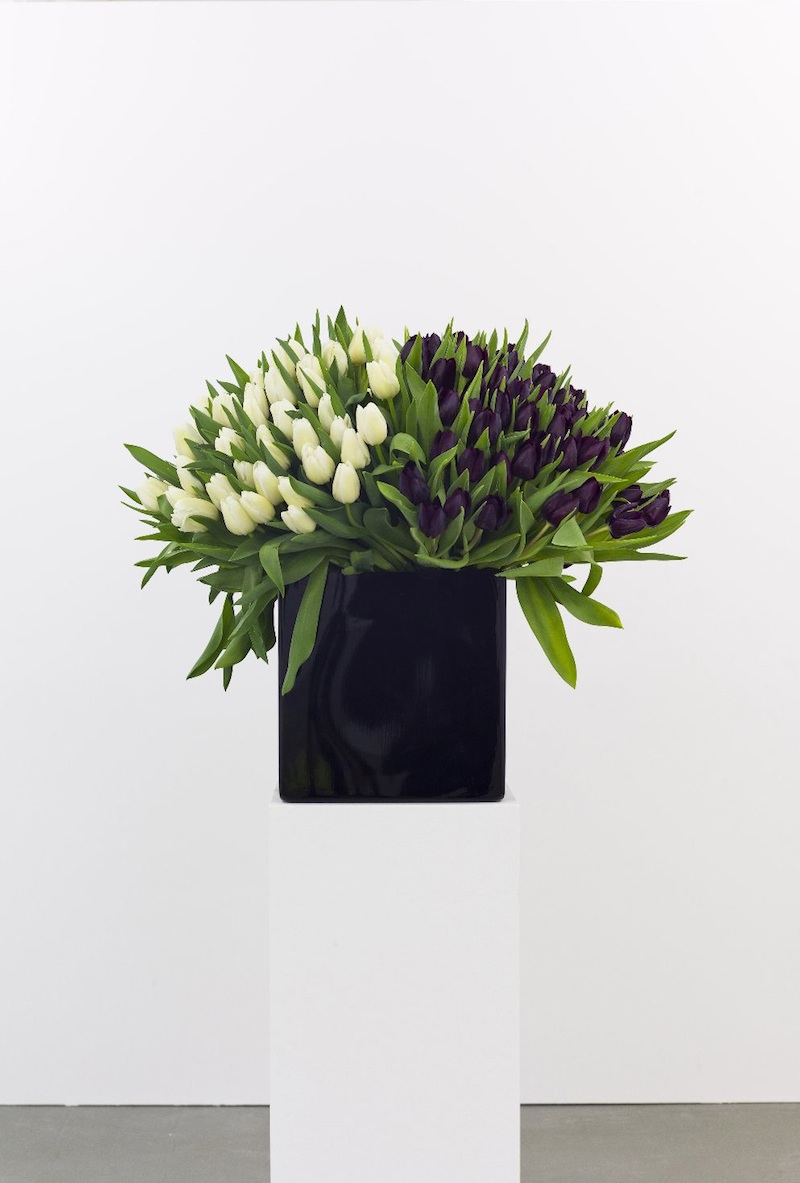 Stepping out of the ordinary white cube exhibition format, the Festival of Future Nows 2017 will open on Thursday, September 14th at Hamburger Bahnhof. As with the first edition in 2014, this year’s cooperation between the Nationalgalerie and Olafur Eliasson and his Institute for Spatial Experiments brings together works by more than 100 international artists. Interdisciplinary formats like temporary settings, collective performances, improvised installations, situational readings, poetic sound performances and playful interactions are at the center of the four-day festival.

On Friday September 15th, the Berlinische Galerie will open its exhibition of Italian, Berlin-based artist Monica Bonvicini. Working in a variety of media, Bonvicini describes her practice as “an exploration of relationships between architecture, power, gender, space, surveillance and control.” The first solo exhibition of Bonvicini’s work at Berlinische Galerie comes as an acknowledgement of her importance as an established local artist with international acclaim.

Over the course of three months, beginning during Art Week, Kino Arsenal will present a series of screenings of films by German filmmaker Harun Farocki (1944–2014). The retrospective is a project by Neuer Berliner Kunstverein (n.b.k.) in cooperation with several Berlin institutions, in an effort to re-visit the artist’s immense body of work as an “ethnographer of capitalist living environments.”

Beyond these larger openings, Berlin Art Week will offer many more exhibitions in galleries and project spaces, as well as film screenings, talks and performances throughout the week of September 13th–17th. The full program of events and list of participating galleries can be found at the link below.