The latest exhibition at Nome in Kreuzberg, by artist duo Nora Al-Badri and Jan Nikolai Nelles, has the trappings of an adventure plot; stolen artefacts, dinosaur bones, undercover heists, and data leaks. But under the surface, and central to their current practice, is a close look at how western museums maintain a grip on access to knowledge and continue to shape global narratives of history and culture. Using 3D imaging and printing technology, and with a proactive vision for the future, the duo aim to undermine the power imbalances at work in the public institutions that have a monopoly over both scientific knowledge and the narratives that surround its discovery and display. 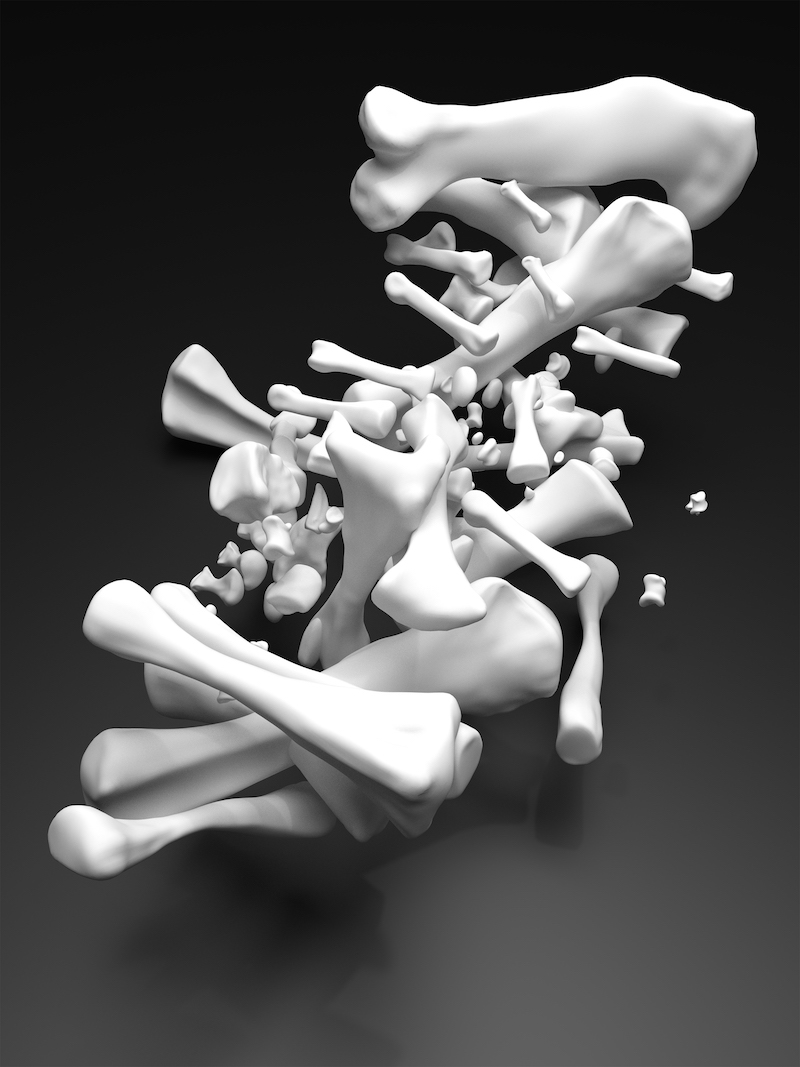 The exhibition ‘Not a Single Bone’ first appears to be a modest presentation, showing several iterations of the pair’s infamous ‘Nefertiti Hack’, an installation of dinosaur bone copies, and video interviews with scholars on the subject of displaced fossils and their social and historical implications. Yet entangled between these works are pressing questions of appropriated cultural identity, fictions of history, enduring colonial power structures, freedom of information, and the future of exhibition practices. Berlin Art Link got the chance to chat with Nora Al-Badri and Jan Nikolai Nelles at the opening of their new exhibition about what drives their practice, the current role of the museum and its failings, and their new project ‘Fossil Futures’.

The ‘Nefertiti Hack’ was an artistic intervention where, in 2015, Al-Badri and Nelles covertly acquired their own high-resolution 3D scans of the treasured, and heavily-guarded, 14th-century bust of Nefertiti, found in 1912 by German archeologists in Egypt. The bust resides in Berlin’s Neues Museum where even photographs of the iconic queen are forbidden. Al-Badri and Nelles released their stolen dataset at Europe’s largest hacker conference under public domain, resulting in thousands of downloads and a huge response from people remixing and publishing their own versions of the Nefertiti images online, some of which you can see at Nome. Describing their practice, Al-Badri explains that “it’s not only a symbolic act that we are doing, but it changes the reality. This happened with Nefertiti because we put in on the public domain and changed the whole monopoly over representation… It also changes the economy of the artefact”. The museum has its own scans of the bust, but it has never released them, despite saying it would do so. “With digitisation, you can share data without losing something, but this won’t happen because it’s going to be commodified”, says Nelles. For the artists, their hack questions the role of the museum as the gatekeeper of knowledge, and acts to reclaim the museum as a public space. 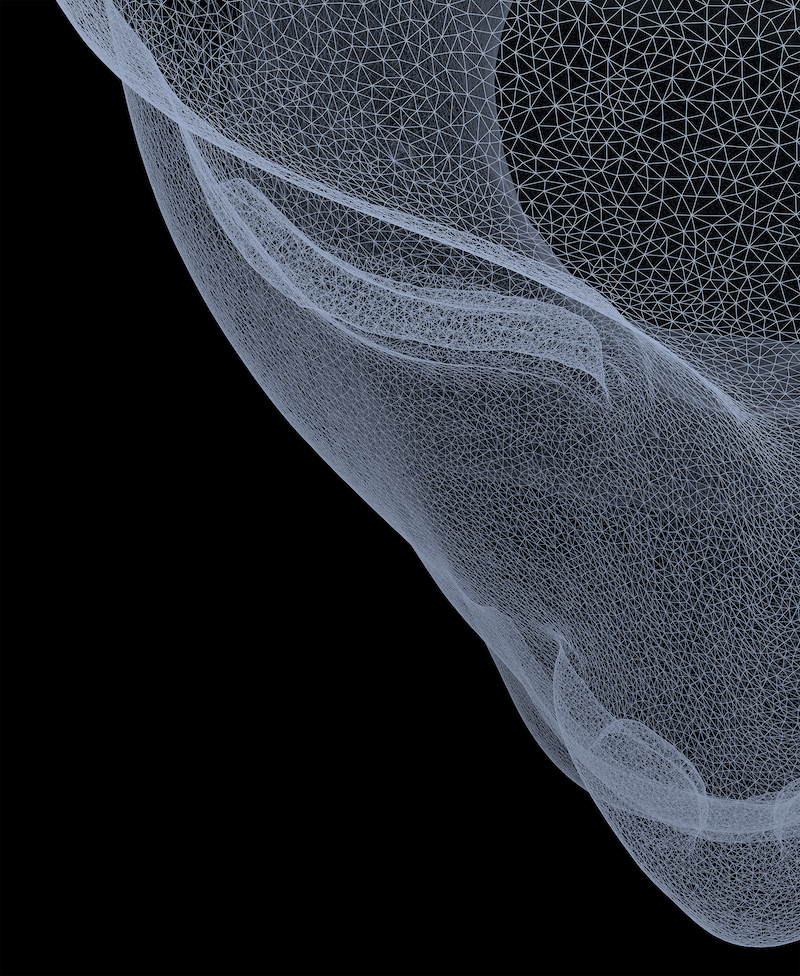 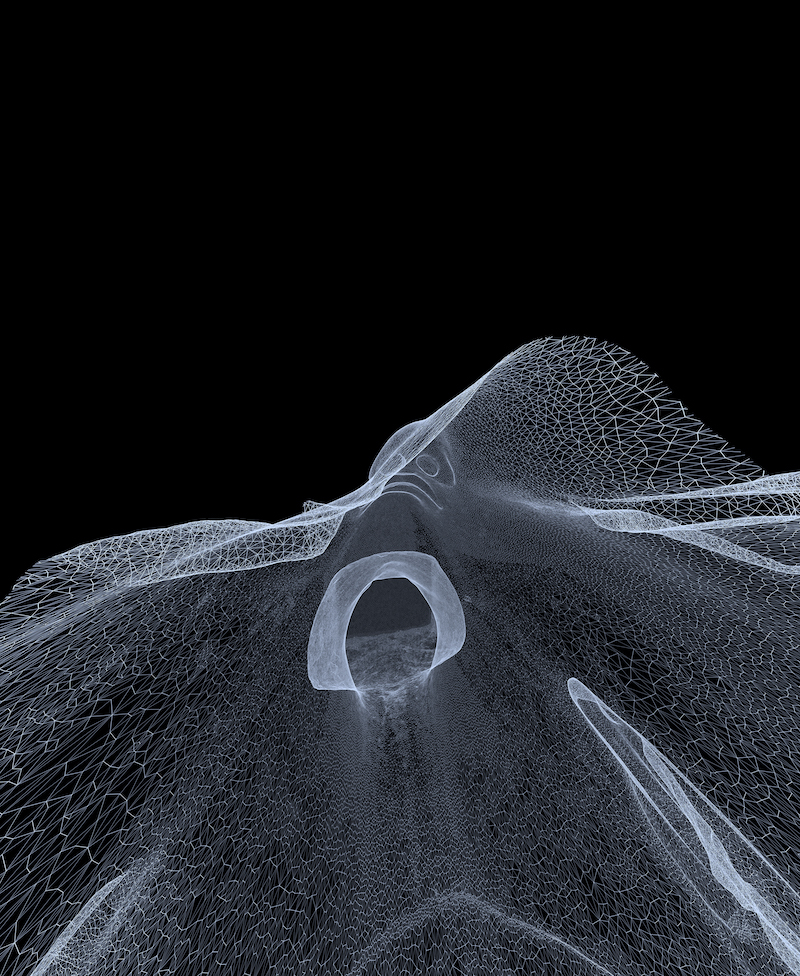 On the floor of Nome rests a gigantic, grey and impossibly heavy looking bone next to a wooden crate. It’s a copy of the femur of ‘Giraffatitan’, Berlin’s Museum für Naturkunde’s most prized dinosaur skeleton. It is the tallest and most complete mounted skeleton in the world. Looking at the giant bone, the title of the exhibition comes to mind; it’s not a single bone, but one of thousands taken from the Tendaguru Beds in modern day Tanzania by a German expedition. This is not a single bone, and actually not a real bone at all; this bone is not a single bone but the potential for infinite copies; this bone tells not one single story, but thousands of individual stories. In talking about how displaced fossils feed into the same question of colonial exploitation and appropriation of cultural identity as the Nefertiti bust, Nelles introduces their term ‘cultural fracking’. “We are not talking about artefacts but facts or objects of natural science”, explains Nelles, and these facts are a resource that have been extracted. “From the perspective of the post-colony, we try to focus on the territory, and there is nothing left of these resources. So, we center our practice to try to bring back value somehow”.

“When we talk about the politics of representation in museums, in the natural history museums, it’s the politics of knowledge, and the hierarchy of the western-centric idea of valuable knowledge”, says Al-Badri. “And in the end, what is in the museum, be it artefacts or facts or bones, it’s possession. If you posses something then you also have the power to give it meaning”. By possessing the Nefertiti bust and countless fossils from the Tendaguru Beds, Berlin’s museums dictate their stories. “There is so much fiction already in the dinosaur itself”, says Al-Badri, referring to the creative license scientists and sculptors take when they reconstruct fossils. The act of discovery is also itself a fiction: locals had been interacting with and giving value in some way to these bones long before the German expedition. 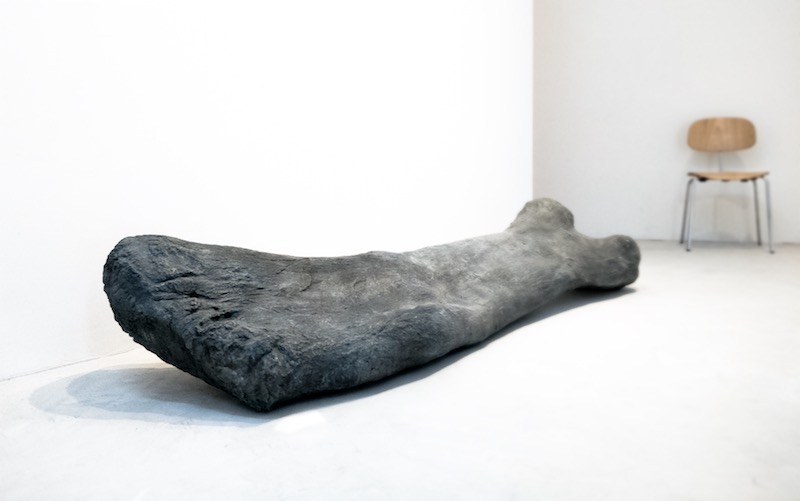 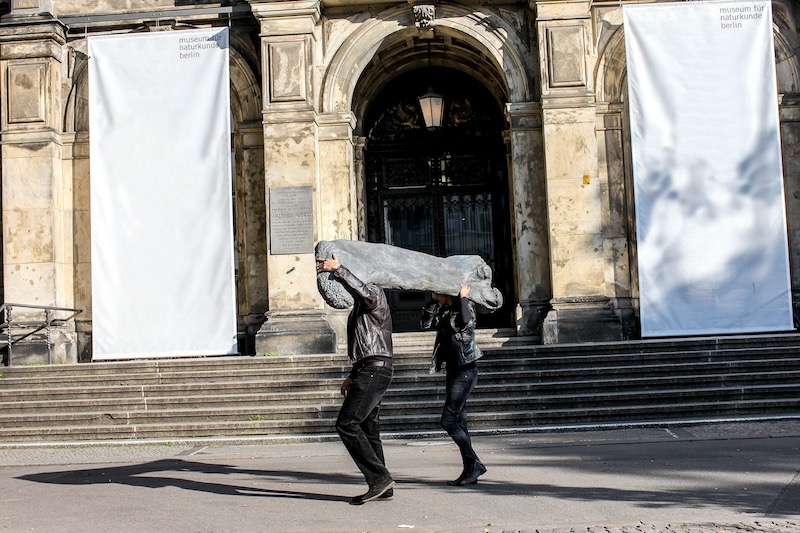 ‘Not a Single Bone’ plays out the complexities and implications of western museum culture, tracing a route back to colonial exploitation and pinpointing these hierarchies of knowledge as mechanisms still at work. The exhibition is just the tip of the ‘Future Fossils’ project the artist pair are currently working on in Tanzania. “We were commissioned by the community to build a museum”, tells Nelles, “and it wouldn’t make sense to build a conventional western museum in this place. Not only because it’s remote, but you don’t want to export the western conventional museum, so this will be a new form”. Al-Badri adds, “A lot of heritage sites used to be living places. You would encounter the bones in the environment. And that’s why some archaeologists are saying that those sites should be left as they are, and it could be a place that you visit, or virtually visit, and it’s a real, multi-sensory experience…In this kind of museum we can also include the narratives and stories of the communities, which is very important”. 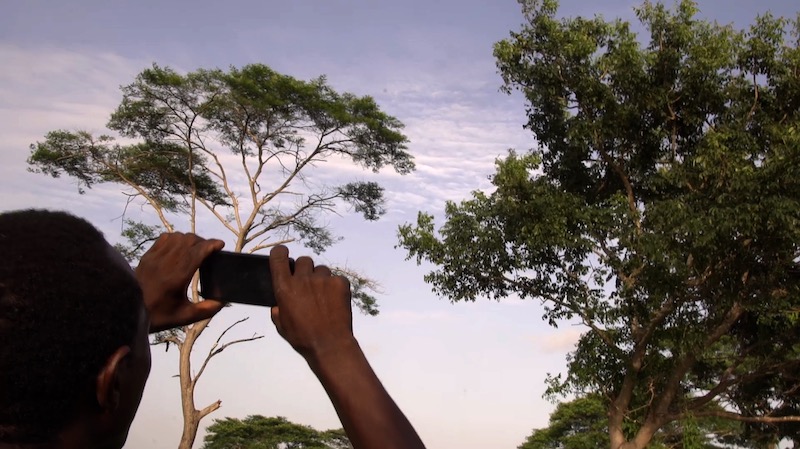 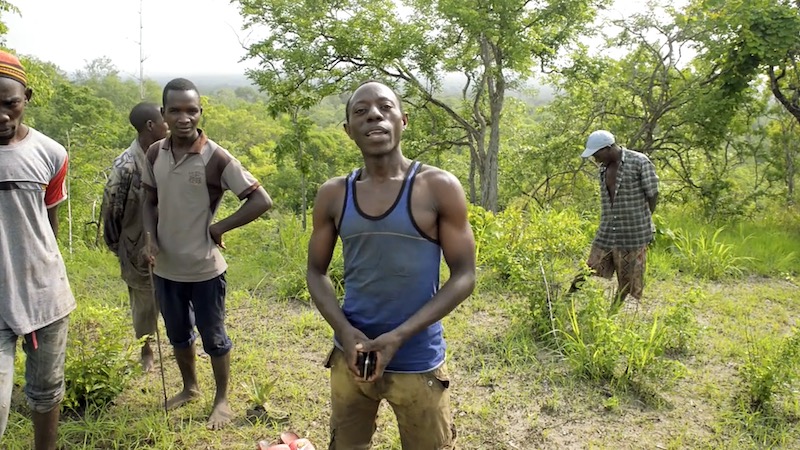 A plan is already underway, and the goal is to create a natural forest reserve, which will develop into a self-sustained reserve where the community will manage their own land. Al-Badri and Nelles call this “counter land-grabbing”, as people are still being displaced from their lands in Tanzania by European agricultural projects. “If we claim land while building a mixed reality museum there”, says Al-Badri, “then we’re going to do it, of course, because it’s changing the reality”. This project looks to new technology and new democratic museum exhibition practices that benefit the communities whose resources are being extracted and put on display. The artists remain optimistic that Germany’s museums could one day join the revolution.