The mole—a creature at once present and absent, inhabiting the underground—has often been turned into a metaphorical figure representing political, literary, and theoretical ideas. For Marx, the image of the “old mole” describes a person who does not tire to undermine the system; for Kafka the “giant mole” stands for cognitive dissonance and radical subjectivity. In order to continue this history of ideas and investigate the co-habitation of human beings and animals, the festival ‘The Mole Keeps on Digging’ elaborates on the imaginary concept that human beings have drawn around the animalistic (mole) figure. 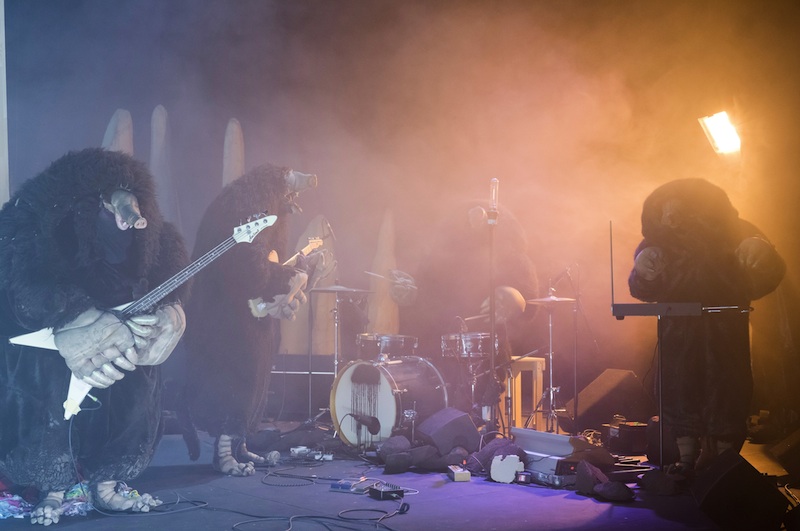 Philippe Quesne: ‘The Night of the Moles’ Part of the Festival The Mole Keeps on Digging. Animals / Politics / Performance // Courtesy of HAU Hebbel am Ufer

Through a series of artistic and theoretical interventions, the festival at HAU Hebbel am Ufer attempts to uncover a tunnel system to an alternative conception of who we are. In his performance piece ‘The Night of the Moles,’ director and set designer Philippe Quesne—a master of the magical and the bizarre and a regular guest at HAU Hebbel am Ufer—opens the gates to the underworld for both adults and, with ‘The Afternoon of the Moles’, children. On the second day of the festival the moles will leave the stage and go out on an expedition through Berlin. With penetrating curiosity they will work their way through the streets and back to HAU Hebbel am Ufer. 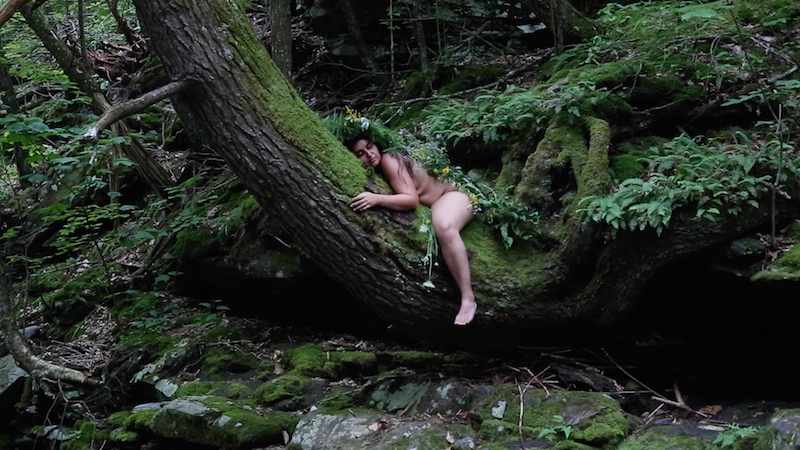 Visual artist Melanie Bonajo’s work is shaped by her critical stance towards capitalism and her ambivalence regarding the blind celebration of progress. Her contribution to the festival, the film ‘Night Soil – Nocturnal Gardening’, draws portraits of four women who have created communities in which they enter into intimate and sustainable relationships with their environments. Espousing self-organization principles, they do not simply articulate a pessimist critique of civilization, but seek to establish new agreements between humans, animals, and nature.

A theoretical highlight of the festival, philosopher Bruno Latour will present a lecture-performance developed with director Frédérique Aït-Touati, reflecting on the relationship between human beings and their environment. Contemplating our place within the fragile stratosphere of the Earth, Latour argues that there is no outside in which we could exist beyond the “critical zone”. 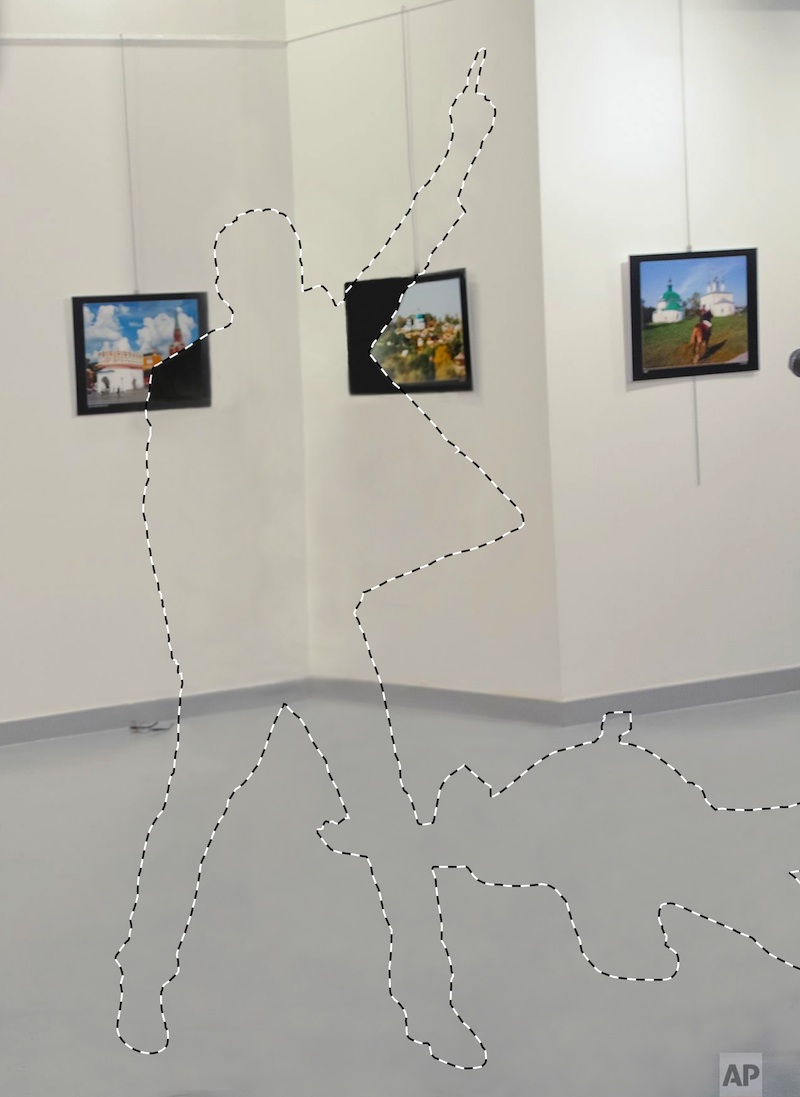 Following her recent social archive-cum-performance piece ‘Aggregate’ at n.b.k., Alexandra Pirici returns to Berlin for the festival at HAU. The new work is a subjective selection of reconstructed images, situations and Internet memes, from the broadcast of Ceaușescu’s execution to Melania Trump and Michelle Obama’s similar public speeches. The ongoing perfomative action roams across the past, present and future and reflects on today’s porous boundaries between politics and pop culture. As with her other pieces, the audience can repeatedly choose different beginnings for a variety of narratives.

Exploring the figure of the mole and our complex relationship to nature through multiple paradigms—from theory to performance to political discourse—’The Mole Keeps on Digging’ festival offers visitors a fresh perspective on old philosophical tropes, prompting new critical imaginations about our proximity to animals, and not merely metaphorically. By considering contemporary political trends, the festival will present artistic and theoretical approaches to new forms of co-habitation.