Routinely noted as ambitious, energetic, left of center and ‘not your average’ curator, Kevin Rubén Jacobs discusses his passionate and adventurous career moves with Berlin Art Link. Jacobs talks with us about bringing a fresh approach to Dallas’ art scene through his alternative art space cum commercial gallery, Oliver Francis Gallery (OFG.XXX), interning and quickly working his way up to Curator/Exhibitions Manager at Goss-Michael Foundation, and the opening of his Pushkin & Gogol space here in Berlin. Over email, the young gallerist shares his spirited intellect and a little background on his future gallery projects, just before the opening of Pushkin & Gogol’s first exhibition ‘EILEN überdurchschnittlich’. 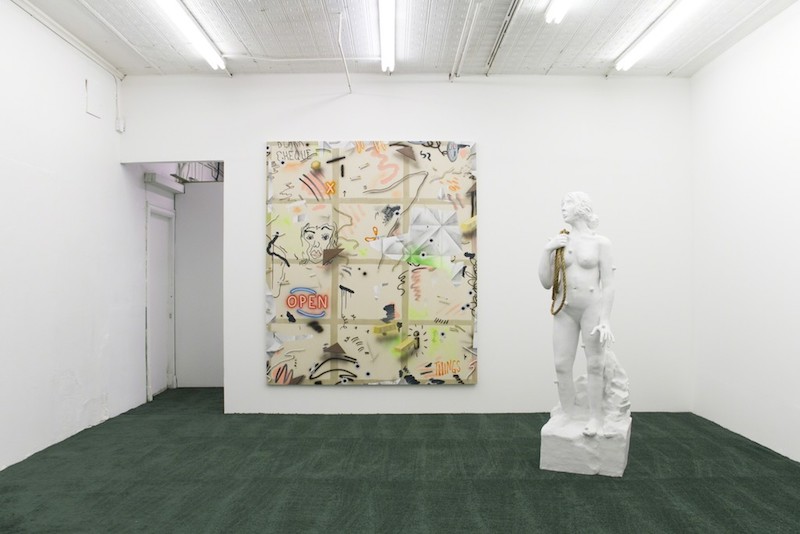 Kimberly Budd: After spending a mere few hours in Berlin on what was supposed to be a holiday you decided to up and leave Dallas, where you ran Oliver Francis Gallery to open a new space in Berlin. What did you witness so immediately in the Berlin scene that captured you? What differentiates it from the art scene in Dallas?

Kevin Rubén Jacobs: I was just ready for an adventure. Little did I know I would get to Berlin and be embraced by its warm, caressing arms. Yes, it was the beginning of summer. Winter is coming, but I am happy to not be melting in Texas anymore. Dallas is a great place to run a project space, with incredible hard-working artists, but Berlin has a lot more to offer and I can be more physically engaged in the international art world. There’s a challenging intellectual spirit and history that is energizing and motivating. I feel born again, jaja.

KB: The gallery you have founded in Berlin, Pushkin & Gogol is named after characters in the surrealist, absurdist, Soviet Era Poet and playwright Daniil Kharms’ play. I find this intriguing and wonder what your connection here is? I also see other strong literary influences in your writing; did you study Literature as well as Art History? Is this an influence within your practice?

KRJ: I should mention, it references a fake play written by Daniil Kharms, since both Pushkin and Gogol died more than 70 years before Kharms wrote the work. Consider, everything he wrote was considered a weapon of the state. A dissident act. His works were confiscated and he was exiled to Siberia, where he later died of starvation. We could go into a lot here, but no I did not study literature nor art history. I studied philosophy. I should have gone into theatre. I love a show. Showmanship as well, like American football player Terrell Owens grabbing a fan’s popcorn bag and pouring it through his face-guard after a play. Hell awaits for all of us. Let’s have some fun.

KB: You opened Pushkin and Gogol in both Charlottenburg and Kreuzberg, these areas are rather disparate in terms of their art establishments. How did you decide on the particular spaces in both these neighborhoods?

KRJ: While I was visiting Berlin over the summer, I acquired a cute space in Charlottenburg. It was affordable and around the corner from Max Hetzler and Neumeister Bar-Am. An opportunity to take over a beautiful exhibition space in Kreuzberg presented itself and I took it with intention and hunger. The Charlottenburg space is going to operate as a private office and $howroom.

KB: Pushkin and Gogol’s’ debut opening will occur this week with a solo exhibition by artist Jesse Morgan Barnett, ‘EILEN überdurchschnittlich’. When did you first collaborate with this artist and conceptualize this show? What are the underpinning themes being explored and the mediums Barnett uses to do this? 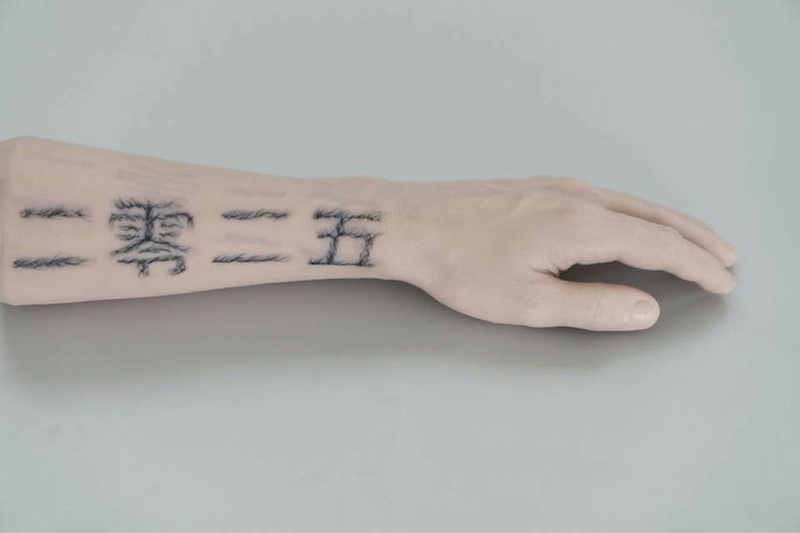 KRJ: Jesse and I go way back. We met in 2009 at the University of Texas in Arlington. He was in grad school while I was an undergrad. When I opened my gallery OFG.XXX (Oliver Francis Gallery) in 2011, he was one of the first artists I exhibited. After some time running my gallery, I had started an internship at Goss-Michael Foundation. A couple of years later, I was asked to curate some exhibitions and eventually, I became the curator of the foundation’s exhibition space. Jesse became the last artist that I exhibited at GMF in 2015.
The work for ‘EILEN überdurchschnittlich’ has been developing for over a year. When I was in Berlin during the summer, I met with co-curator Lauren Richman and we both talked about Jesse’s project with Valery Spiridonov (repudiated head/body transplantation volunteer). Something sparked between us and we knew we had to develop this exhibition with Jesse as Pushkin & Gogol’s introductory exhibition. The show hits on various themes including the tragicomedy genre, luck and memory, and the future now using semi-cryptic-language. 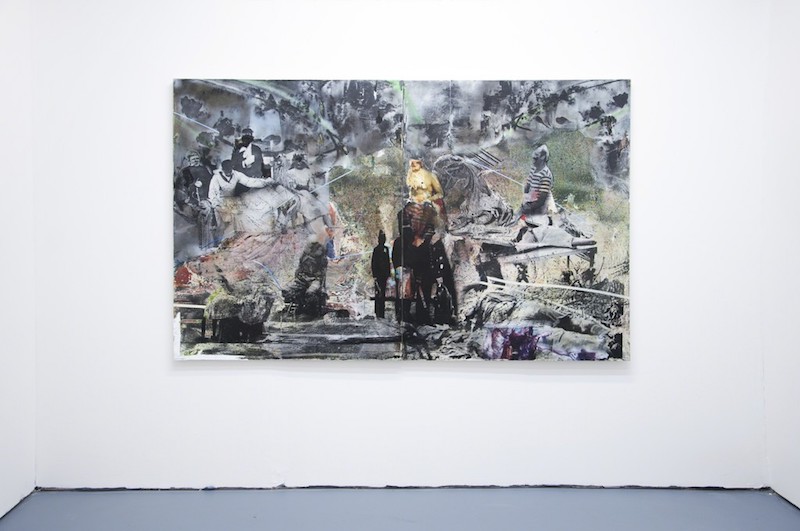 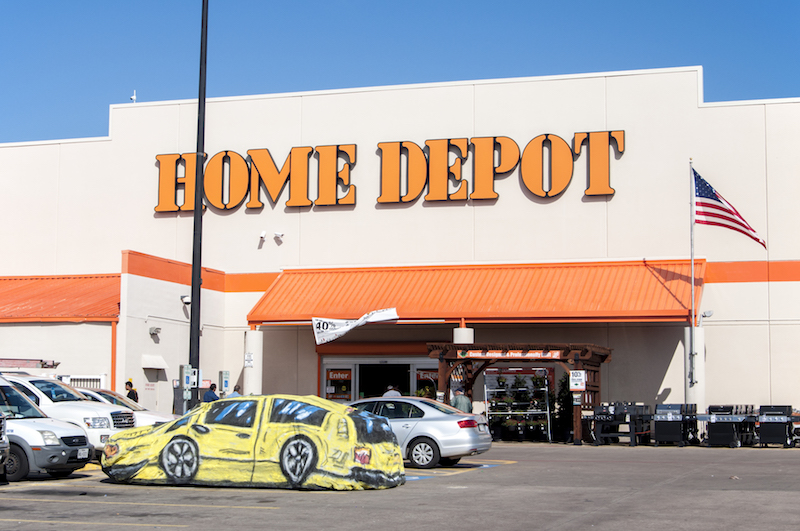 KB: You have had a lot of success within your curating practice, with a lot of people describing your methods in the field as quite reformist and approached with a noticeable energy, can you talk me through your approach and what you see as integral in becoming a distinguishable curator today? 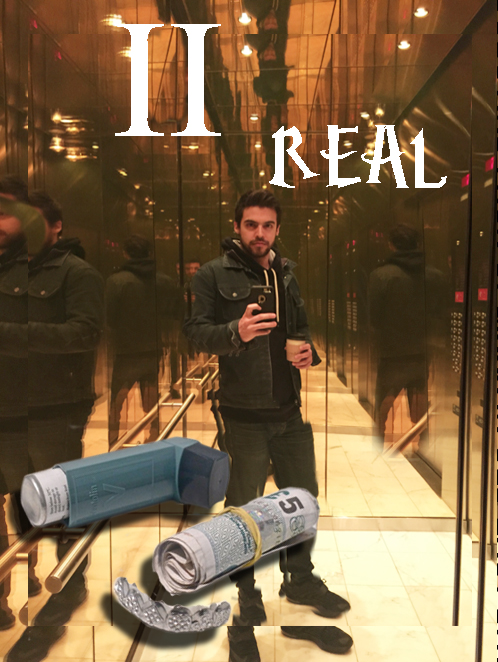 KRJ: That’s nice to hear, thank you. Although I don’t have ambitions to become a “Curator” per se, I’d much rather be an Art Producer. I was way into music before art. Growing up listening to Slipknot, Neil Diamond, and Eminem, I realized they all used mega-producer, Rick Rubin. If I could harness that kind of fluidity and work creatively with the best artists, then I’ll be content. I suppose my approach is intuitive (INFP, in case you’re wondering about that kind of nonsense). It’s a passionate endeavor. Who actually starts off with rationality? There’s something beyond that, or something I want to believe in with art. After witnessing my grandfather peacefully pass away in a hospital when I was 10, I abandoned faith. It’s a funny thing for me, but I’m realizing my faith is in art, in all its forms. Maybe you could say I have a romantic-conceptual-absurdist approach? Does anyone else claim that? I was 18 when I first stepped into an art museum. I had to use the WC.