We Make Waves is a new Berlin-based festival and conference made for women, trans and non-binary people poised to disrupt the music industry. From November 9-11th, the festival will bring together a group of renegade performers, artists, and activists from Berlin and beyond in order to share transformational ideas, experiences, and motivation for future projects and collaborations.

The diverse festival program includes the legendary Vaginal Davis, who will recreate her one-night-only poetic meditative performance ‘Blick und Begehren (Gaze and Desire)’, originally shown at the New Museum in New York as part of the ‘Trigger: Gender as a Tool and a Weapon’ exhibition.

The artist and musician Isabel Lewis will create what she calls “occasions” for We Make Waves: immersive, all-sensory installations, while playing a solo set of her electronic music, described as ‘slow tempo underwater rave’ and made to be experienced in a state of rest and relaxation. She has presented at places like Kunsthalle Basel, Frieze London and Fondazione Sandretto Re Rebaudengo in Turin, Italy and the Dia Art Foundation New York.

The performance art collective The Chicks, also known by the stage name Chicks on Speed, will perform together with A.L. Steiner, visual artist, co-curator of Ridykeulous and co-founder of Working Artists and the Greater Economy (W.A.G.E.). 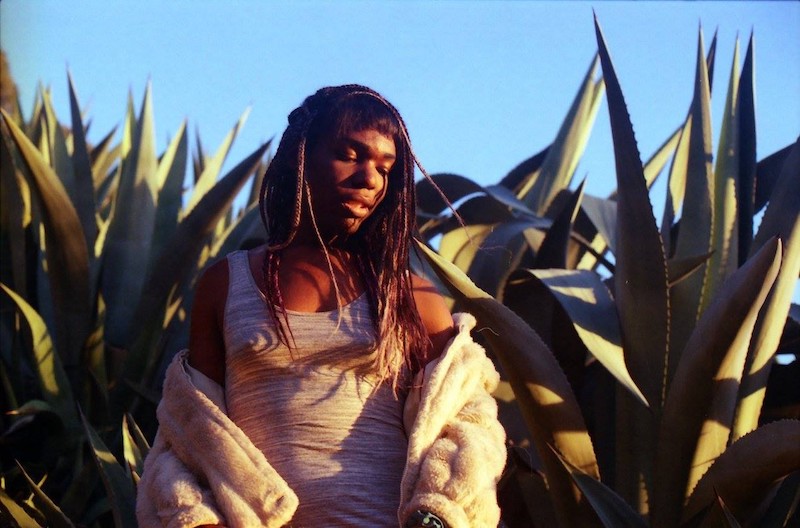