This past weekend, Day for Night returned to Houston, Texas for its third edition. The young, annual festival offers a current snapshot of popular music by some of the world’s most influential creators, focusing on acts that specialize in an inventive and highly visual approach to performing. In parallel, it also offers a captivating exhibition of innovative digital art installations across 2 floors of the impressive venue–the 1.5 million square foot former Barbara Jordan Post Office in downtown Houston. For three days, visitors enjoyed the opportunity to bounce between indoor and outdoor stages and immersive art installations. After the damage of Hurricane Harvey in August, there was skepticism that the festival would go forward, but the organizers pushed through with an impressive and eclectic program of concerts. 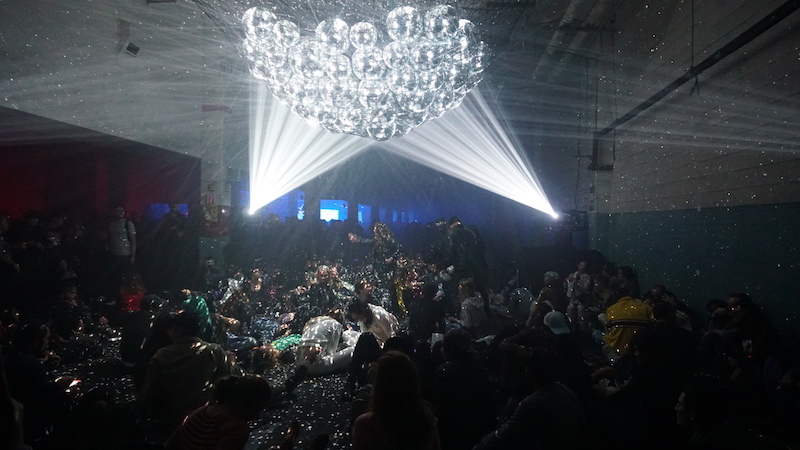 Throughout the three day festival, the city saw an incredible line-up of performances, including headliners Nine Inch Nails, Thom Yorke, Of Montreal, Pussy Riot, Laurie Anderson, Solange, Princess Nokia, Justice, and James Blake. The festival also included site-specific installations by artists Ryoji Ikeda, Matthew Schreiber, James Clar and many more. See images below of some of our favorites of the weekend… 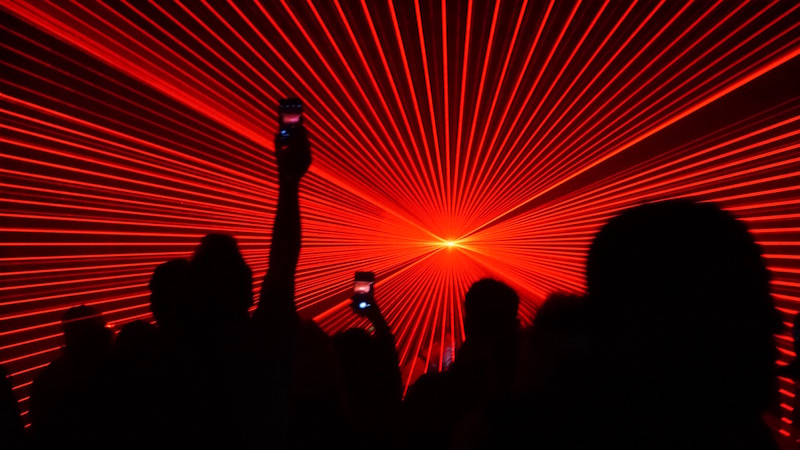 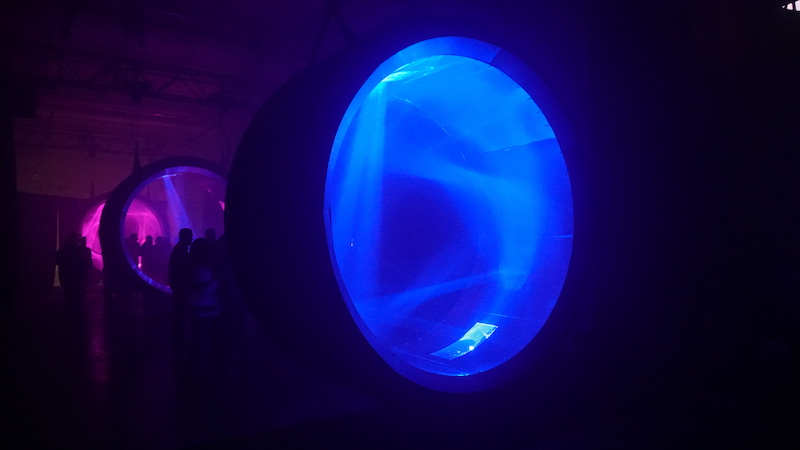 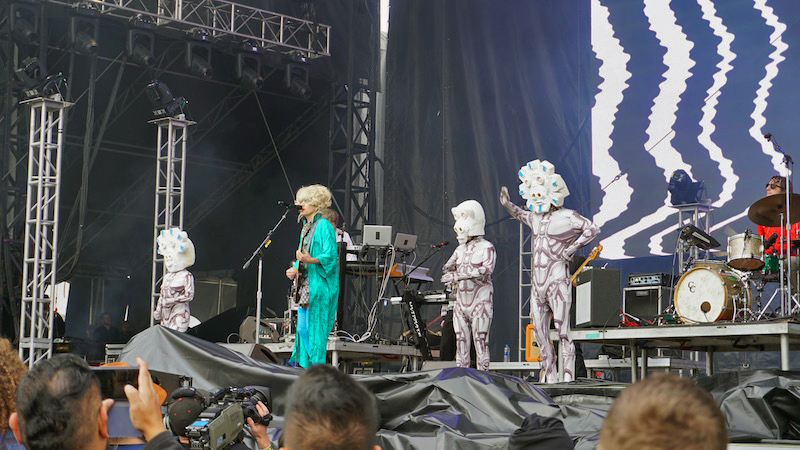 Of Montreal performing at Day For Night 2017 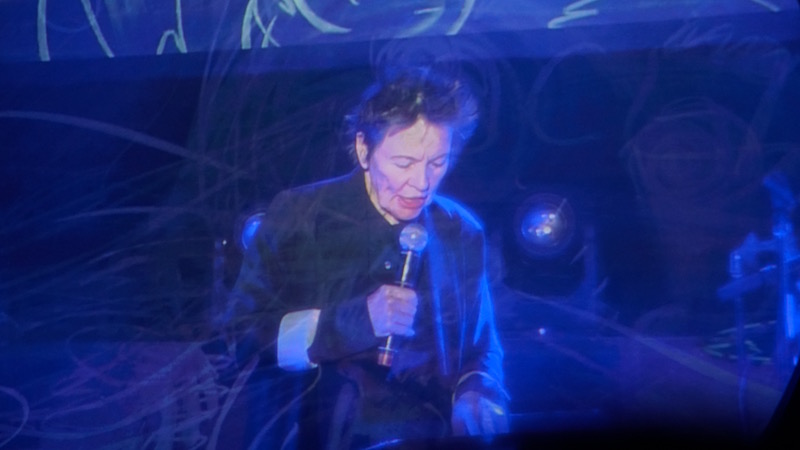 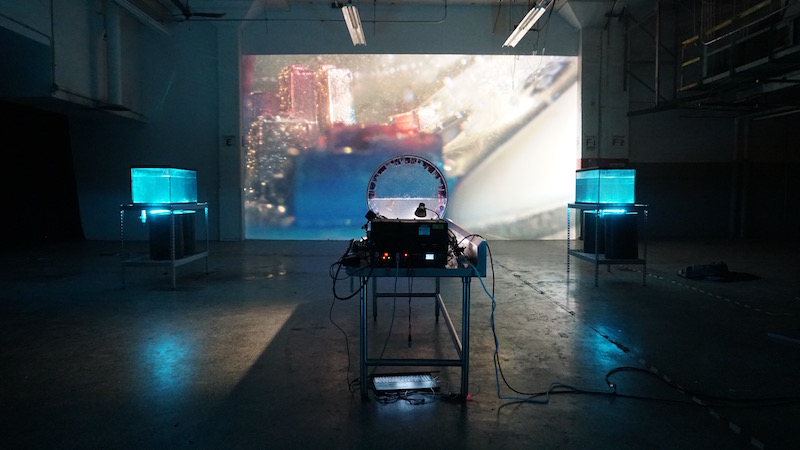 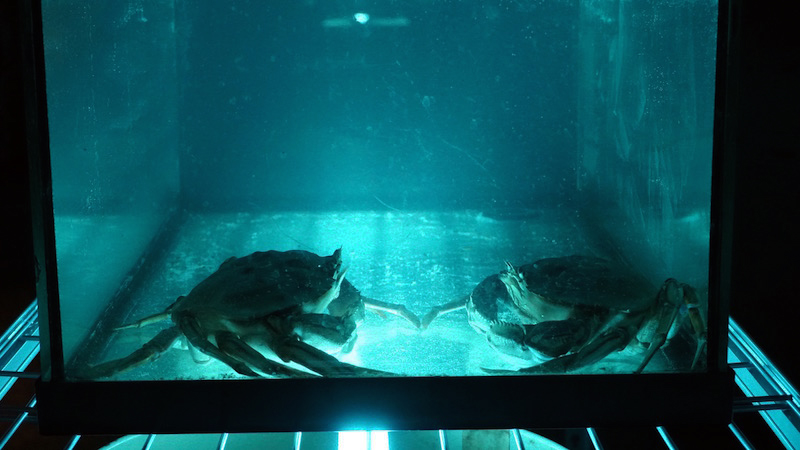 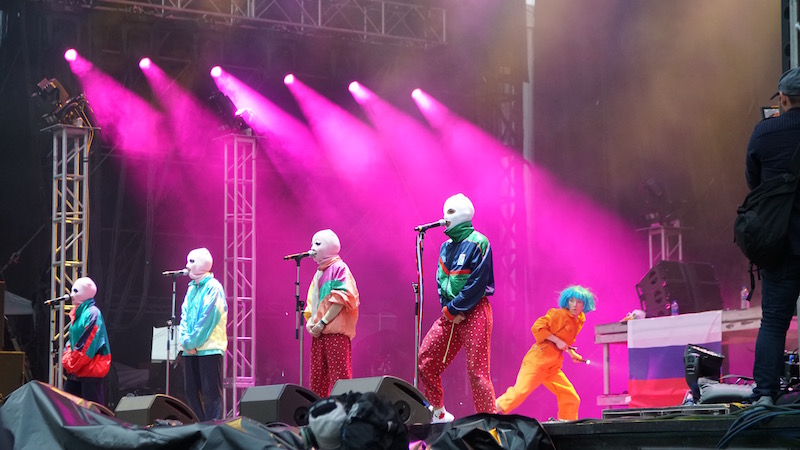 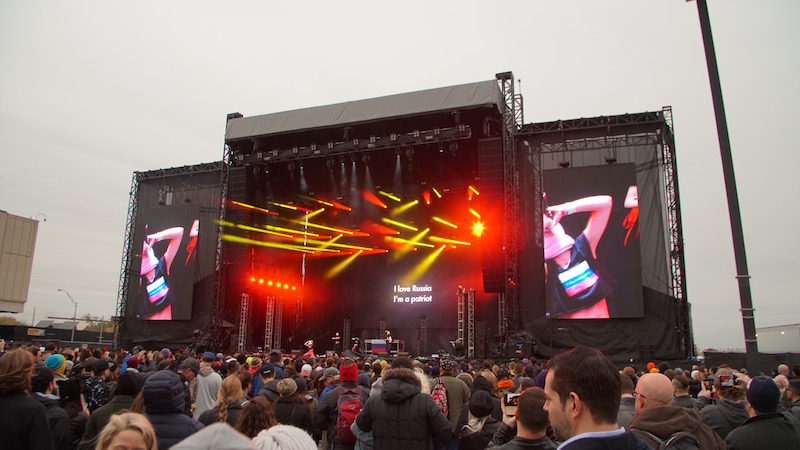 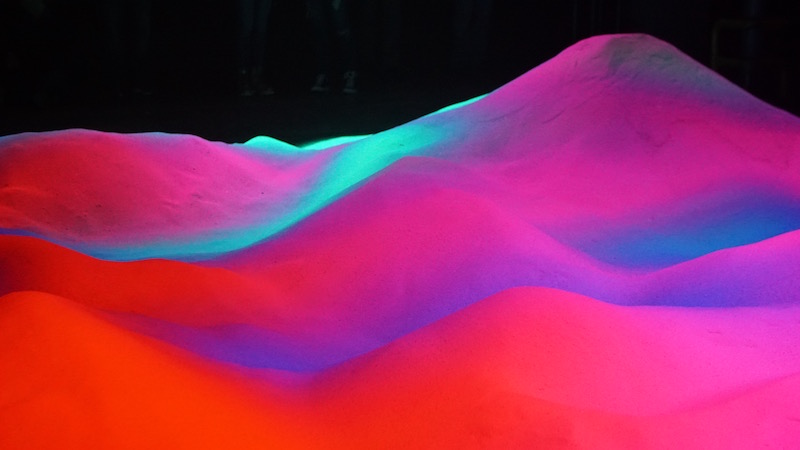