Lovers about to kiss at sunset. Someone rolls a spliff. An anonymous hand strokes a penis during an orgy. A woman holds a friend’s baby. A pale bruised leg reveals itself through a thigh-high slit in a black floor-length dress. Images such as these fill the pages of George Nebieridze’s new photographic book, ’16. For one year, Nebieridze chronicled his life in Berlin and elsewhere, documenting everything from his friends to the architecture. Primarily, though, ’16 offers a striking glimpse into an underground scene in Berlin, where nudity is common, and sex, drugs and alcohol are prevalent—a place where everyone is unabashedly themselves. As BAL contributor Nat Marcus writes in the book’s introduction, “…these photos are a testament to some marginal fire, and not in a Diane Arbus way.” 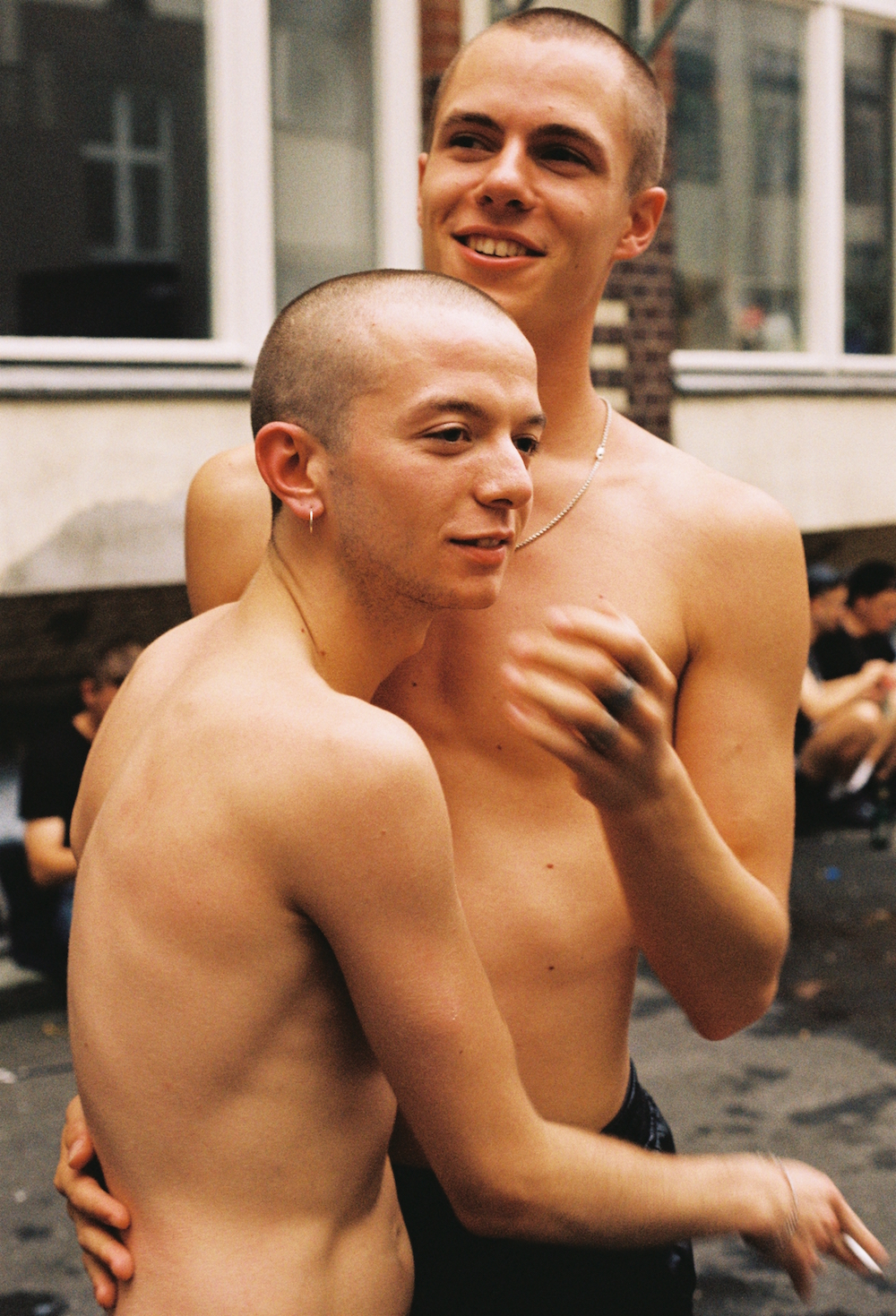 George Nebieridze, ‘Untitled [Outside]’, 2016 // Courtesy of the artist

Similar to his previous book ’15, ’16 acts as a type of visual diary, although it is in no way chronological. Seasons change in random order. Friends’ appearances shift back and forth. Instead of a linear recollection of 2016, Nebieridze commemorates the energy of life—what people felt, perhaps forgot, and once again remembered.

’16 is currently available for pre-order and will begin shipping next week. There will also be a launch party next month at Echo Bücher in Berlin, the city in which Nebieridze continues to live and work. Follow his website for more details about the launch. 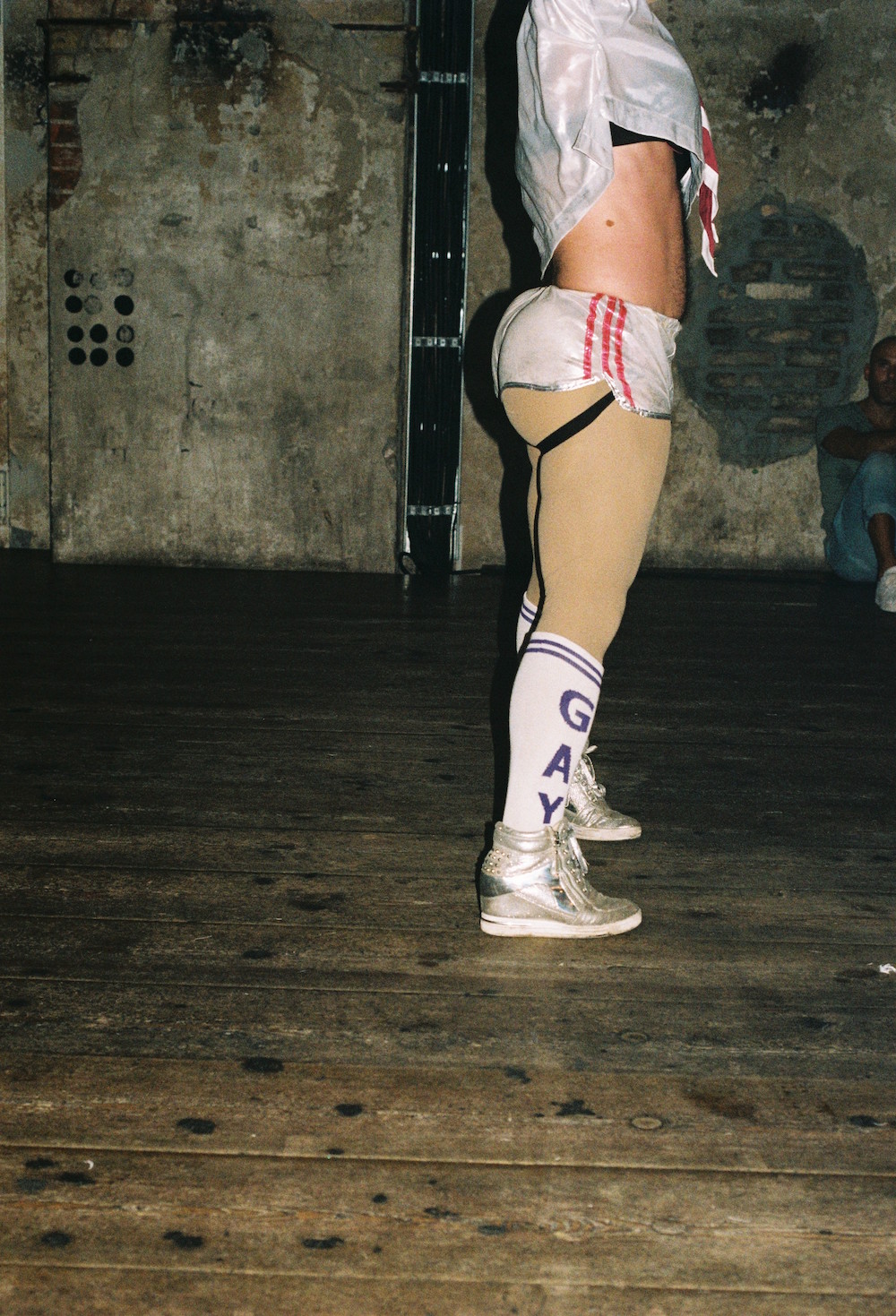 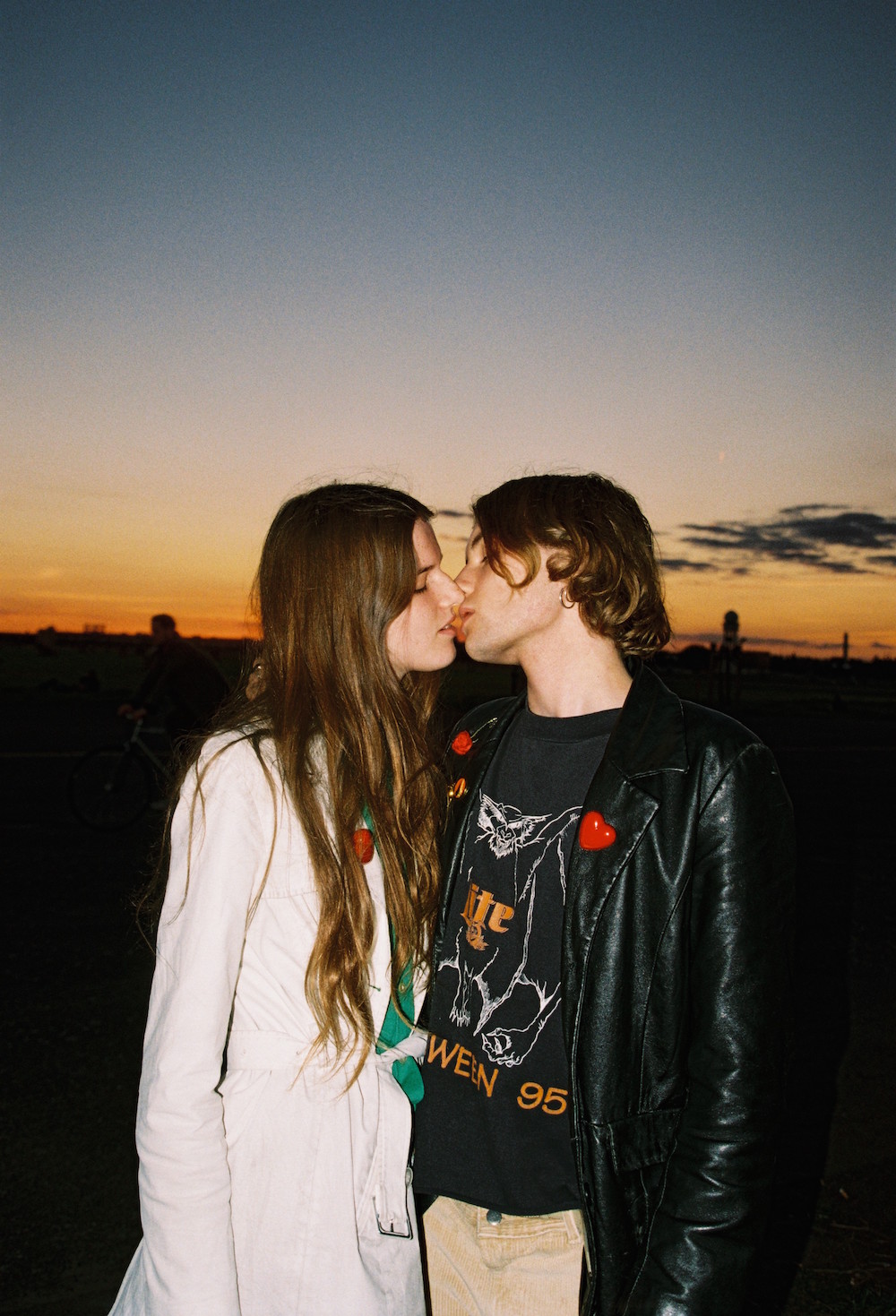 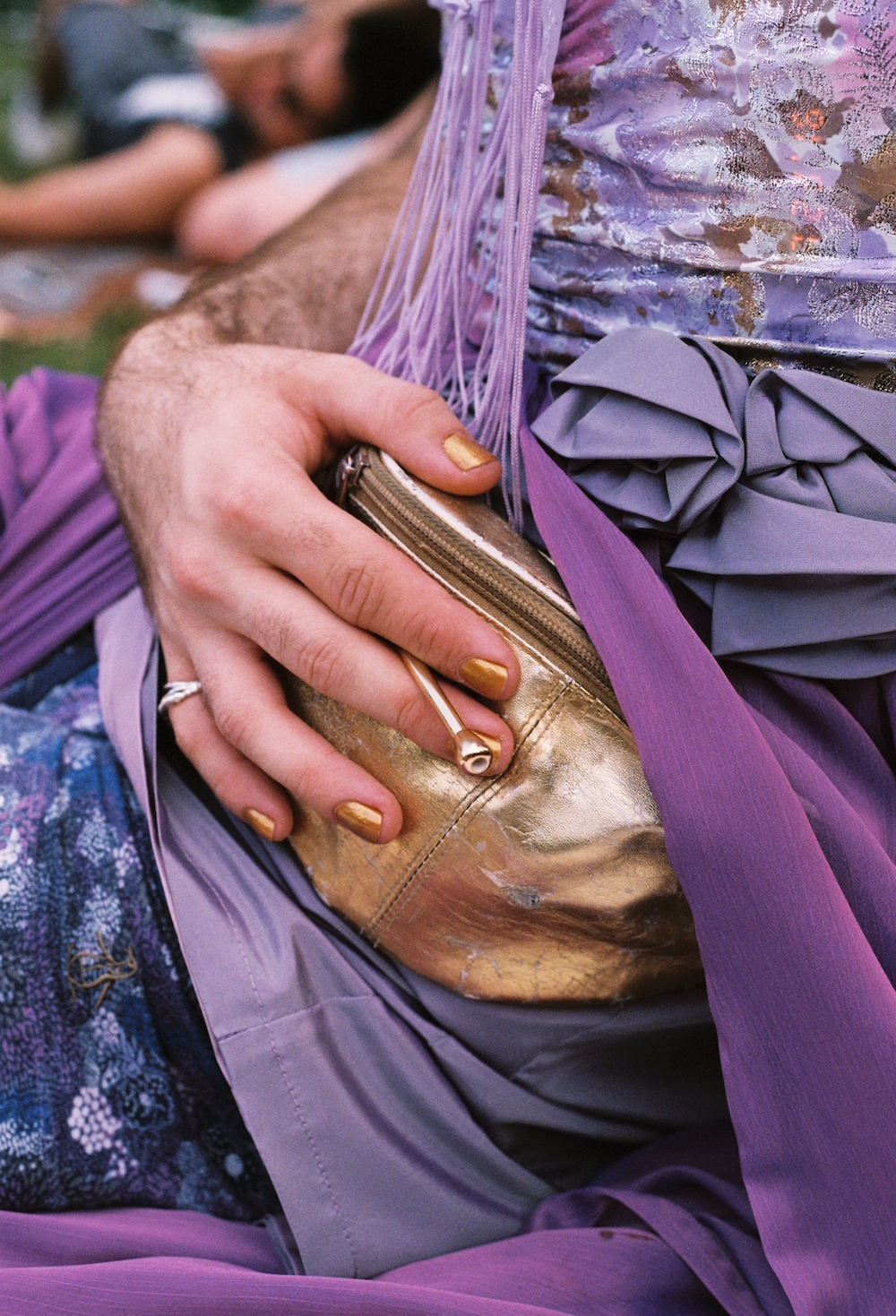 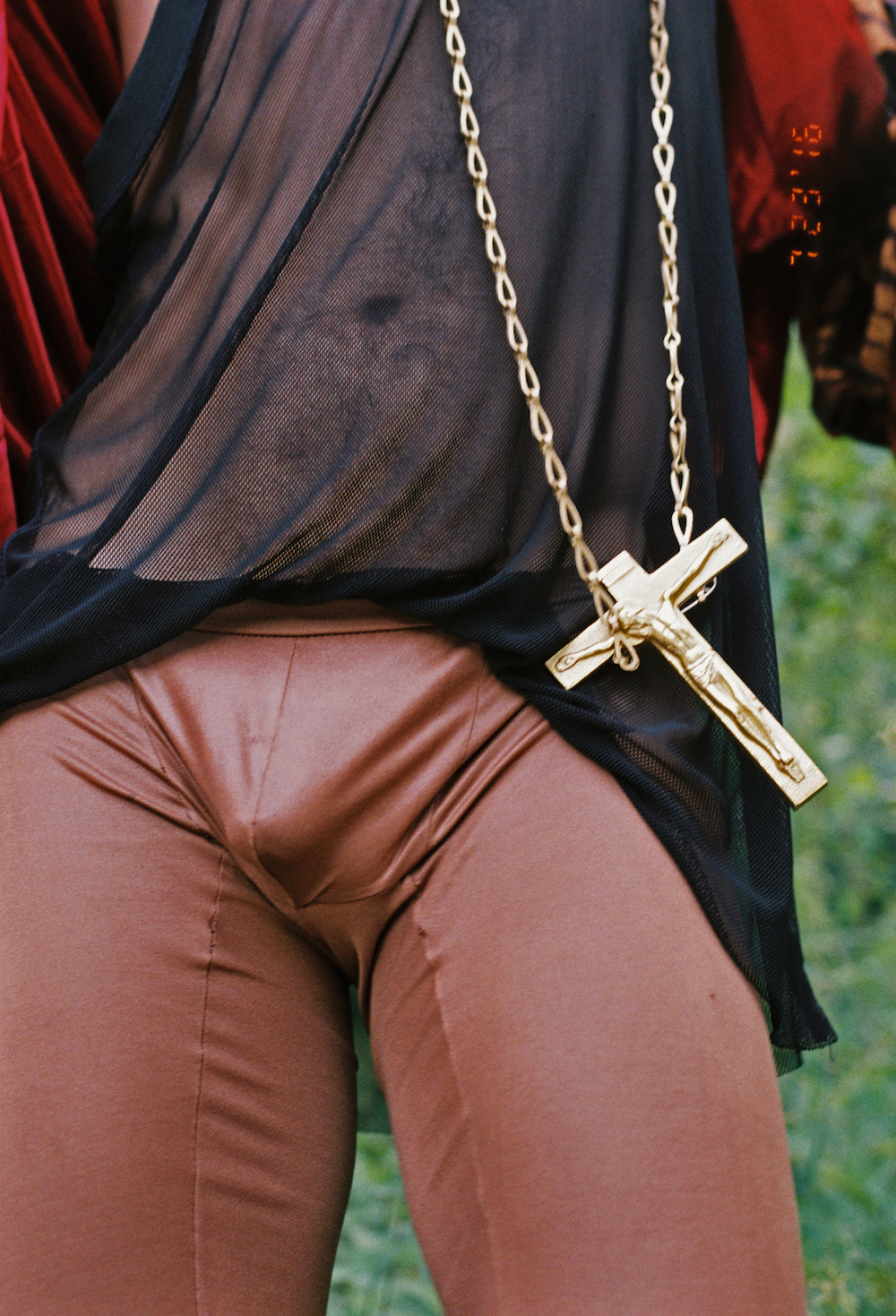 George Nebieridze, ‘Untitled [Rob’s Dick and a Golden Cross]’, 2016 // Courtesy of the artist 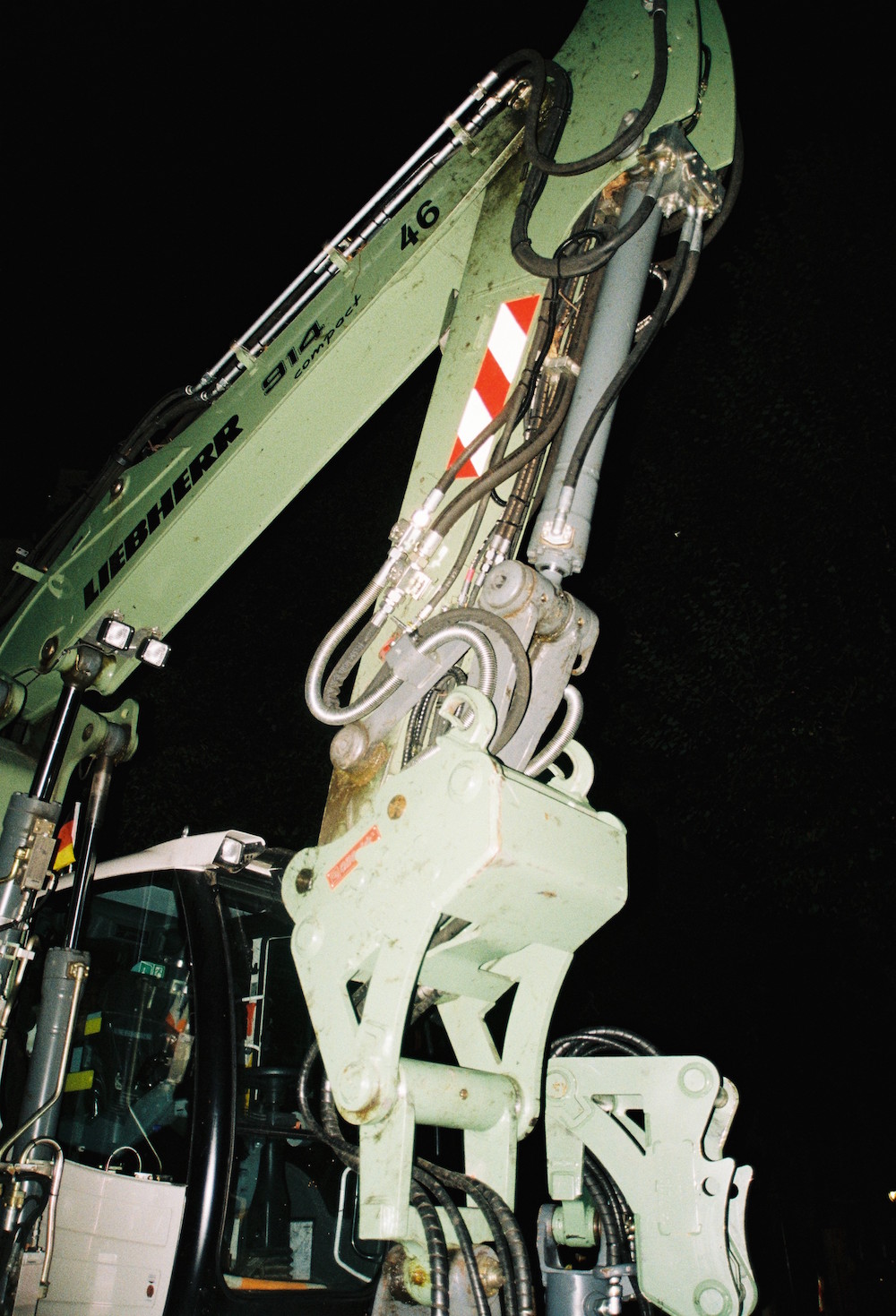 George Nebieridze, ‘Untitled [Structure a]’, 2016 // Courtesy of the artist