This May, the annual Pictoplasma Festival returns for its 14th International Conference and Festival of Contemporary Character Design and Art, featuring a convergence of international artists, illustrators, filmmakers, as well as game, graphic and product designers. For this edition, the festival activates the ‘Face Machine,’ showcasing character design by virtuosos of the discipline who challenge our understanding of facial recognition and demonstrate character power at its most emotive. 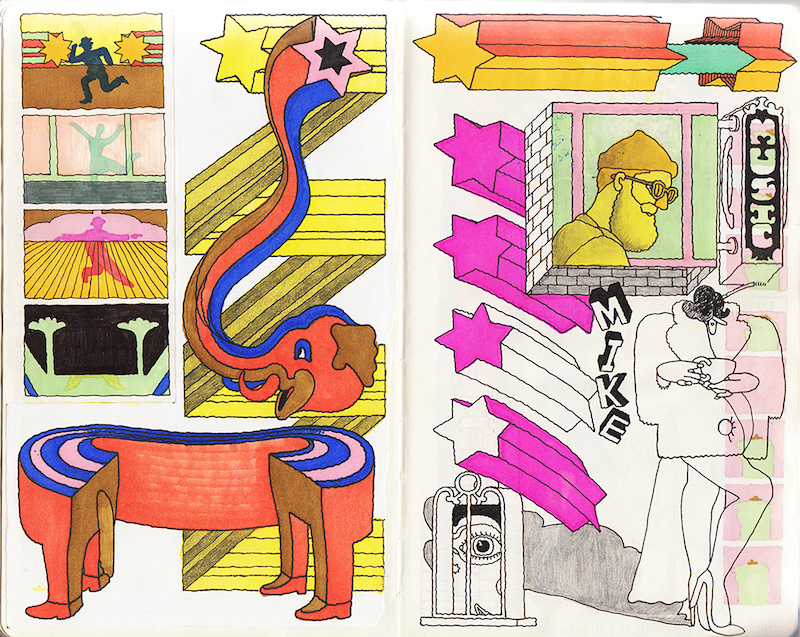 The festival will include 17 exhibitions and group shows in galleries, project spaces and partnering locations throughout Berlin’s central Mitte district, presenting paintings, sculptures, and multimedia installations by more than 100 artists—most of them exhibiting in Berlin for the first time. The so-called ‘Character Walk’ features original drawings and animation stills of Tove Jansson’s legendary ‘Moomins’, brand new paintings by Chilean artist Victor Castillo—hiding the children’s protagonists’ faces behind his trademark grimacing masks—and minimalist ceramics with maximal appeal by upcoming illustration star Charlotte Mei. Kéké Flipnote demonstrates his 8bit animation extravaganza, while Alex ‘Oh No’ Norris invites visitors to enter his highly viral three-panel webcomics as a spatial experience. The Berlinale- and Goya-awarded filmmakers Réka Bucsi and Alberto Vázquez allow rare peeks behind-the-scenes, with sketches, storyboards, and production drawings. Urban arts legend Smithe from Mexico premieres his brand new series of paintings, in which he once more brutally flips heads inside out. And the famed political activist and ‘Illustrator-in-Chief,’ Edel Rodriguez, renowned for his radical abstraction of Donald Trump’s portrait on magazine covers from Time to Der Spiegel, awaits visitors for his first ever exhibition in Germany.

The ‘Character Walk’ tour includes exhibition spaces such as the Instituto Cervantes and Collegium Hungaricum, project spaces Neurotitan, Fatamorgana, Pavlov’s dog, Volume, MFI—Ministerium für Illustration and the showrooms of Bold, Rainbow Unicorn and 2 Agenten. Probably the most unusual location is the former caretaker’s building on the old cemetery St.-Marien St.-Nikolai at the corner of Prenzlauer Allee and Torstraße / Mollstraße, which serves as a perfect starting point. Festival maps to navigate from one exhibition to the next are available at all participating locations. 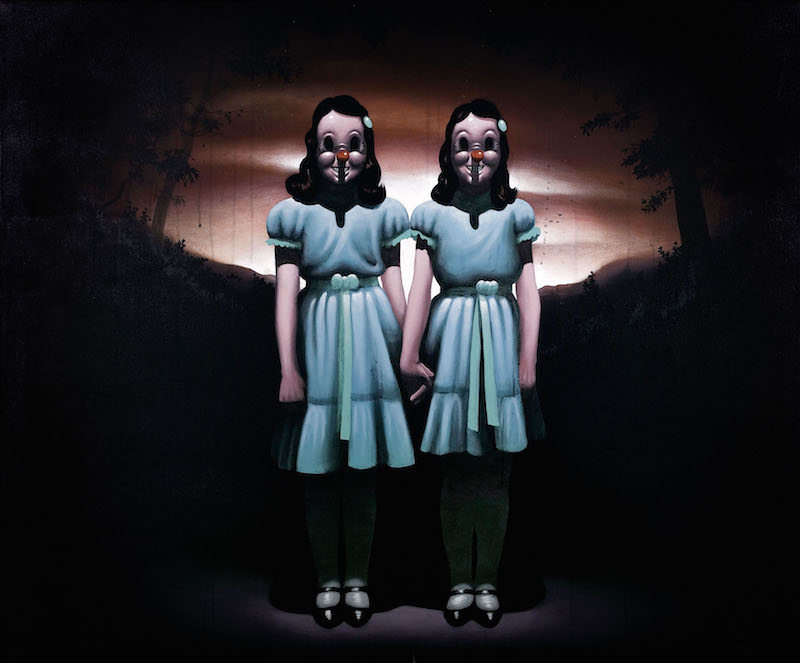 At the historic cinema Babylon am Rosa-Luxemburg-Platz, 100 animated short films illuminate the big screen, whisking the audience around the world in four official selection programs. Current animation shooting star and CGI puppeteer Nikita Diakur sends the audience on a truly eye-opening journey in ‘Ugly,’ a broken simulated short about kindness, respect and coexistence. Niki Lindroth von Bahr’s award winning ‘The Burden’ deals with the existential anxiety of its animal protagonists in a hilariously dark musical enactment of the modern marketplace. Julian Glander premieres ‘Skybaby,’ a pastel-colored animated adaptation of his ongoing webcomic by the same name. And the festival’s famously and fabulously trippy psychedelic midnight mix on Friday is set to undermine established rules of storytelling, with exquisitely animated question marks by Brenda Lien, Wong Pin, and David Lewandowski. Additional screenings showcase short films by this year’s conference speakers, and as a rare opportunity, the festival presents Alberto Vázquez’ celebrated feature animation film ‘Psychonauts, the Forgotten Children,’ the story of the shy outcast character Birdboy in a post-apocalyptic society. 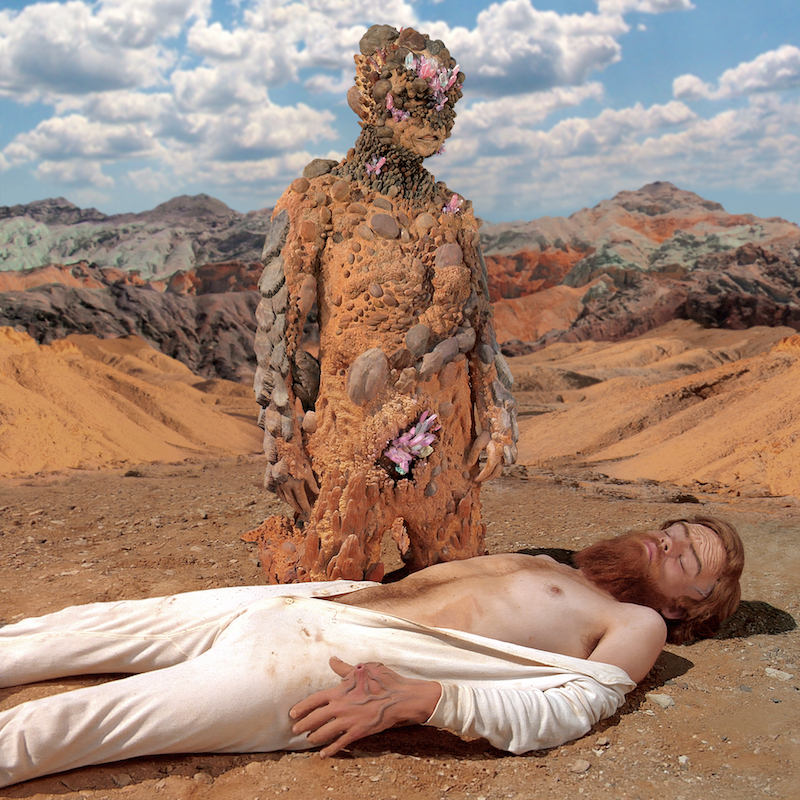 In its night program, the festival presents performances and lively, character-driven happenings. On May 3rd, ACUD lures visitors in to soak up the wisdom of spoken-word aficionado Jim Stoten, followed by spiritual playgirl Karma She, with a live concert of her mix of Electro, Grime, and Bass Music and Witch House. On May 5th, the Post-Pictoplasma Party at Urban Spree sees the coming of le Camion Bazar, a rainbow-colored bus from Paris, hitting the road to spread good vibes of disco, house, and live percussion.

Entry to all exhibitions is free of charge. Tickets for the animation screenings are available directly at the box office of Babylon am Rosa-Luxemburg-Platz.