Berlin-based artist Clemens Wilhelm’s filmic works often begin with a special object or image and then delve into its hidden history. Berlinische Galerie’s next instalment in the 12×12 IBB Video Space, Wilhelm’s films ‘A Horse with Wheels’ (2017) and ‘Simulacra’ (2015), begin in France and in China, with each film then dissecting various layers and aspects of cultural history. 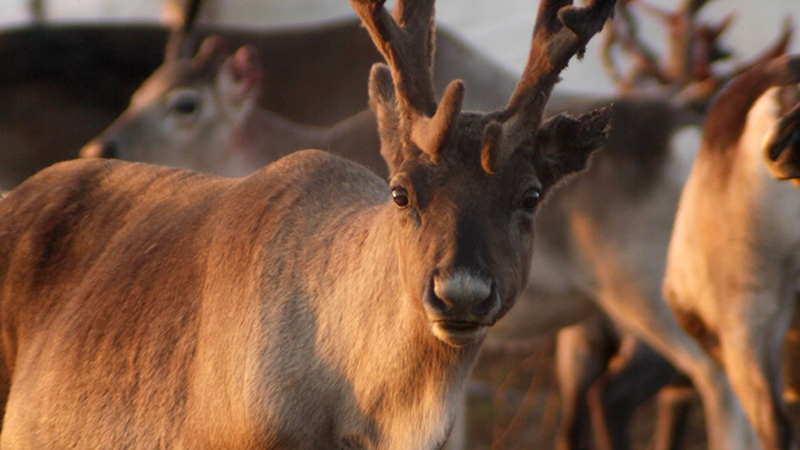 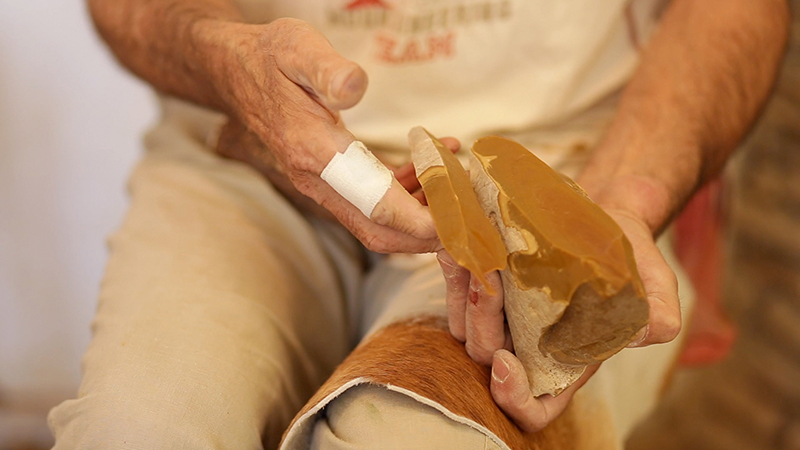 With a starting point of 13,000 years ago, ‘A Horse with Wheels’ explores the journey of and questions surrounding what might be the oldest piece of art known to mankind. Carved from a mammoth’s tusk during the last Ice Age and discovered in 1866, the ‘Swimming Reindeer’ is now conserved and housed in the British Museum. Throughout the film, Wilhelm traces the sculpture’s history, from its discovery in a cave in France to northern Norway, where many reindeer continue to live. This historical artifact provides Wilhelm with a lens to look at the growth of humanity, questioning how close we are to our ancestors and whether the human race has truly progressed. 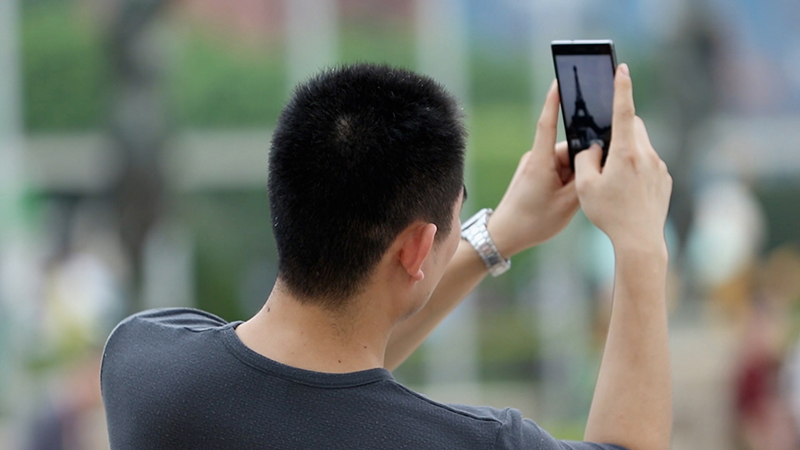 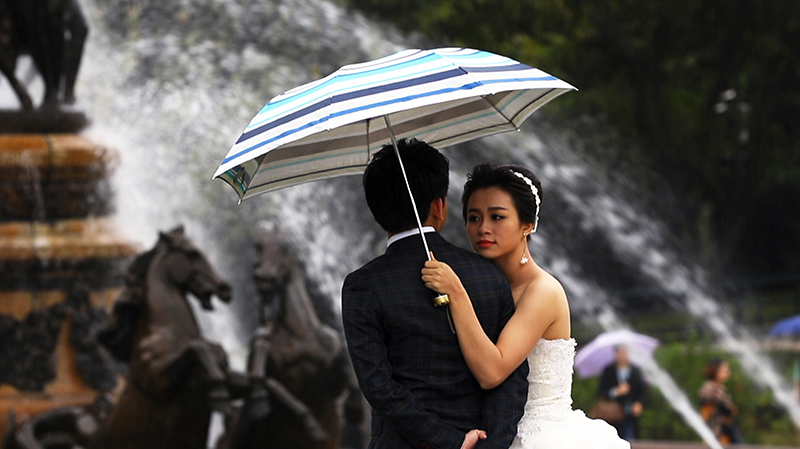 In ‘Simulacra’, Wilhelm visits what was perhaps the first Instagram-ready theme park, created long before Instagram was even imagined. The attraction, Window of the World, was built in Shenzhen in the 1990s and displays large-scale models of the most recognized tourist sites around the world, including the Egyptian pyramids, Eiffel Tower, Leaning Tower of Pisa, London’s Tower Bridge and the Taj Mahal. Filmed in slow motion, Wilhelm’s work examines what these places mean without their local contexts as well as what it means to take a photo and how these images relate to reality. 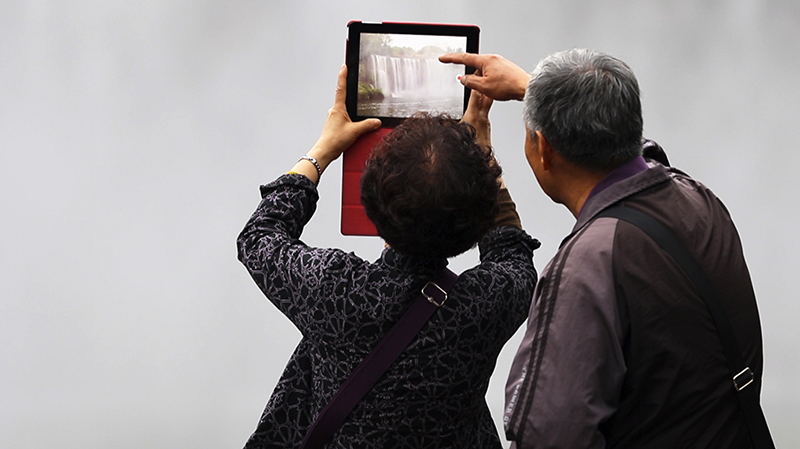 Totaling just over one hour in viewing time, Wilhelm’s videos warrant a trip to Berlinische Galerie—even if only to glimpse these two wonders of the world.