As summer arrives in Berlin, bringing with it the promise of longer and warmer evenings, Berlin Film Society has launched the programme for its upcoming Summer Film Series. From May until September, a monthly film screening will be held at one of two distinctive outdoor venues: Sisyphos, a former factory turned club and event space, and the open-air cinema Freiluftkino Hasenheide. Carefully selected from international film festivals and including both feature films and documentaries, the series will mix progressive film-making with cinema classics. 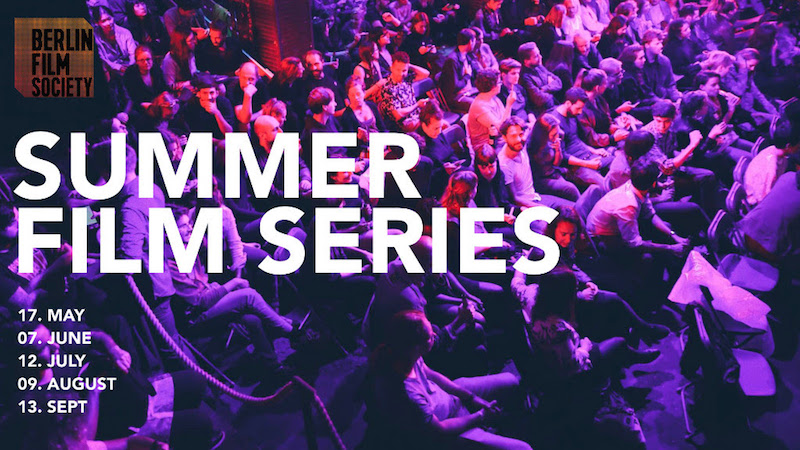 The first screening, to be held on May 17th, will be of the award-winning ‘Bixa Travesty’. The documentary is a directorial collaboration between Cláudia Priscilla and Kiko Goifman, in which transgender singer Linn Da Quebrada explores the expression of the female trans body in public and private spaces. Another documentary examining spaces for queer bodies will follow on June 7th, with Leilah Weinraub’s ‘Shakedown’; a documentary set in the unique lesbian strip club scene of Los Angeles in the early 2000s. In contrast to these relatively experimental works, legendary Swedish director Ingmar Bergman’s 1966 masterpiece ‘Persona’—a visually poetic psychological drama that has had a lasting influence on cinema—will be shown on July 12th to coincide with what would be his 100th birthday. 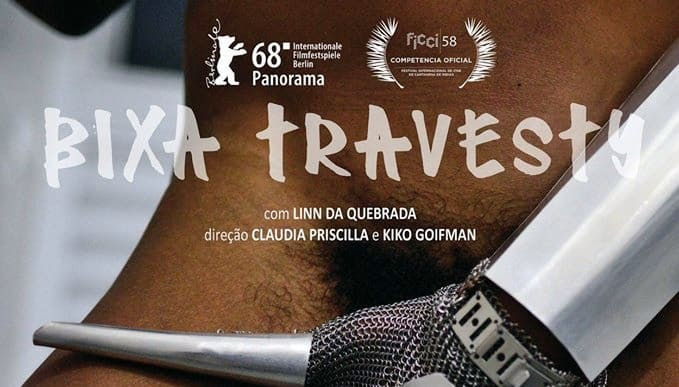 While the August and September screenings are yet to be confirmed, Berlin Film Society has identified four main threads that run throughout the series and categorized them as: ‘Queer Eye’, ‘New Visions’, ‘Cult’ and ‘Masters of Cinema’. So, as the Summer Film Series progresses, expect more of both the avant-garde and the familiar, and films made by and featuring the international LGBTQ community.