With more than 250 images by some of the world’s leading photographers, Fotografiska‘s new book ‘The Eye’ is a gorgeous tome that celebrates the medium’s evolution. The images range from those made by icons such as Helmut Newton, Herb Ritts, Guy Bourdin, Ellen von Unwerth, Sally Mann and Anton Corbijn to those by younger talents like Ren Hang, Emma Svensson, Lisa Ross and Véronique Ducharme. Compiled together, the images present a diverse array of subject matter, including the pristine beauty found within the everyday as well as highly stylized fashion shoots. The layout of the book mirrors that of Fotografiska itself: a museum situated on Stockholm’s waterfront, it consistently produces exhibitions of masters of the art form alongside emerging talents. On one floor, visitors might view an exhibition by Ines & Vinoodh, while another floor hosts a show dedicated to young Swedish photographers. 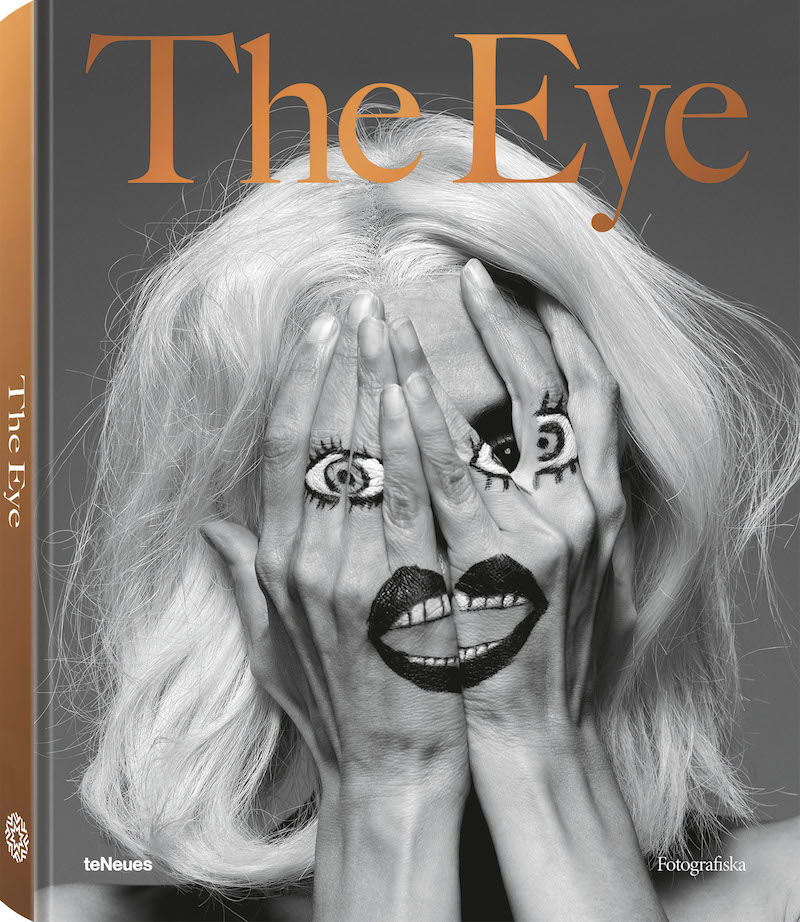 ‘The Eye’, published by teNeues, simultaneously celebrates Fotografiska’s eighth anniversary and anticipates its expansion to New York and London in spring 2019. The 83 photographers included have all exhibited at the institution’s Stockholm mainstay, and some, such as Albert Watson, have even contributed new introductory texts. Fotografiska has offered to give one copy of ‘The Eye’, which launched in Europe in May and is now available for pre-order in the United States, to a lucky Berlin Art Link reader. To win, follow us on Instagram and/or Facebook, like the corresponding post and tag your friends in a comment. If you don’t want to take your chances, you can order a copy here. 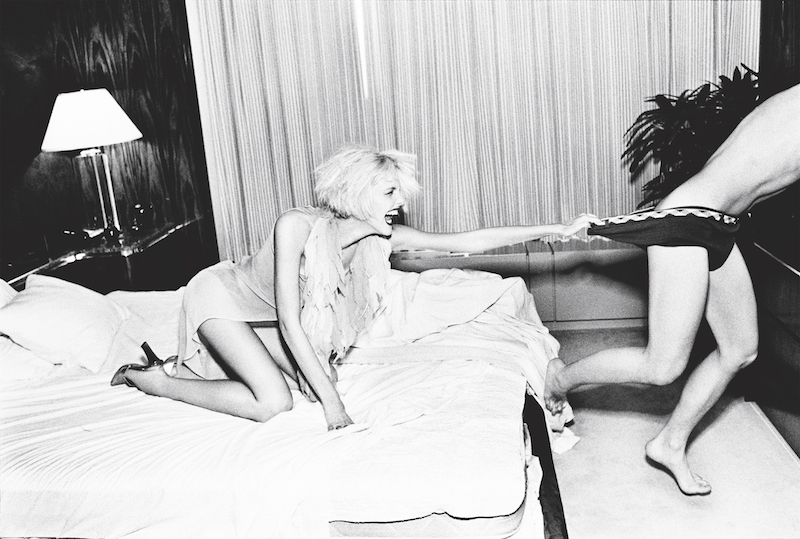 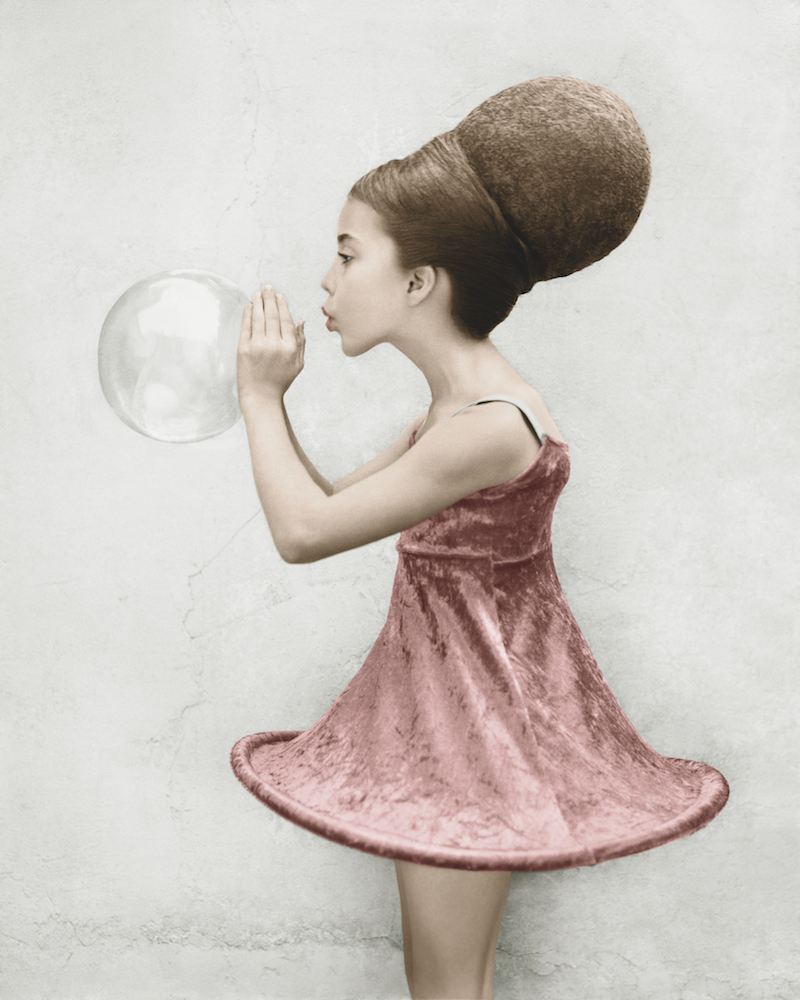 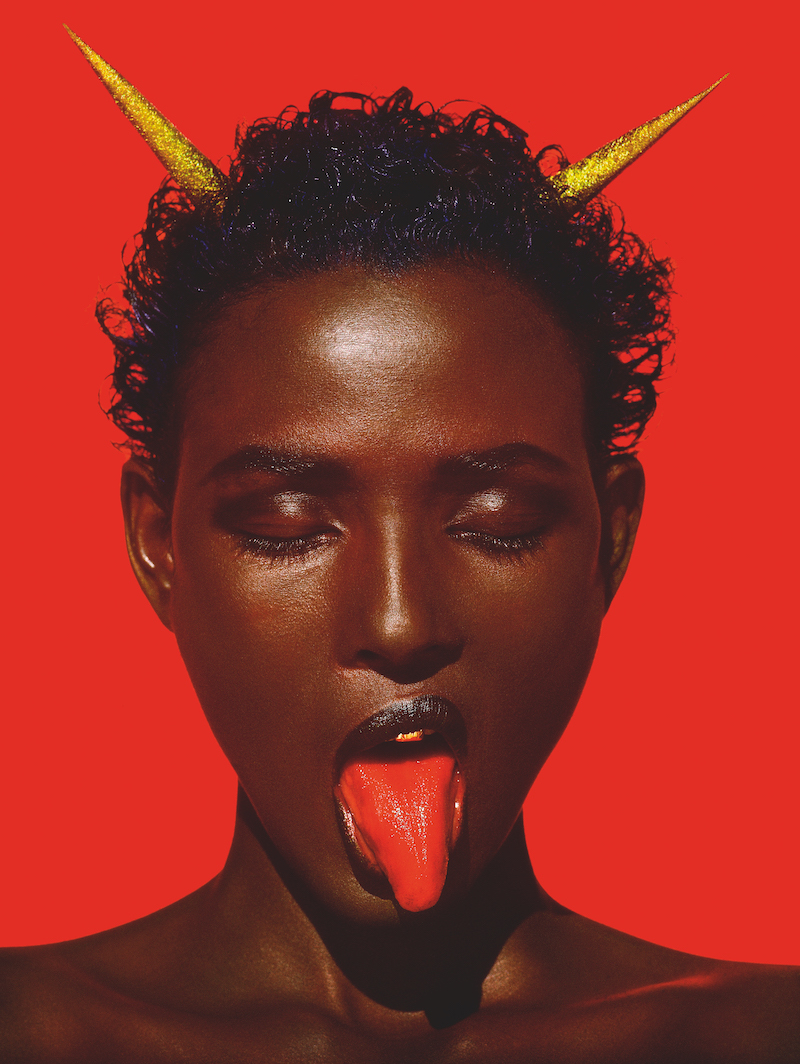 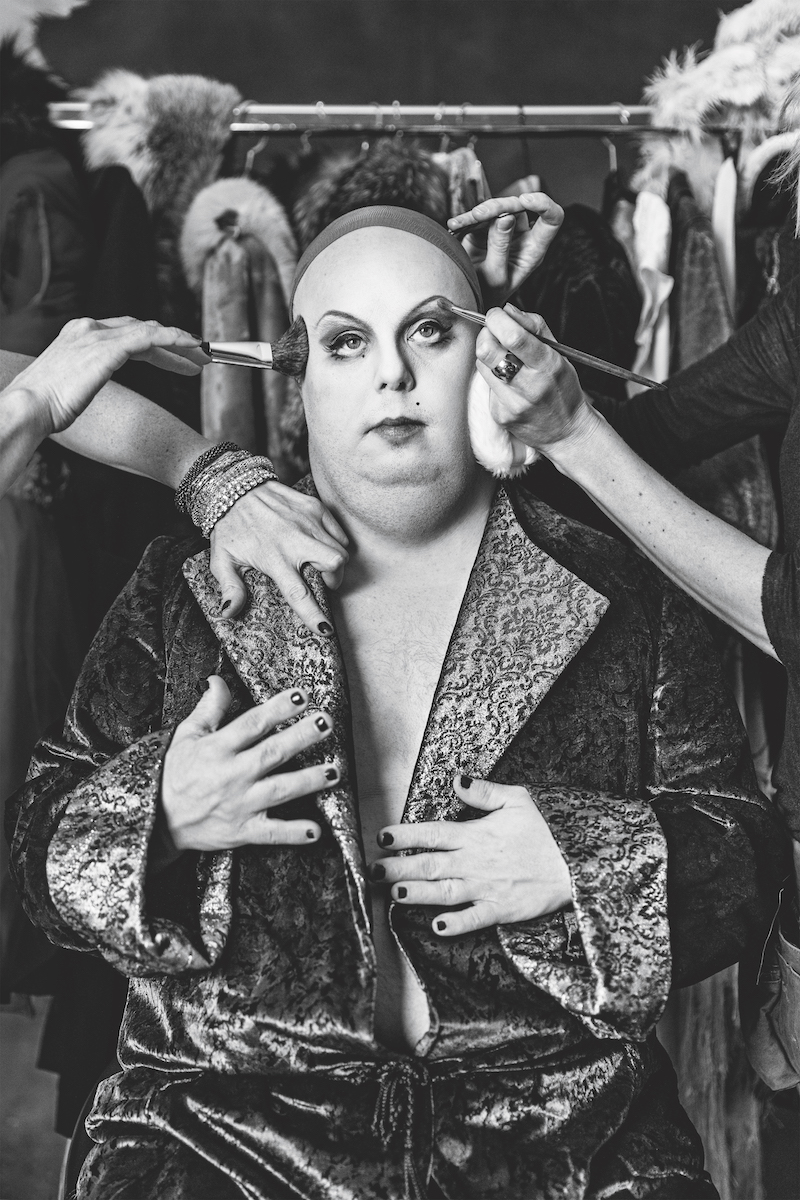