The Edit Film Culture! Festival, held in Berlin’s silent green Kulturquartier, will present a blend of films, performances, discussions and an exhibition to celebrate avant-garde cinema and film’s presence in society that was documented by Film Culture magazine from 1954 until its close in 1996. The festival is put on by a collaboration between renowned institutions and artists, including Jonas Mekas and Anthology Film Archives (Mekas co-founded both Anthology Film Archives and Film Culture magazine) as well as Film Feld Forschung GmbH and SAVVY Contemporary. Although the performances and screenings of the festival will run for one weekend only (Thursday, July 5 until Sunday, July 8), the exhibitions at SAVVY Contemporary will remain on view until July 22. 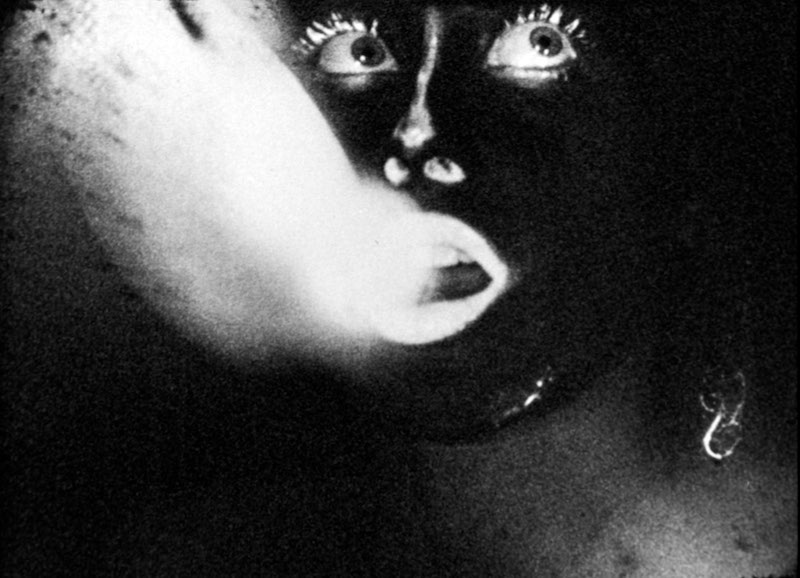 A “mad, moody music performance” by Dina D’Orio and Susanne Sachsse with Robin Behling and Anton Garber will open the festival using edited texts from selected issues of Film Culture. There will also be a concert featuring a solo set by Sonic Youth’s Thurston Moore, along with a band of avant-garde musicians from the United States and Europe.

The exhibition includes a temporary library and installations that delve into Film Culture magazine, its legacy and contributions to art and society. Being essential to American experimental cinema, the magazine was a platform for analyzing the revolutionary filmmakers and artists during the second half of the 20th century.

The festival’s commemoration of Film Culture magazine will therefore feature works from the likes of Mekas, Shirley Clarke, Hans Richter and Andy Warhol, among many others. The film screenings, talks and presentations will conglomerate the concept and roles of film in contemporary culture, as interpreted by a large group of scholars, filmmakers, and artists from across the globe.

With participants representing Germany, the UK, the United States, Peru, Nigeria, Japan, Sudan and more, the festival will be a breeding ground for new ideas mixed with an appreciation and analyses of film’s cultural history through a variety of artistic mediums.