In just under three weeks, Tanz im August, presented by Hebbel am Ufer, will open its 30th edition. Known as Berlin’s premiere festival for international contemporary dance, the program features an array of performances by renowned companies as well as newcomers on the scene. The Ballet de l’Opéra de Lyon will give the inaugural performance, titled Trois Grandes Fugues and featuring Lucinda Childs, Maguy Marin and Anne Teresa de Keersmaeker’s choreographies that reimagine Beethoven’s Große Fuge from 1825. Their performance will be followed by Medusa Bionic Rise’s The Agency as well as an opening party. 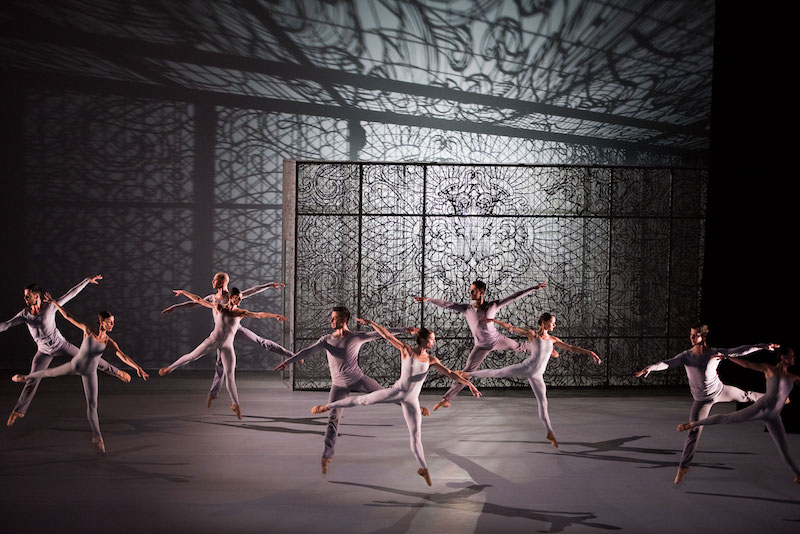 One standout event is sure to be Autobiography by Company Wayne McGregor, who has collaborated with musicians, fashion designers and visual artists alike (including Radiohead, Brian Eno, Mark Ronson and Olafur Eliassson, to name a few). McGregor choreographed this 80-minute piece based on his own decoded DNA and invited the electronic musician Jlin to create the score. Another highlight is Nora Chipaumire’s portrait of myself as my father, which will explore concepts of Black masculinity and the figure of the father, giving way to questions about colonial and post-colonial strategies. 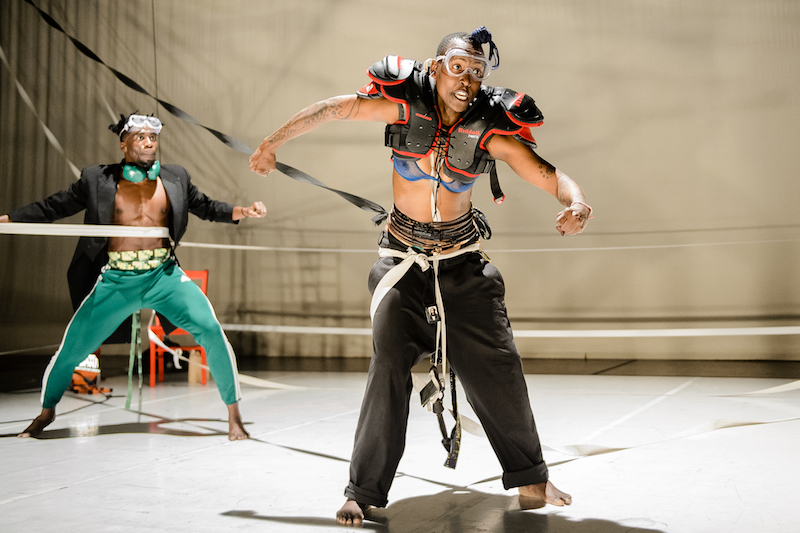 Nora Chipaumire: portrait of myself as my father // Photo by Gennadi Novash

Although it might be a bit more under the radar, the duo Mal Pelo’s piece The Fifth Winter will be relatable to all Berliners: Maria Muñoz and Pep Ramis assume the roles of two people waiting for yet another winter to pass. Roaming the stage, they are trapped in a space between silence and memories, searching for ways to distract themselves until the spring-and sun-arrives.

In Aydin Teker’s Hallo!, the artist questions the failure of the 2013 Gezi protests in Istanbul. Believing that the reason was a lack of communication between protestors, this performance will act as a wakeup call, mixing audible strategies with the silence of movement. Each of its four stagings will take a different course, following the audience’s willingness to both listen and engage in dialogue. 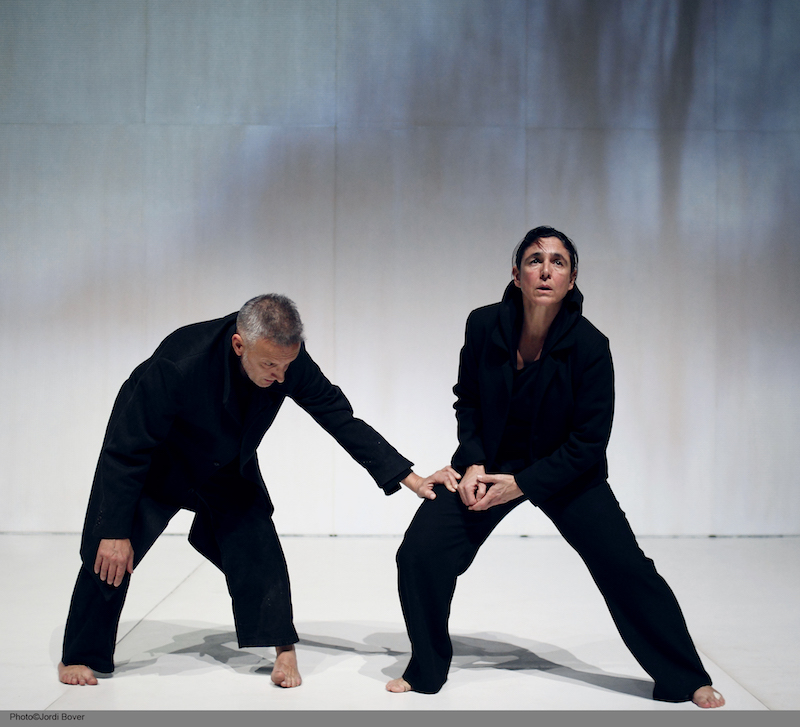 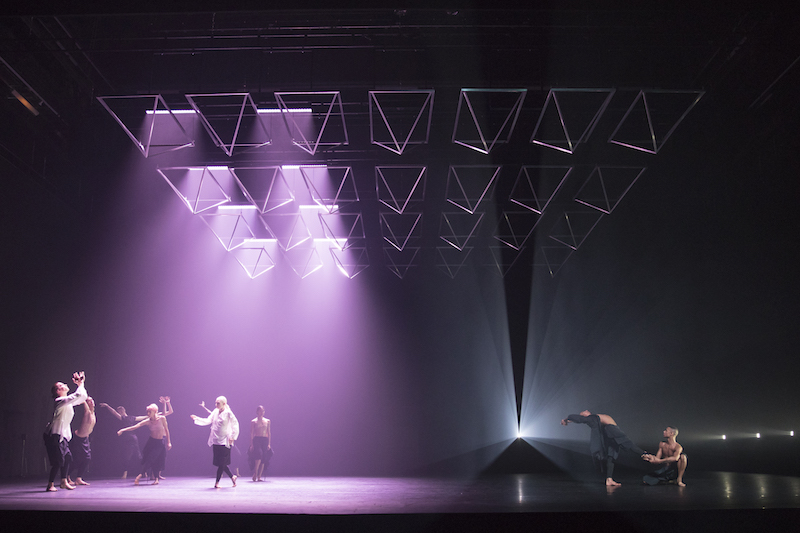