From August 3rd to 11th, Prizren, Kosovo will once again be filled with filmmakers, documentary connoisseurs and creative minds from around the world for the 17th edition of DokuFest. Launched in 2002 under the direction of Veton Nurkollari, who is still the artistic director, the festival has made a name for itself not only due to its outstanding selection of films, but also because of its commitment to an inclusive, humanitarian and lively ambience. 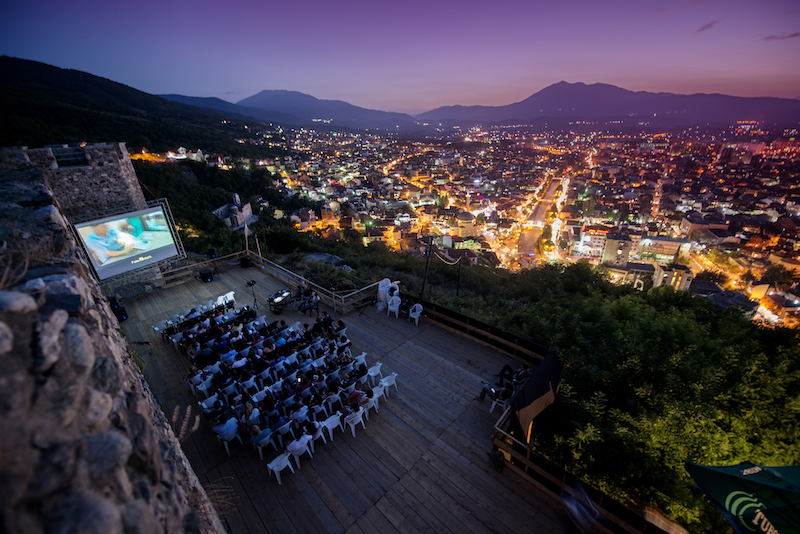 The film program is organized into two main categories, “Competition” and “Special Program.” Subdivisions of the competition such as “Balkan Dox,” “Green Dox” and “Human Rights Dox” reflect the festival’s exceptional diversity as well as its commitment to promoting documentary filmmaking within the Balkan region. Similarly, the special program’s subdivisions span a wide variety of genres (including “Sonic Reflections: Music on Film” and “Radical Reflections”) and also prove that DokuFest one of its kind with uniquely specific categories such as “Fictions of the Real in Portuguese Cinema” and “Materials, Structures, Forms: Experimental Films Made by Women.”

In addition to screenings, master classes and talks centered around film, the festival also hosts DokuLab, an educational program with a wide variety of classes and interactive events for all ages and levels of experience, giving festival goers the opportunity to delve even deeper into specific aspects of cinema as well as the political themes reflected upon and running throughout the featured films. 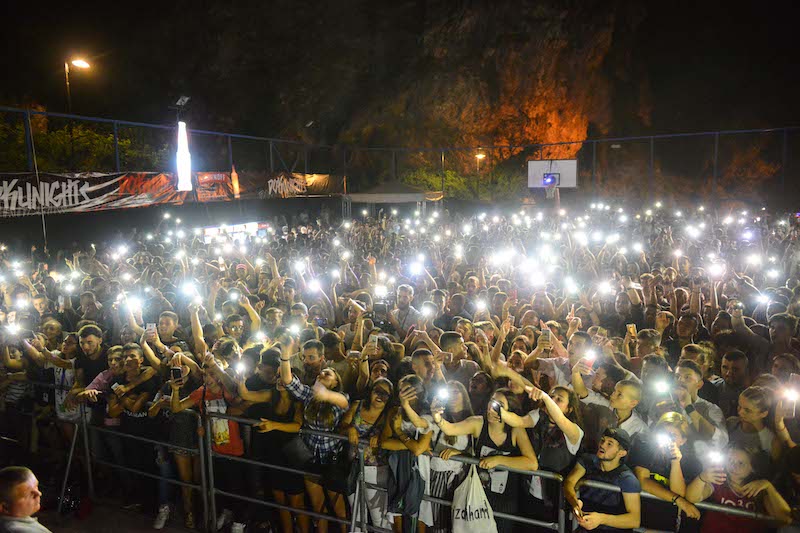 The town of Prizren prides itself on hosting the largest festival in Kosovo and being home to a festival renowned in the film world for its down-to-earth and hands-on presentation despite a remarkable and highly professional selection. With more than 150 local and international volunteers, one can expect a warm welcome as well as many networking opportunities in a lively and relaxed, yet also committed and passionate atmosphere throughout the nine days of DokuFest. 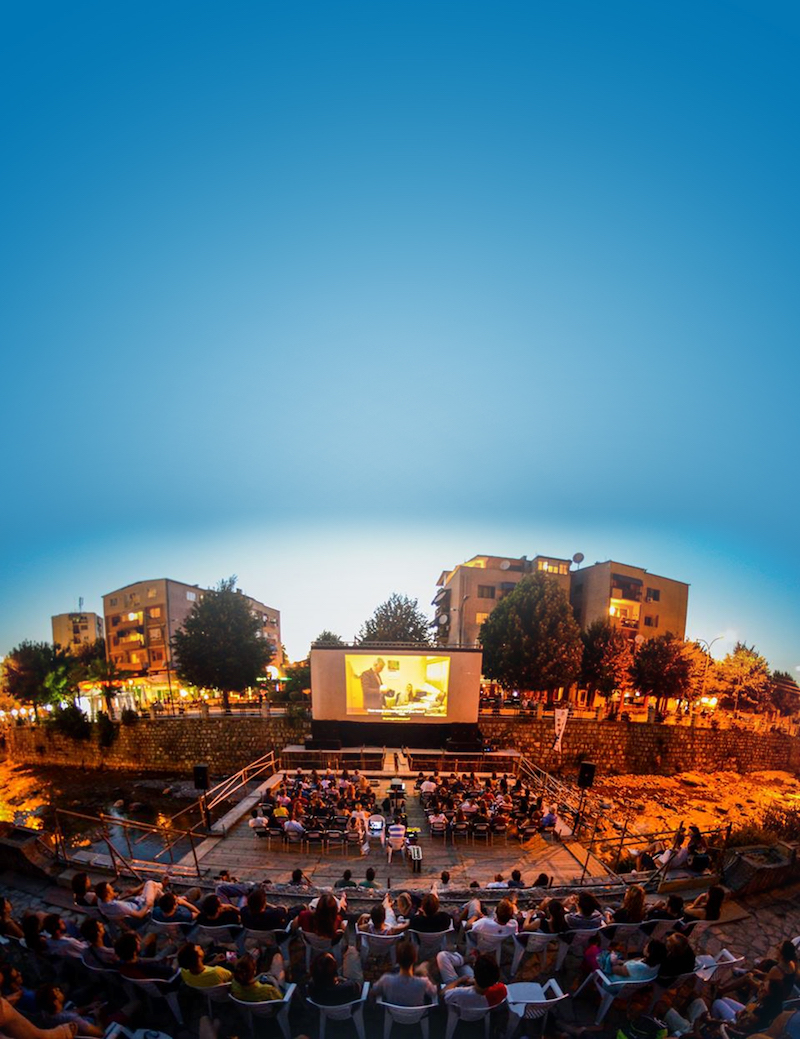