This August, Project Space Festival Berlin will once again take visitors through the city’s shifting and ever-evolving art scene—not only with a variety of artists, but also a variety of spaces. Every day, the festival will show a different work in a different venue. Having originated from the East German art scene, the non-profit festival celebrates artistic experimentation by providing a window into several approaches, methods and concepts, featuring everything from installations and videos to readings and musical performances. 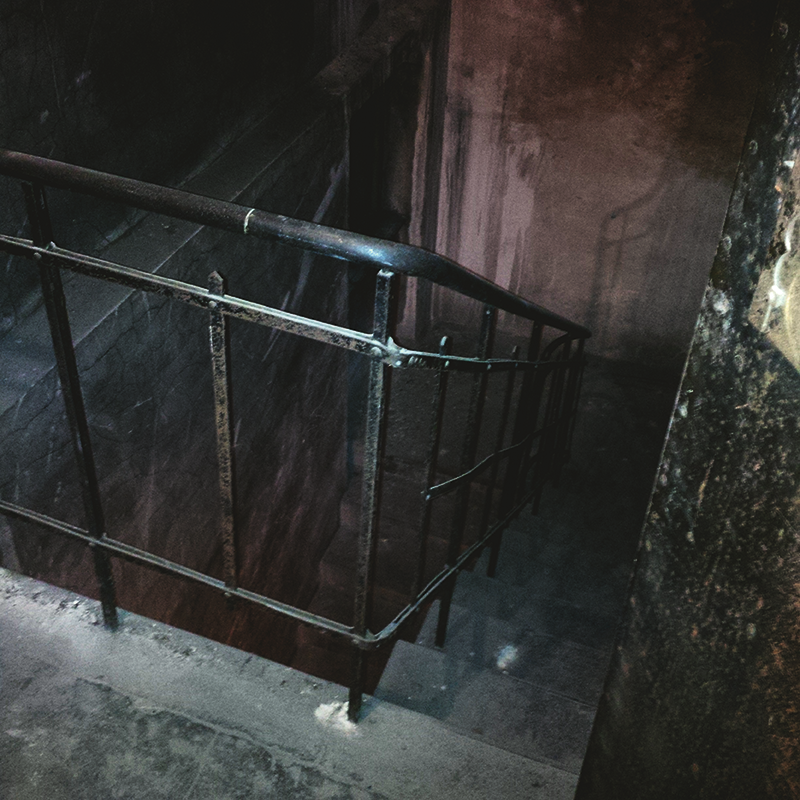 One of the included spaces will be the run-off area on the first floor of the former Australian Embassy of the German Democratic Republic, X-embassy. There, on August 8, performances by a collective of six artists will explore the explosive and volatile nature of borders. The piece Fault Lines will draw out the tension running through and beyond this Pankow-based Cold War embassy that once linked together Australia and the East German regime.

Among the 31 exhibitions and themes in the festival lies an issue that has gained the world’s attention for years: the relationship between North and South Korea, which will be explored at NON Berlin. Presented on August 10, Facing North Korea will be a project about the observatories in the 248 kilometer-long decriminalized zone (DMZ) between both countries. Viewers will be immersed in what is mostly an artistic archive that integrates research on the DMZ, and the more peaceful climate of its 14 observatories in juxtaposition with the countries’ tensions.

Perhaps one of the most characteristic project spaces will be Neue Berliner Räume, which has always held a nomadic approach to cultural production, never having a fixed location. On August 19, Brigit Auf der Lauer and Caspar Pauli will take on the theme of class and society in Stufen, or “stairs.” The project will highlight the architectural representations of wealth through the middle class’s late-19th century development of servant stairs, or hintertreppen. These steps, which acted as a way to almost hide servants, became a place of exchange, labor, secrets and exclusion.

CAVE3000 is another space which has always strived to push the concept of curating art, as the nature of the spaces themselves add to the artists’ works as a whole. On the night of August 25, Ella CB will explore the worshipping of materialism and fandom in her ongoing project “Jolie Objects.” Viewers will enter an apartment-turned-“shrine/obsessive fan lab,” where the artist explores the emotional effects and consequent absences that fandom creates through her admiration, smothering, abuse and destruction of objects. While each day of this festival will bring new artistic ideas as well as visual and physical diversity, it encompasses one major idea about the fluidity of not only Berlin’s contemporary art scene, but also of the evolution of communication. By pushing the boundaries of how and where an artistic concept can be presented, viewers will travel through a multidimensional demonstration of expression.