What does it mean to peer into a paradoxical world only separated by a strip of untouched nature? The exhibition ‘Facing North Korea: The Observatory Project’ addresses this concept while challenging political undertones to send a message of potential for peace. It presents physical and metaphorical characteristics of 15 observatories which were previously used for military security and also now for tourism, that overlook North and South Korea’s Demilitarized Zone (DMZ).

Held at NON Berlin Asia Contemporary Art Platform, the exhibition comprises multimedia installations that conceptualize and dissect the observatories while also literally mapping out the 248km-long area that represents tension and mysteries—of the past, present and future. 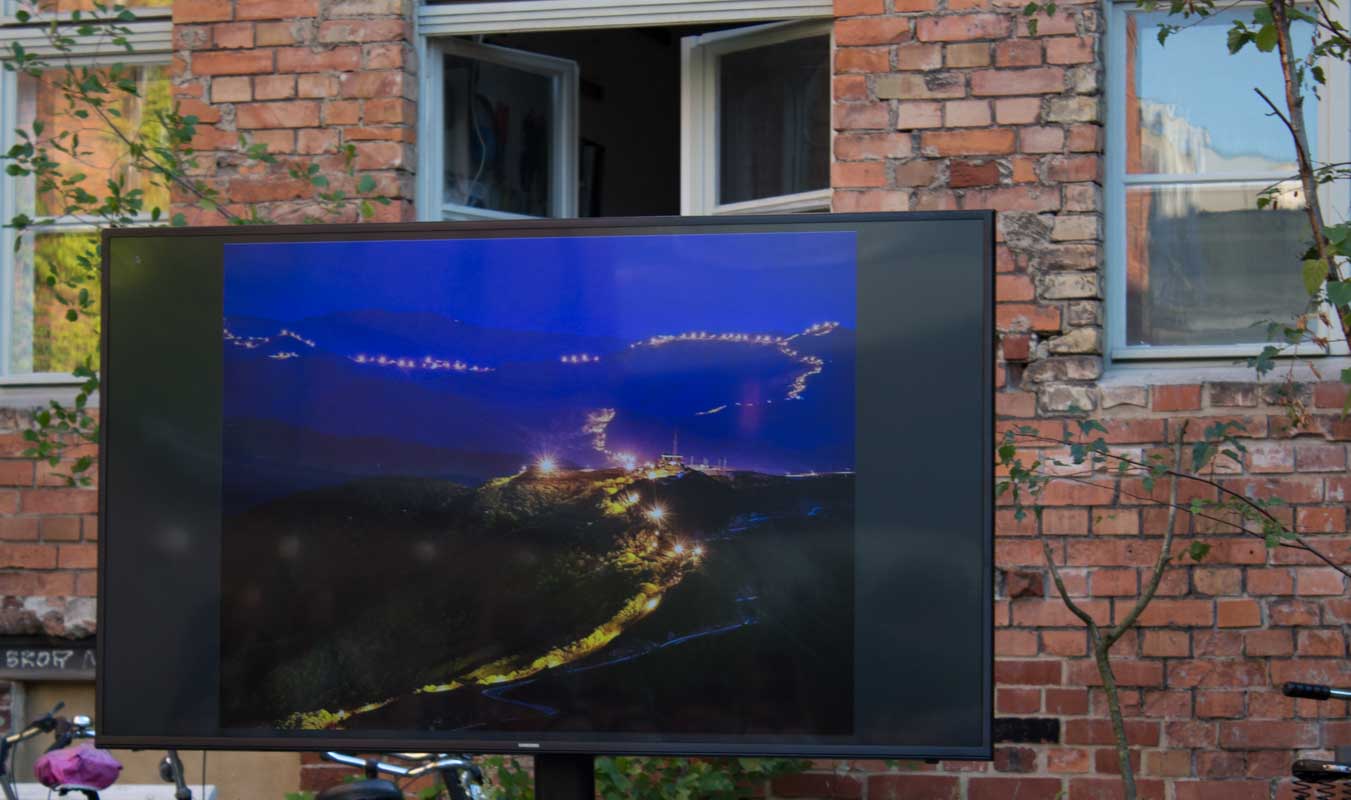 The exhibition features works from international artists, such as RYU Biho, Jaebum Kim and Klaas Hübner, and is based on extensive research lead by Professor Kyung Jin Zoh and his team of six from the Seoul National University. At the opening event of the exhibition, which was part of Project Space Festival, Zoh presented his research and spoke about the origins of the DMZ observatories. “Cold War mindset is only in the mind,” he said, adding that his aim is to “deconstruct security tourism to turn it into peace tourism.” He shared this along with his emotional journey of discovering the DMZ, what he refers to as a sacred and quasi-forbidden territory, and also related it to the modern versus past connotations of the Berlin Wall. 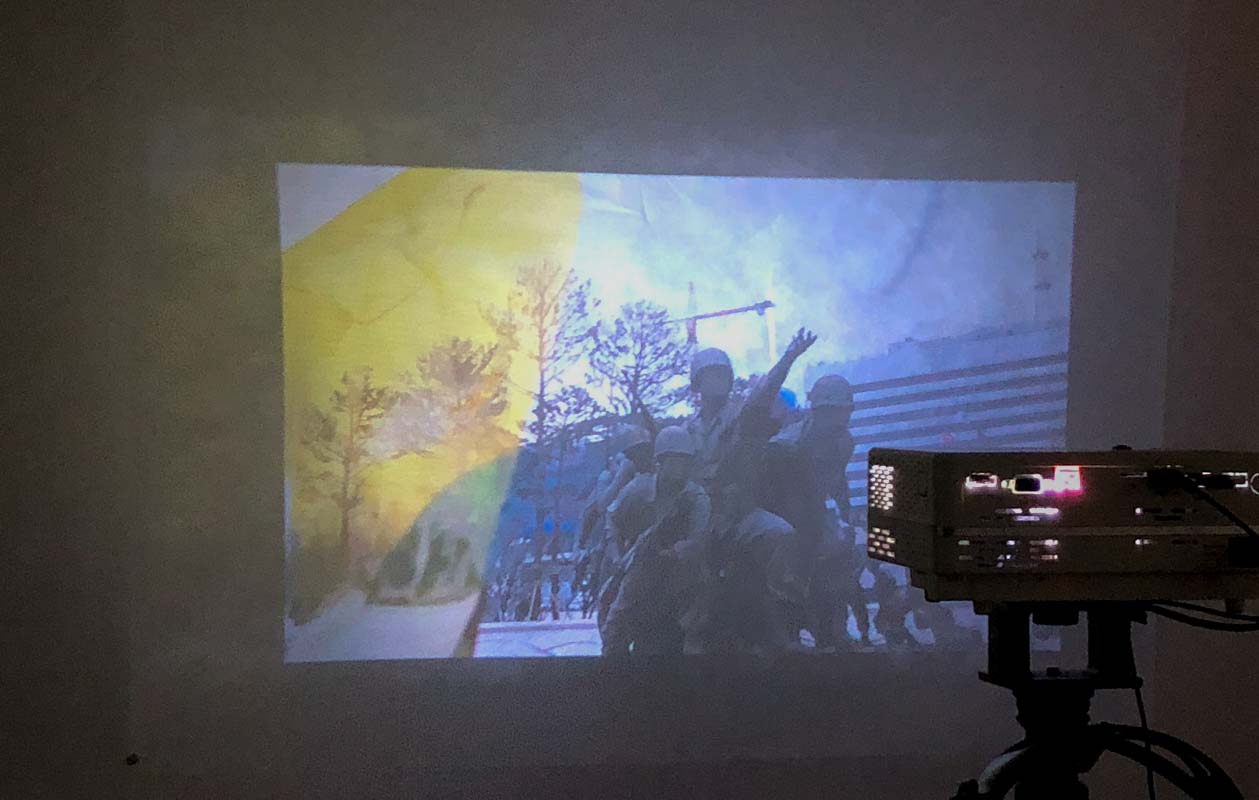 The 15 observatories have been tourist attractions since the 1970s, yet still hold a complicated political significance as the DMZ is still an active boundary. Archive #1, The Observatory Project (2018) conducted by the Graduate School of Environmental Studies, Seoul National University, outlines this concept. It presents a spreadsheet projected onto one of the gallery walls that delves into the history of each observatory, displaying their origins and current touristic statuses. Biho on the other hand, presents Personal Experiences which includes video clips East Wind or The Two Hearts (2012) and East Wind or The Two Hearts #7 (2018), as part of a series of installations that deliberate the surreal, anxious and psychological space the DMZ represents. 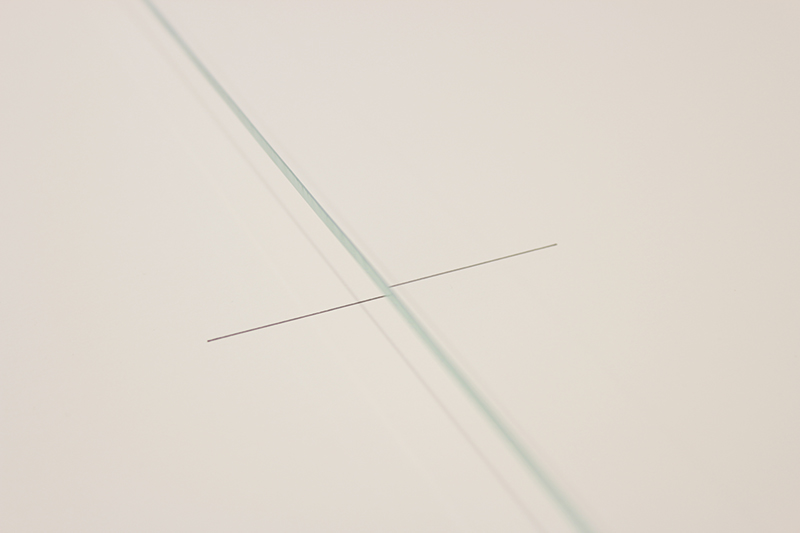 In Taiyoh Mori’s untitled piece from 2018, there is a repetition of a vertical line on glass and paper in display cases, whose simplicity aims to restrain exterior emotional implications in order to urge a similar transcendence of assumptions when viewing the line separating North and South Korea. It essentially creates an authentic clean slate by deconstructing the definition of a line to move forward with peace regarding the controversial DMZ.

In using these politically charged sites as the basis of the exhibition, Zoh explained the origins of the word “observatory” in Korean: it means observation and prospect—hopes of planting a seed for a new future.