The Dokuarts festival, celebrating documentary filmmaking and photography, is coming back to Berlin this week. Each day, starting on October 4th until the 21st, the festival will put on screenings of documentary films about influential artists, architects, musicians and authors such as Alfredo Jaar, Michel Houellebecq, Nathaniel Kahn, Stanley Kubrick, Yayoi Kusama and Iggy Pop. 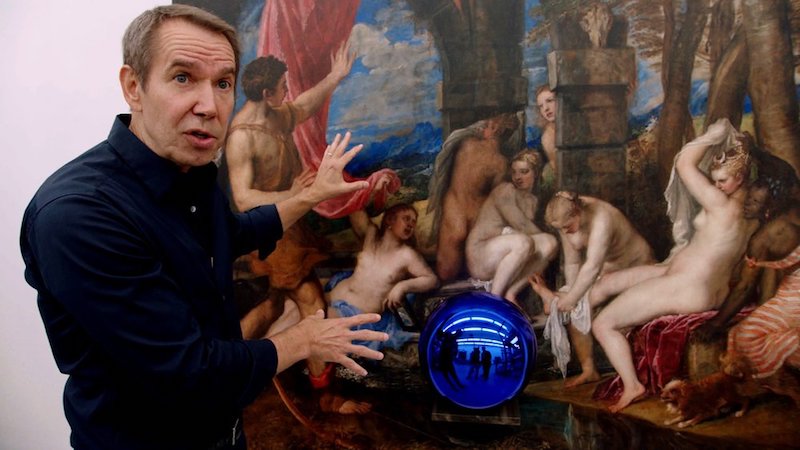 Nathaniel Kahn: ‘The Price of Everything’ // Hot & Sunny Productions

During the festival, 24 new documentary films from 16 countries will be screened, all contributing to the Dokuarts legacy of fuelling and recognizing the evolution of documentary films as a genre and art form. It is also hosting a symposium on October 5th, in cooperation with the European Documentary Network, which will discuss the formatization of media and culture.

Dokuarts will also be contributing to the European Month of Photography on the weekend of October 12th-14th, when six new films on the art of photography will be screened. The German premier of the film on Japanese artist Yayoi Kusama’s life: Kusama – Infinity will take place during the festival. In addition, Nathaniel Kahn’s The Price of Everything, retracing the development of contemporary artworks as they become trophies for the super-rich, shows an intimate insider view on the corruption of the art market, by the son of famous architect Louis Kahn. Dokuarts also welcomes photographers Daniel Schwartz and Harry Gruyaert—portrayed in two of the documentaries in the program—to the festival this year.