The bellowing gospel ending to Kanye West’s song ‘Ultralight Beam’ cuts out and the screen goes black, but the audience remains still. Some stay for the replay. The video they have just seen—a compilation of explicit, inspirational and depressing clips—is a visual demonstration of the disparity in treatment between Black culture and Black people. 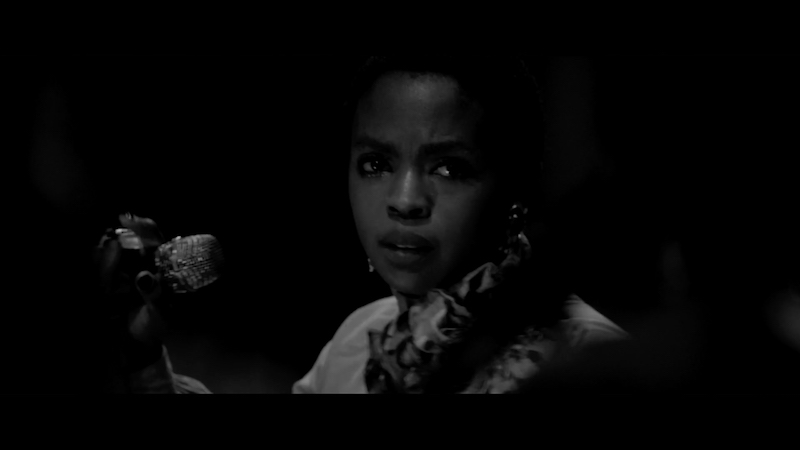 Since Arthur Jafa’s first solo showing of this exact video, Love Is the Message, The Message is Death, on Trump’s election night in November 2016 at the Hirshhorn Museum in Washington, DC, the piece continues to bear the same weight and urgency in 2018. It is now showing at the Julia Stoschek Collection (JSC) since its addition on September 26th, as part of Berlin Art Week, to the exhibition of his other works, which have been exhibited downstairs since February. At JSC, Jafa collaborated with photographer Ming Smith, artist Frida Orupabo and Missylanyus to create the exhibition ‘A Series of utterly improbable, yet extraordinary Renditions’: video compilations, photographs and installations also presenting the power and beauty of Black culture, and simultaneous mistreatment of Black People.

“I’m trying to keep my faith, but I’m looking for more, somewhere I can feel safe, and end my holy war;” the lyrics play over clips of Black athletes and musicians making history, to applauding crowds, and then innocent Black civilians shot and killed by police. “You persecute the weak, because it makes you feel so strong,” now belting from the speakers, and the visuals continue: gang violence, MLK, police dogs and water-hoses, Lauryn Hill, Serena Williams, James Brown collapsing on stage. Actors in black-face. The list goes on. “Deliver us serenity, deliver us peace, deliver us love, we know we need it…we’re on that ultralight beam, this is a God dream.” The song ‘Ultralight Beam’—a slow fusion of soul and rap—as the soundtrack is the cherry on top, a hymn to Jafa’s message. The video randomly cuts to shots of the sun slowly exploding in a psychedelic, powerful and fiery visual, representing and fueling the impact, passion and grandeur behind his work. 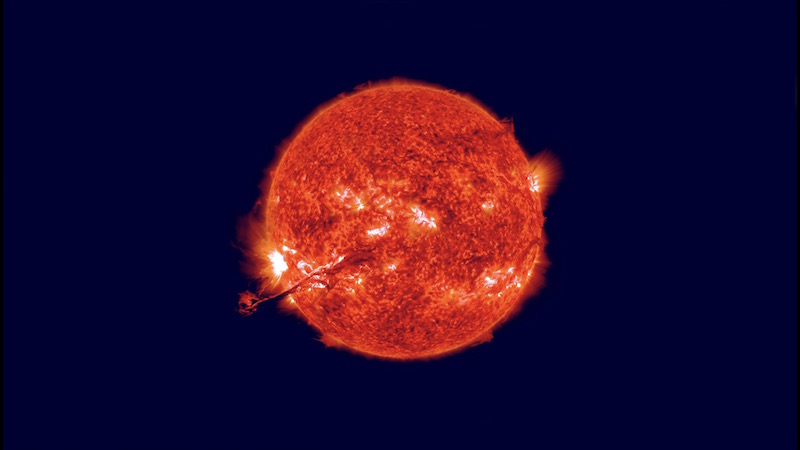 The piece speaks for itself, spreading goosebumps and giving a voice to the silenced by re-emphasizing the question, originally posed by actress Amandla Stenberg in a clip that also forms a part of this video piece: “What would America be like if we loved Black people as much as we love Black culture?”

Along with Love Is the Message, The Message is Death, Jafa’s ongoing exhibition shows photos taken by Ming Smith – known for in-action shots of black cultural figures, especially jazz musicians from the 1970s onwards; Frieda Orupabo’s photo collages—allusions to slavery, photos of lynchings in contrast with armed Black gangs; as well as other video pieces. 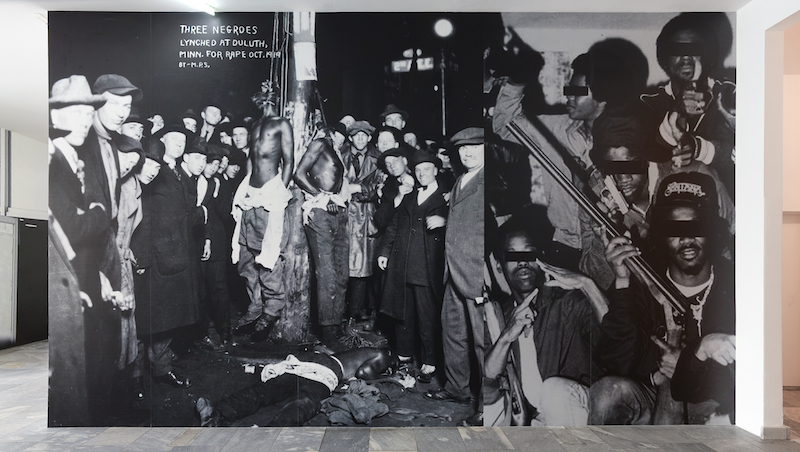 The messages are familiar in the US media and directly confront America’s history of racism. Yet, the issues brought out in the video are just as pertinent in Europe: while the US has had a diverse population from the beginning, the term ‘cultural appropriation’ often appears fresh to the European discourse. Jafa’s piece is a call for equality and multiculturalism, important amongst the offerings of Berlin Art Week. It holds an unmistakable emotional presence equally as large as his exhibition itself, continuing if not strengthening a discourse influential to contemporary art, music and conversations about identity and race. 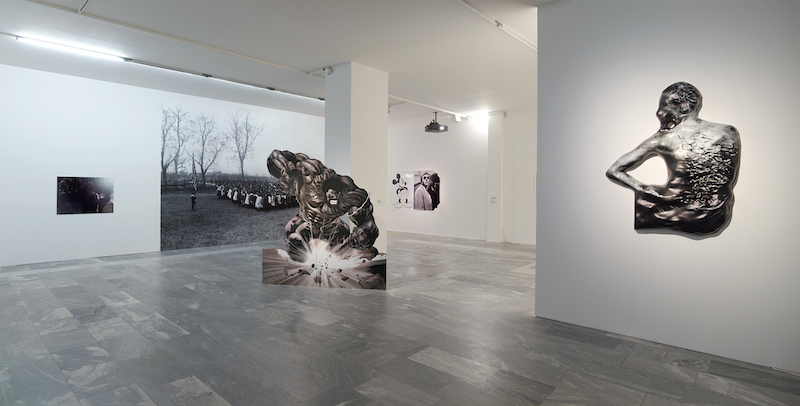