Das verborgene Museum (the Hidden Museum) in Berlin-Charlottenburg has, since 1985, exhibited “the life’s work and biographies of women artists who have fallen into obscurity for various reasons.” The impetus to found this singular institution came from an investigation carried out in West Berlin museums from 1984–87. Today, The Hidden Museum presents an exhibition of photographic works by the neo-realist photographer, Maria Austria. Visitors will undoubtedly recognize her portraits of opera singer Maria Callas and writer James Baldwin and her iconic images from the Mickery Theatre. Her photography has enjoyed critical acclaim in the Netherlands and internationally, and saved lives as she forged passports as part of her resistance efforts during World War Two. 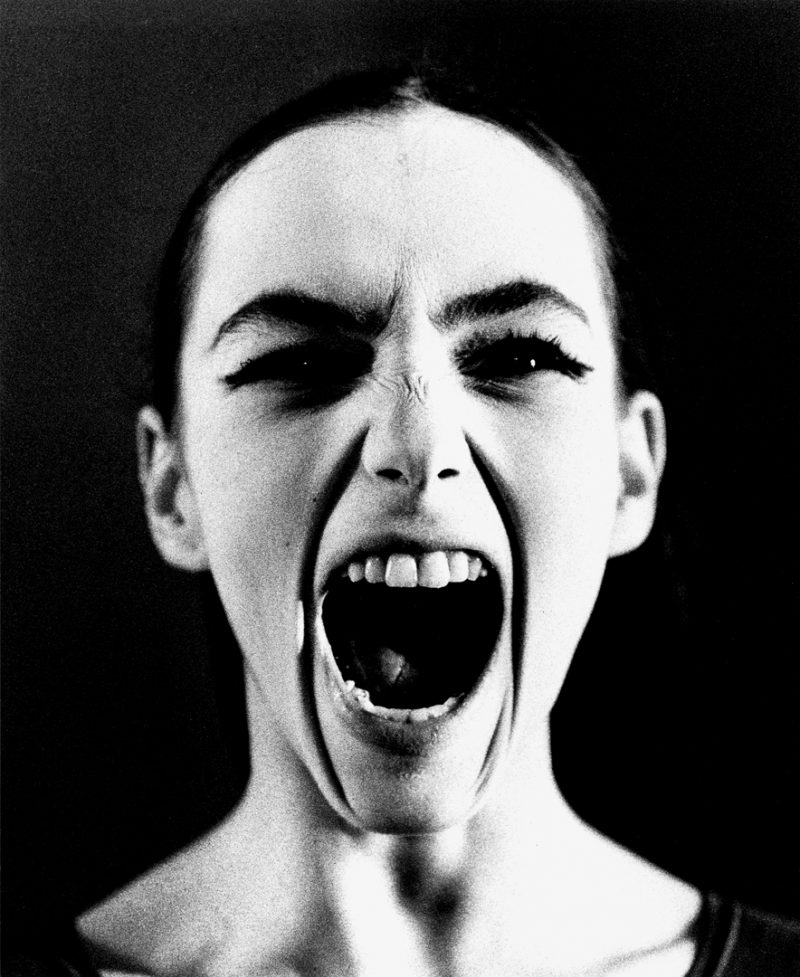 As one of the Netherlands’ most important 20th century photographers, Austria is best known for her photography of the experimental and avant-garde theatre of the sixties and seventies and portraits of prominent cultural figures of the period. The exhibition documents some of her most famous work for newspapers and magazines, as well as her celebrated portraits and photographs from post-war reconstruction in the Netherlands. The exhibition also presents a more hidden part of Austria’s life and work. 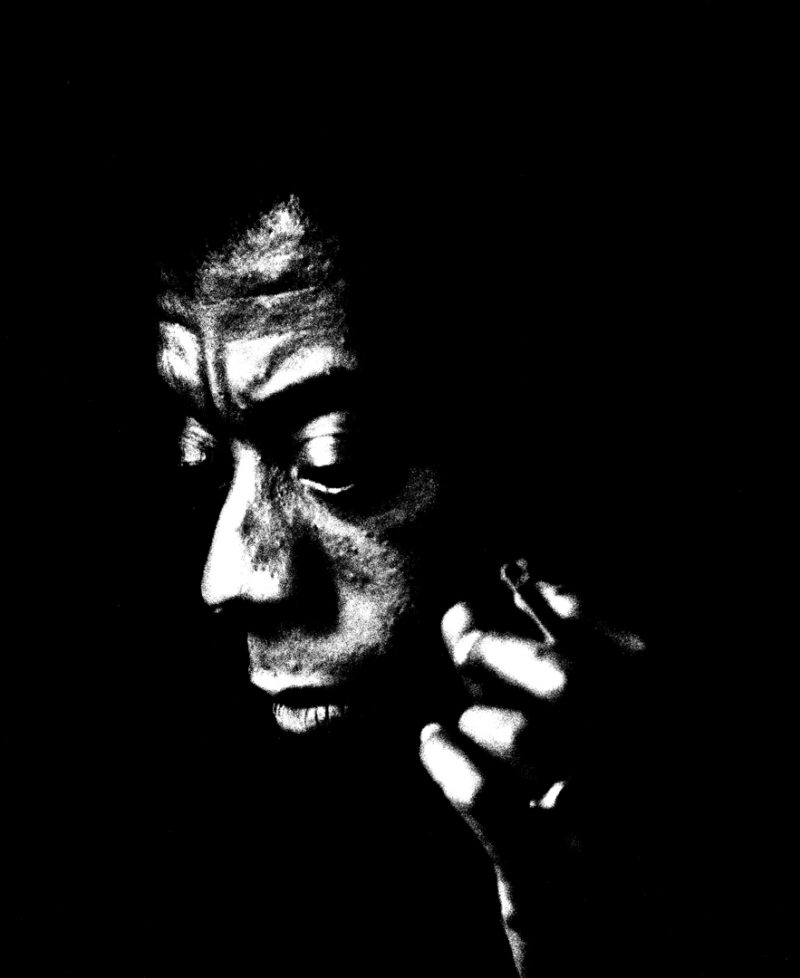 Somewhat concealed in the furthest room of Das verborgene Museum are Austria’s 1954 views of the abandoned “Achterhuis”, the back annex that became a secret home for persecuted Jews, including Anne Frank, during the Second World War. These images have never been shown before in Germany and reflect a part of Austria’s life and practice that she did not publicly discuss. Just as Austria’s earlier works are complemented by ephemera from her family life, her photographs relating to the occupation of the Netherlands and the extermination of Jews are supplemented by personal documents from that period. Most harrowing are the letters from Austria appealing for asylum in the UK, presented alongside an impassive letter of refusal. These photographs and the archival documents draw a more complex picture of the artists past. 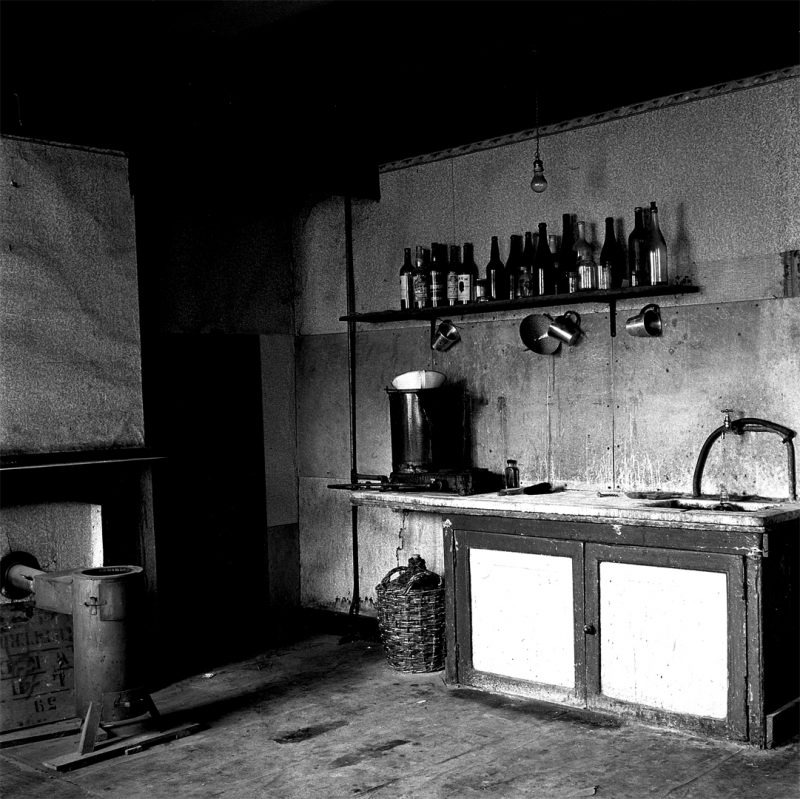 Maria Austria was born in 1915 in what is now the Czech Republic, growing up in a “liberal Jewish intellectual milieu.” In 1930, she graduated from the Bauhaus in Dessau with a diploma in the weaving class. She then moved to Vienna to complete her photography training. Upon graduating, she decided to move to Amsterdam due to the increasing persecution of Jews in Austria. There she changed her name from Marie Karoline Oestreicher and founded “Model and Foto Austria” with her sister. Soon after, she married Hans Bial. He and her sister Lisbeth obeyed the summons that the occupying forces sent to Jews, ordering them to go to Westerbork, to be followed by her mother and her brother the following year. Whilst in hiding, Austria became active in the resistance movement, producing much needed passport photographs for falsified ID cards. 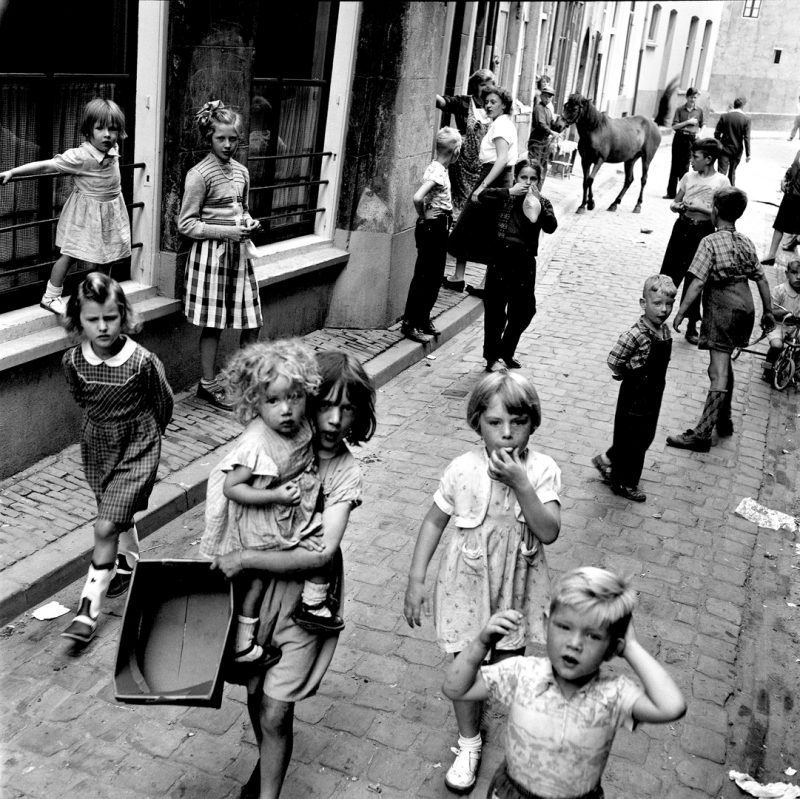 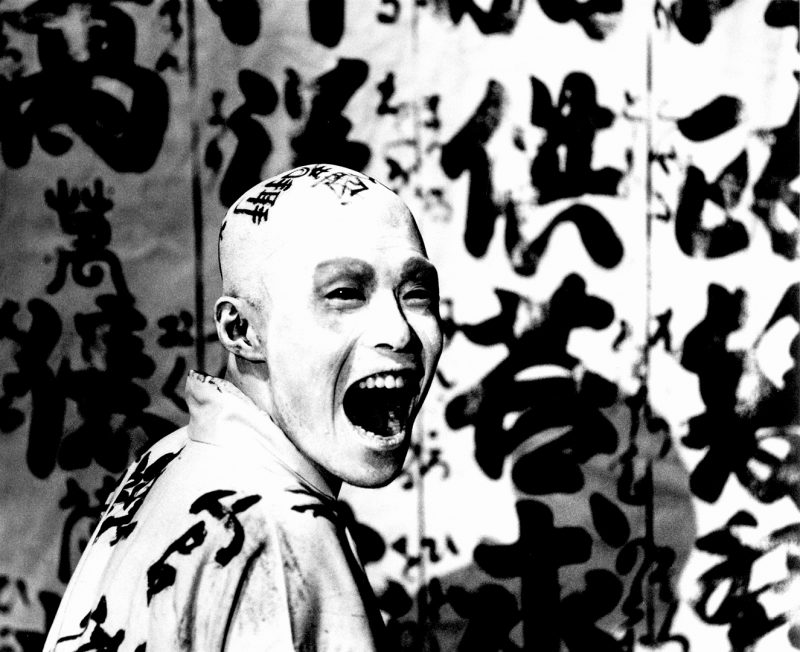 With much of her family killed in the Holocaust, and Model and Foto Austria liquidated, Austria turned her camera to the reconstruction of the Netherlands at a time when unimaginable horror and an “atmosphere of awakening” both loomed in the air. Her variegated and humanistic reportage from this period have yielded invaluable economic and social insight into this complex period of Dutch history. Through the balancing of archival documents and the thoughtful selection of photographic works from Austria’s impressive oeuvre, Das verborgene Museum’s exhibition presents one of the richest and most comprehensive surveys of her work.