The 34th edition of Interfilm Festival, or the International Short Film Festival, will open in Berlin next week. Divided into 52 programs, each with approximately 90 minutes of short films and categorized by five competitions and three additional sections, the festival will mark the debut of many (you guessed it) innovative, fictional and documentary short films made both in Berlin and around the world. The opening night program will be moderated by American author, journalist and satirist Eric T. Hansen and include a performance by flipbook cinematographer Volker Gerling. Highlights of this year’s festival include films part of the international, documentary, green and eject_XXI competitions as well as the section entitled Extended Vision.

The international competition is divided into 10 programs, some of which include: Sex & Affection, Life Expectations, Family Ties, and Strange Stories. We’re particularly looking forward to the eight films—made by directors from countries like Canada, Argentina, France and Greece—presented within Strange Stories, a program explicitly dedicated to “‘odd’ things.” Surreal narratives include a sunken city, an alien with a fear of commitment, and soldier returning from war with a turbine in his face. Imaginations will run wild as the films take viewers on humorous and melancholic journeys through new worlds.

The documentary competition offers fewer choices, split into only three programs: Perspectives, A Different Look and A World Apart. In A World Apart, we’re excited to see The European Dream: Serbia, presented by filmmaker Jamie Alekos. In the film’s 19 minutes, Alekos explores the lives of refugees living in the no man’s land between Serbia and Hungary. 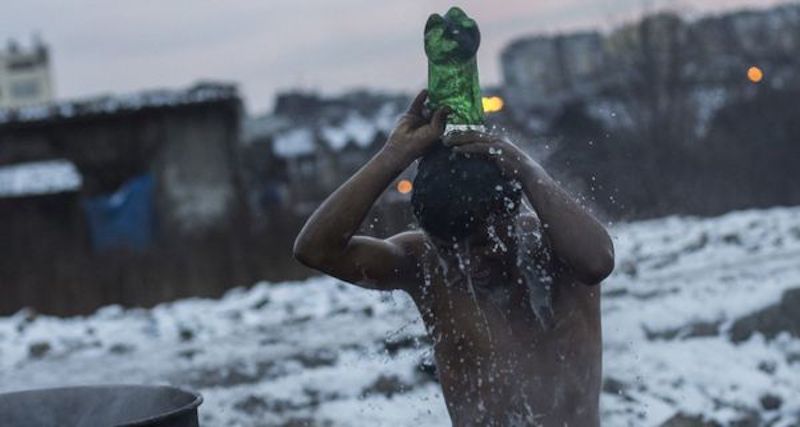 The 19 films in the green competition, which focuses on environmentally concerned films, are divided into the programs of  Things to Come and They Live!. In Swamp, a fictional short by Juan Sebastian Mesa, a Colombian village needs to be evacuated due to a new building project; an elderly couple sees no reason to continue their lives in another town, so they bury themselves in their own backyard. Meanwhile, in the documentary film The Sea and the Land by Ines Reinisch, three men speak about how their lives in Mail Head, the northern most point in Ireland, are affected by pollution.

Unlike the competition categories, eject_XXI is a one-night-only screening of 22 “psychedelic and disproportionate” films, although it is still a competition. After viewing all of them (one of which presents the future as a portrait of horror; another reminds us to always smile and never forget the occult), the audience will vote for the “weirdest, most peculiar film” of 2018. The screening and vote will be followed by a night of dancing in the Volksbühne’s Roter Salon. 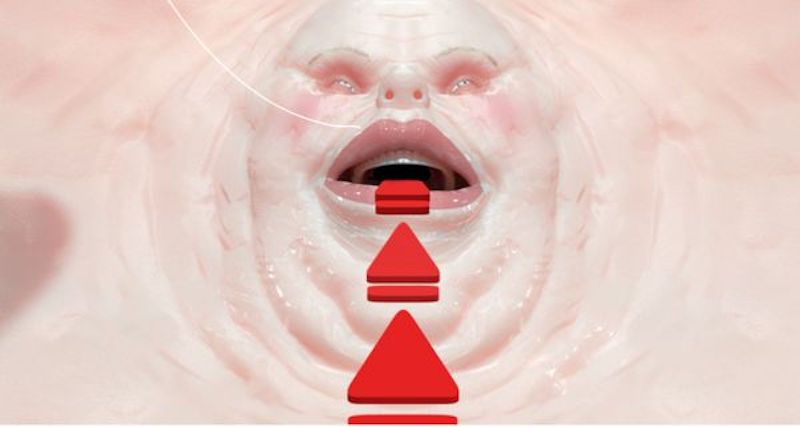 Extended Visions presents two programs, both of which will be held at the Zeiss-Großplanetarium in direct succession. The first, Body Talk – Dance Shorts in 3D, is a series of six shorts that showcases the impacts of 3D techniques on dance films. Using this technology, dancers are able to explore new spaces: simple and minimal movements, such as touching, are extended into the viewers realm, creating a call and response unlike that in 2D filmmaking.The second program, Virtual Nightmares – VR Horror Meets Full Dome, again explores exactly what its title implies. The eight short films use the genre of horror and VR technology to fully immerse the audience in what might be their worst nightmares.

Another unique aspect of Interfilm is its connection to live music. Rather than staying on the screen and in the speakers, at least two screenings will also feature live soundtracks. During the event “Live Music Cinema presents The Quest for a Real Hard Hob,” the titular short film (a kind of sci-fi fantasy animation that portrays Berlin in ways you’d never imagine) will be shown against live drums, cello, voice and synths. And during the program Sound & Vision, nine short films across various genres made during the last two years will be screened with live soundtracks performed by Berlin’s best bands.