Strasbourg is holding its first biennial this December, focusing on the relationship between humans, art and technology. Entitled ‘Touch Me – Being a Citizen in the Digital Age,’ the Strasbourg Biennale addresses what it means to live in an increasingly virtual world, with works by artists from around the world. 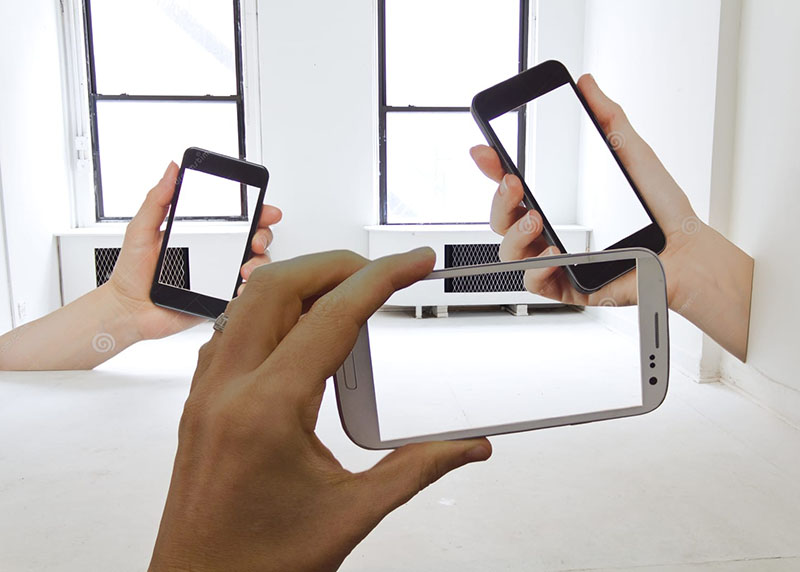 The biennale will be held in the Strasbourg central post office, now popularly known as the Hôtel de Postes. Having been affected by the technological evolution of telecommunication since the end of the 19th century, the venue is as symbolic as the works exhibited. 20 artists will participate in the biennale this year, all of whom are meant to inspire viewers to question their place in a digitized society, and the impact on identity and behavior resulting from advanced forms of technology. Installations, paintings, video projections, photographs and drawings will make up the 50 works that will be open to the public in central Strasbourg starting December 22th. 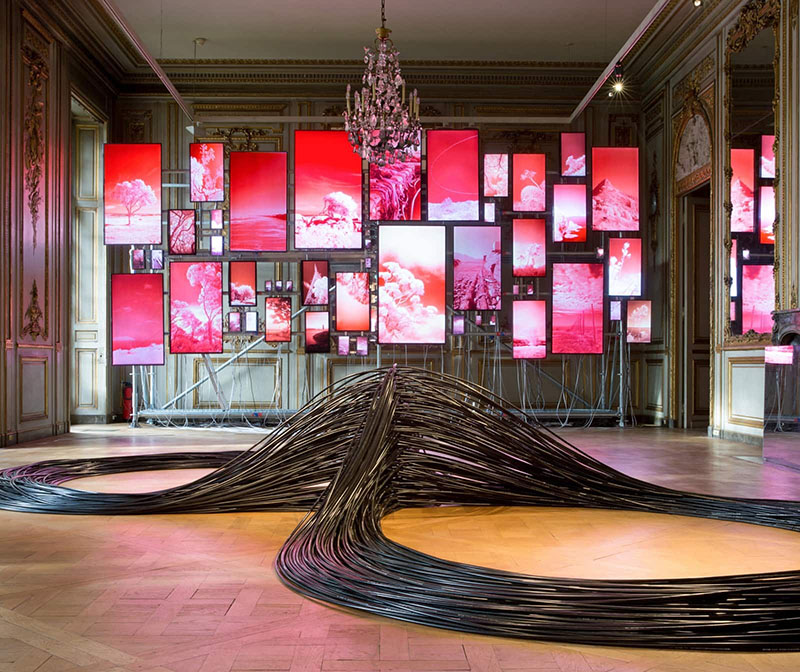 Among the 20 artists, Trevor Paglen—who has been previously featured at the Tate Modern, MOMA and the Frankfurter Kunstverein—will exhibit ‘Untitled (Reaper Drone)’ which, like much of his works, deals with conceptualizing contemporary issues of privacy and mass surveillance. At the Strasbourg Biennale, his series of photographs will redefine our idea of the sky, in light of the emergence of drones and other advanced surveillance methods.

Anike Joyce Sadiq, who often works with large outdoor and indoor installations involving all mediums from video to sculpture and light, is another one of the artists that will be shown in Strasbourg this month. In ‘This you is me,’ visitors will have the chance to participate in her installation, during which a silhouette of the viewers’ shadows will begin to interact with another shadow, creating a space of contemplation of consciousness, both self and other.

Berlin-based artist Constant Dullaart will also participate in the Strasbourg Biennale this year. His work focuses on the relationship between society and communication in the realm of image processing, social media and technology. One of two of the works he will be showing in Strasbourg is called ‘Terms of Service,’ where a face reads Google’s terms of service to the viewers in response to the constant changing of internet regulations, and our repeated ignorance of what is actually written within. 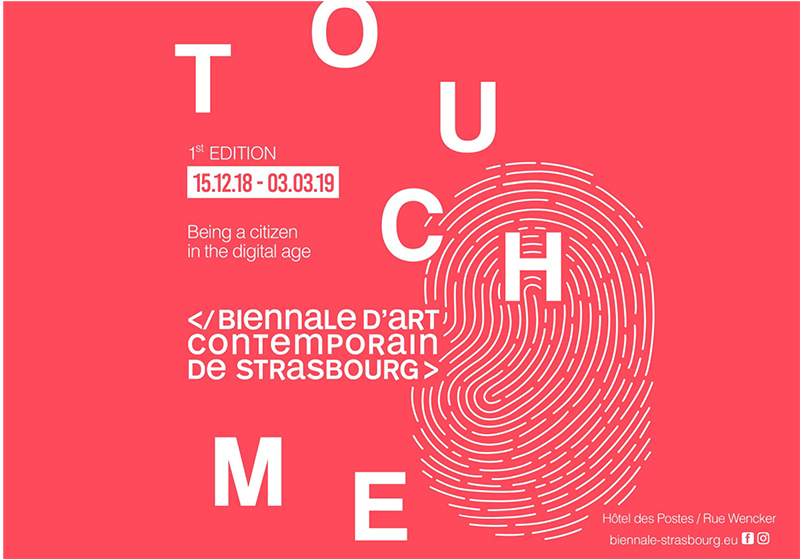 The Biennale is curated by Yasmina Khouaidjia, co-founder of the non-profit organization Gallery Associative Impact, who is also known for devoting her work to making contemporary art public and accessible to everyone. Her non-profit organization will also be leading the Strasbourg Biennale, which, going forward, aims to bring forth new ways of facilitating contemporary art in the age of technology.