To enter ‘Urban Explosion’ is to dip one’s toe into the “south-south” currents of China’s Pearl River Delta (PDR). It is the first installment of the inaugural three-part exhibition, ‘The D-Tale, Video Art from the Pearl River Delta’, now showing at the Times Art Center. The exhibition traces the PDR’s meteoric process of urbanisation and the social phenomenon that neoliberal developmentalism has wrought in the region, through the medium of the moving image.

From the late 1980s, artists living and working in this culturally peculiar conurbation have drawn upon the possibilities of video art to enact strategies of witnessing and intervention. Curator Hou Hanru, along with Xi Bei, the director of the Times Art Center Berlin, has chosen some of the field’s earlier artists, like those from the Big Tail Elephants Working Group of the late Eighties, as well as younger artists, including Wong Wing Sang and Song Ta, to articulate the entanglement of unrelenting urbanization and rapid experimentation in video art across the PRD. Though physically small, the exhibition contains works by 22 new media artists. Videos flow over each other sonically; light cast from Wong Ping’s videogame-style ‘Fruit Punch – We Want More’ (2010) flickers behind Ellen Pau’s haunting ‘Song of Goddess’ (1992). Standing within the space is thus akin to standing at the confluence of a river whose mystical currents flow from Guangdong, Hong Kong and Macao. 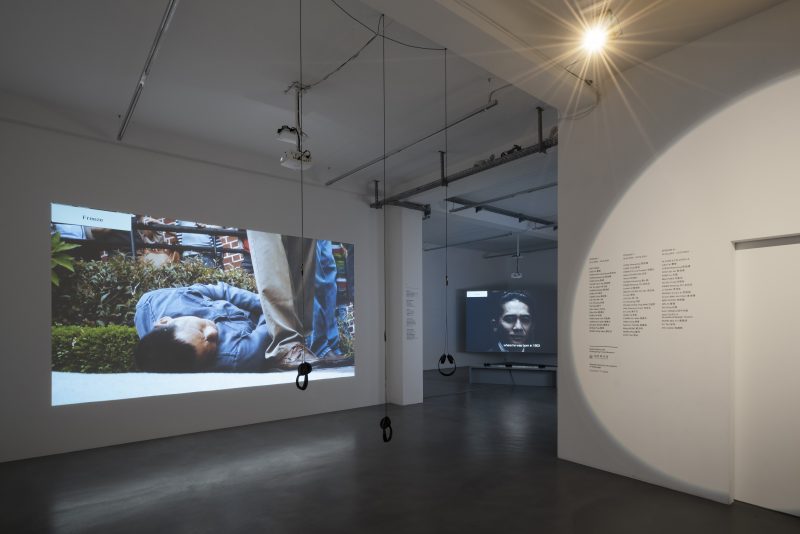 Visitors will no doubt recognize Cao Fei’s cinematic work Cosplayer (2004) as they first enter the space. As a native of Guangzhou, Fei uses multimedia installations to reflect on the social, economic, emotional and psychological impact of urbanization. In Cosplayer a group of young adults rove around a depopulated Guangzhou, living out their fantasies: in character and in costume. The 8-minute surrealist film follows the alienated youths as they transform into mythical characters and transcend the banality of their “real” lives.

By setting the fantastical narrative in Guangzhou, Cao Fei re-enchants the provincial capital. The video is therefore a form of reclamation for the characters. For them, the city is a magical realm and background for their quest. Unfortunately, as in Second-Life and other virtual world video games, players must eventually return to reality. In the final scene the cosplayers return home. The loneliness of urban life is keenly felt as the characters (who remain in costume) are ignored by their family members, across living rooms and dinner tables. 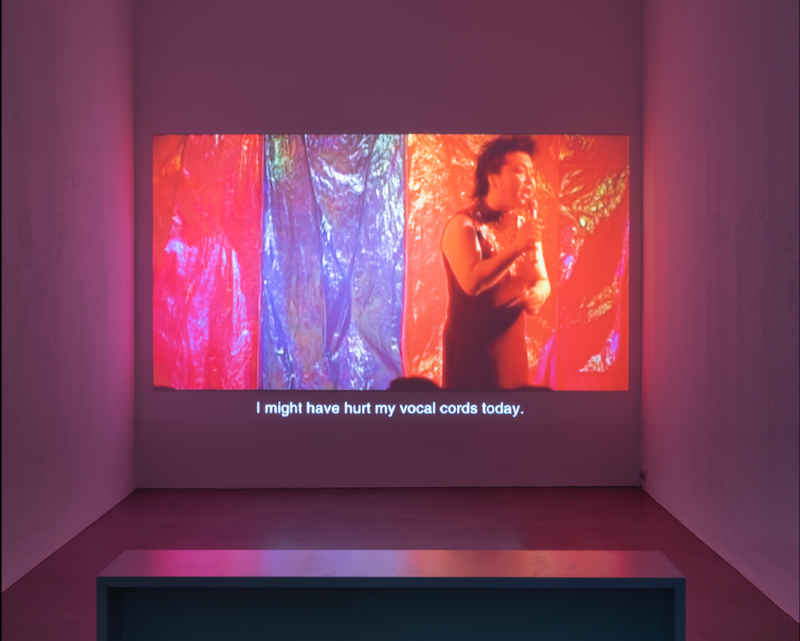 One of the most pervasive and enduring themes of new media from the PRD is alienation and a particular kind of loneliness that thrives in the crowded space. It can be felt in Ink City (2005) by Chen Shaoxiong (a founding member of the Big Tail Elephant Group). The nostalgic work, absent of narrative, leaves nothing but fleeting impressions of the city as strangers come and go. The ink paintings are transcribed from photographic images taken by Shaoxiong himself, and sourced from the internet, though each shot is understood as being from the point of view of the artist. As his journey unfolds and time elapses, we see countless faces flash before us without recognition. The artist is engulfed by people yet makes no connection.

In João Vasco Paiva’s video performance Action through Non Action (2009) the artist uses his body to explore a similar kind of crowded isolation that is particular to the commute. Vasco Paiva stands still in the middle of a populated district of Hong Kong, performing no actions at all. His inaction, nevertheless, causes interference in the regular flow of the crowd. Commuters behave like water finding the path of least resistance to the ocean. Contact microphones connected to a recorder record the touching of elements within the crowd. With headphones on, the artist is unable to communicate with his fellow commuters and only able to listen to the sound of their movements. 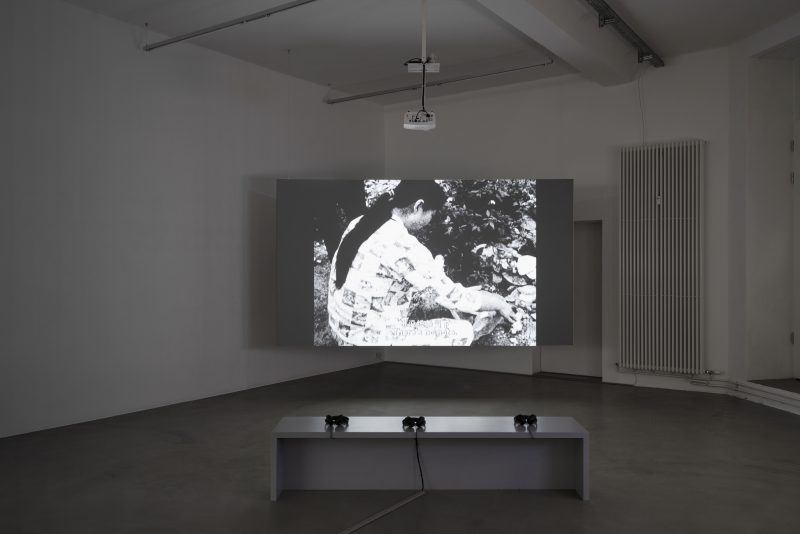 The Pearl River Delta is a region unique to China and the world. Its geographic, economic and cultural makeup has produced an experimental art scene that bears consideration. While these artists have been making work related to life in the largest urban area in the world, their concerns, particularly as they relate to alienation and urbanization, are common to many cities and communities.

Urbanization is, however, only one of the contributing factors in the works produced in and of the PRD. In a discussion from 1993, another former Big Tail Elephant member, Xu Tan, noted: “People talk about the South [of China], about the mystical currents that infiltrate everyday life, and I believe that it does possess a charisma…” The following two episodes of ‘The D-Tale, Video Art from the Pearl River Delta’, entitled ‘Towards Autonomy’ and ‘The Politics of the Self’, further explore the distinct cultural characteristics and traditions that have led to the thriving communities and experimentations in video art across the entire PRD.