Forgoing a fixed exhibition, the 2019 edition of transmediale at Haus der Kulturen der Welt in Berlin will focus instead on live practices and the creation of a learning environment. Centered on feelings and how they are manifested in technological design as well as asking where emotions and empathy fit into the digital sphere, a key question of the annual festival will be: “What moves you?” This refers to not only emotional responses but also to another level of infrastructural and aesthetic forces that control how affect can become a political force. This year, the festival, which will take place from January 31st to February 3rd, therefore has no title in order to allow for possibilities and emergence. Rather than curate an exhibition and accompanying program with a decided position, the workshops, performances, film screenings and discussions will permit evolution and open new thought processes.

New to this year’s program are Study Circles, which began in October 2018 and offer a space to reflect the festival’s theme as well as produce various outputs that will frame the core program. The themes of the two Circles are “Affective Infrastructures” and “Uneasy Alliances” with participants such as Marija Bozinovska Jones, Tung-Hui Hu and Pedro Oliveria in the former, and Jennifer Bennett, Wojciech Kosma and Patricia Reed, among others, in the latter. Keynote speakers include Harvard PhD candidate Jackie Wang, social anthropologist Shaka McGlotten, and Durham University human geography professor Ben Anderson with Goldsmiths sociology teacher Rebecca Coleman. Various panel discussions will address themes like algorithmic intimacy, reworking the brain, and capitalism’s colonization of the mind. 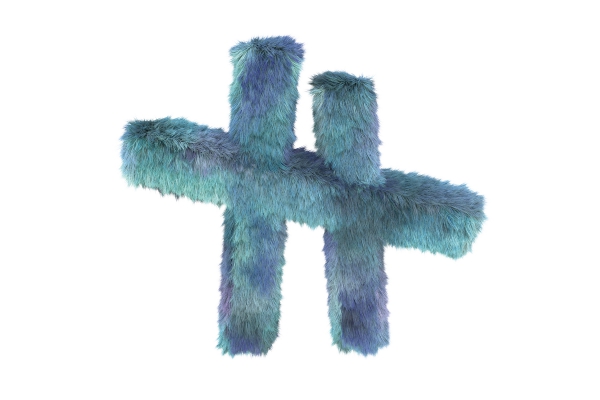 If just listening to speakers in the main program isn’t enough for you, there will also be participatory workshops held from January 29th to February 3rd. Opportunities will include the chance to build a feminist data set, manifest memories through mask making, explore the power of cuteness, trace shared feelings on the dance floor, and develop counter-political strategies to oppose the optimization regime, among others. However, be sure to note that some workshops require advance registration, which can be done here.

Live performances are also going to be held in an environment designed by Ebba Fransén Waldhör and film screenings will take place in HKW’s theater. One such performance is Rory Pilgrim’s Software Garden, which lies somewhere between Kabuki theatre, a pop concert and a political space of action, and with the film In the Air, Liza Johnson uses fictional and documentary elements to tell the story of a place that has been suffering from an economic crisis for decades. Other participants include: !Mediengruppe Bitnik, OMSK Social Club, Helen Pritchard, #purplenoise, Eric Snodgrass, Felix Stadler, Femke Snelting, Rowdy SS, Grace Philips, and many more.