The artist’s studio presents a fascinating insight into the workings and temperament of an artist. Absent of the artist herself, the space becomes a sort of Wunderkammer – making visible their creative and personal idiosyncrasies. Upon entering the pristine studio-cum-apartment of Xu Wenkai (better known by his virtual internet persona aaajiao), it is immediately clear that few clues are to be gleaned from its walls or surfaces. The sleek apartment, sandwiched between construction sites and parks in Charlottenburg, is sparse; more like a hotel suite than the shambolic workspaces of Bacon or Giacometti that one might associate with the “artist’s studio.” This is, however, only part of the picture. The internet has introduced changes to the ways art is disseminated and perceived. aaajiao’s digitally streamlined, transnational studio practice, and his real-time engagement with a constellation of remote studio assistants and collaborators, demonstrate some of the ways the internet has also transformed how and where art is made. 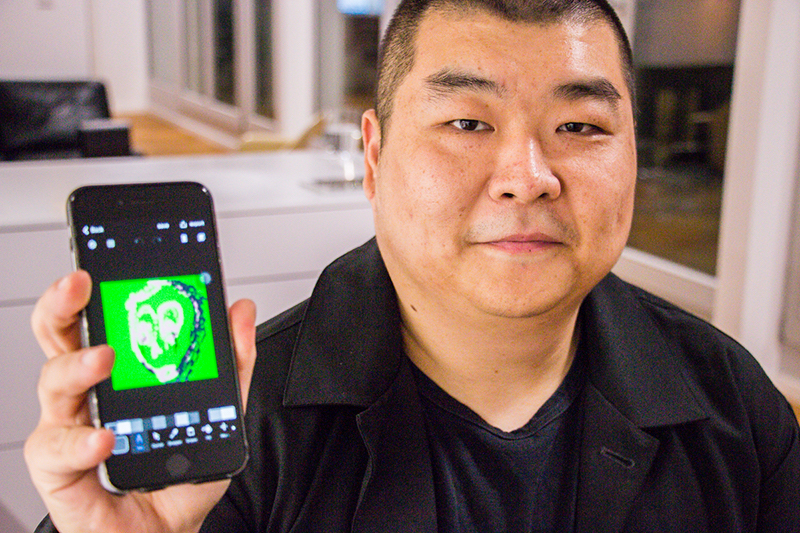 Born in Xi’an in 1984, aaajiao’s work is described as being “marked by a strong dystopian Orwellian awareness.” In light of growing concern about China’s mass surveillance program and the ascendancy of companies like Google and Amazon, the term “Orwellian” is increasingly invoked, for various and often contradictory objectives. If we are to understand “Orwellian” to mean “a situation, idea, or societal condition that George Orwell identified as being destructive to the welfare of a free and open society,” then aaajiao’s “Orwellian awareness” is not focused on the internet itself, but with the way the technology has transformed us into “users,” resistant to independent thought. In college, aaajiao had majored in computer science and wanted to work in IT; “to change the world,” he jokes. He even began China’s first co-working space. Over the last decade, however, his Silicon Valley-esque optimism for the internet has eroded and his artworks have focused on the more dystopian elements of the way we process data, interact online, censor and are censored. 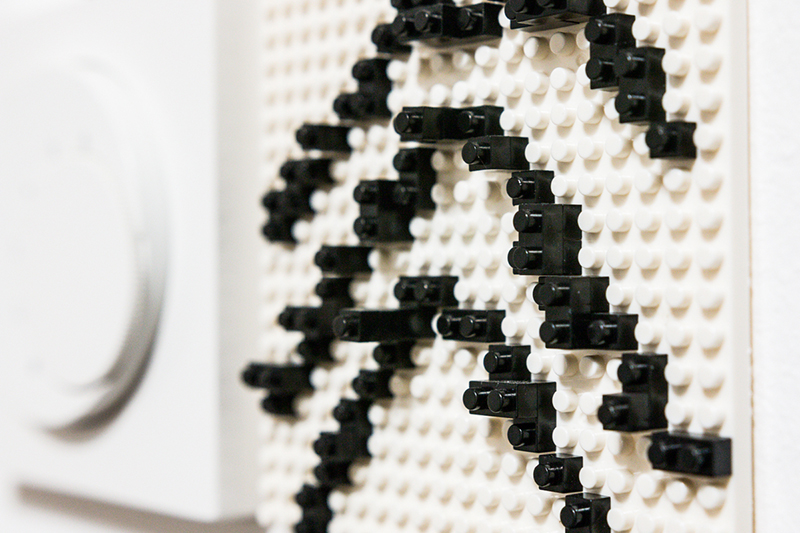 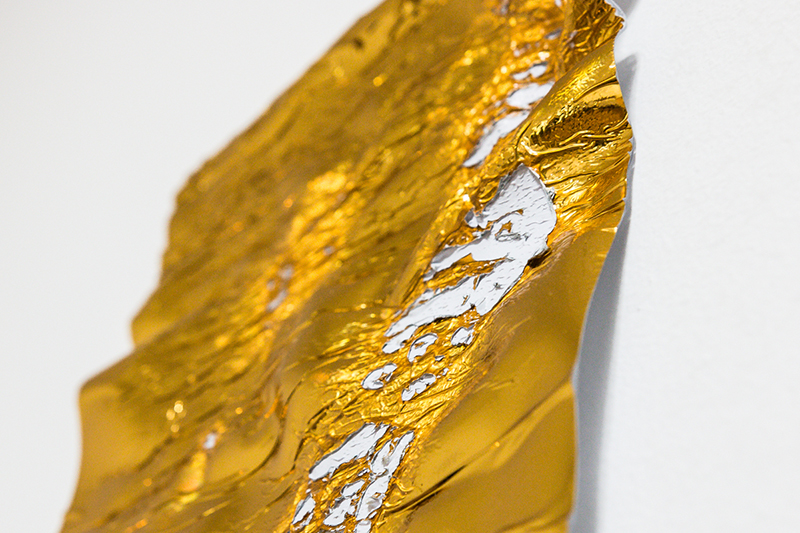 At present, aaajiao, along with his team back in Shanghai, are working on a project called Icon, using images created on his iPhone in Berlin. The images are composed of a restricted number of pixels. He explains: “I do that because after the post-internet revolution I think people find it hard to use the picture to show themselves or their mind – and to visualize their feelings.” He continues, “before the internet there was a chance to talk about ourselves but now it’s so hard.” aaajiao is not a luddite. Although his work critiques the way we use and are used by technology, his practice is contingent on the very same speed and sophistication of technology that has in many ways alienated us from ourselves and our communities.

He acknowledges that the internet has created “new ways to talk about things” that are smart, but that are still relatively unknown. We are still learning how our infinite connectedness affects the ways we relate to ourselves and others. “I wanted to use the limits of the pixel to show the feelings of people.” aaajiao contructs the “icons” according to the timescale of the internet, arranging the pixels on his iPhone; “Each picture took me two to five minutes. It’s very much like tweeting something or putting something on Facebook.” The initial stage of the project, like a tweet or an Instagram post, can be done anywhere, though Berlin has a specific appeal for him. 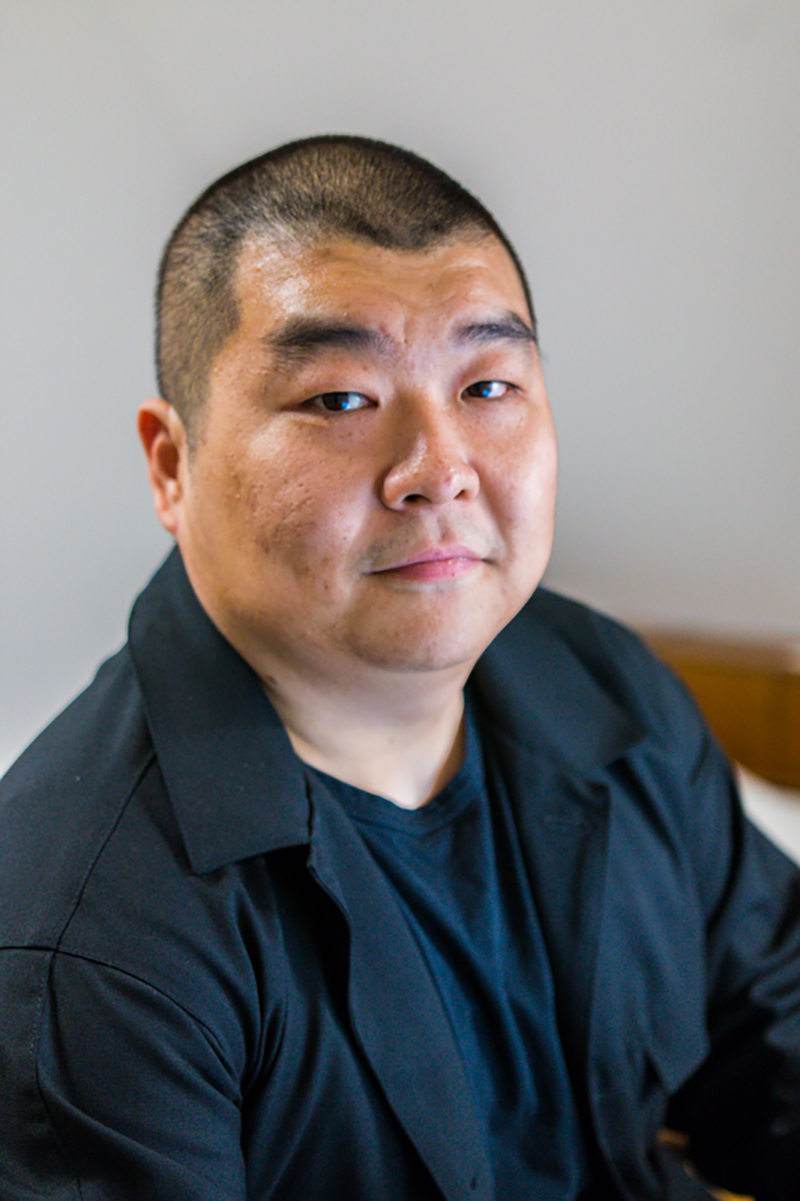 aaajiao moved to Berlin in 2017; “nine years ago I had work in the transmediale festival. Each year I tour Europe and Berlin is my most loved city.” The allure of Berlin lay in its pace and coherence. “It’s a very simple city,” he notes, “I lived in Shanghai for almost 12 years. That’s a super-huge modern city. I think I came to Berlin because for the last three years, every morning I woke up and I felt weak in Shanghai… you can’t do anything there.” While the pollution in Shanghai was a contributing factor for aaajiao’s move, the biggest problem was the unrelenting speed of life. aaajiao lamented the inability to work and think at one’s own pace; “everything is pushed by the city,” he observed, “everything is pushed by the country.” 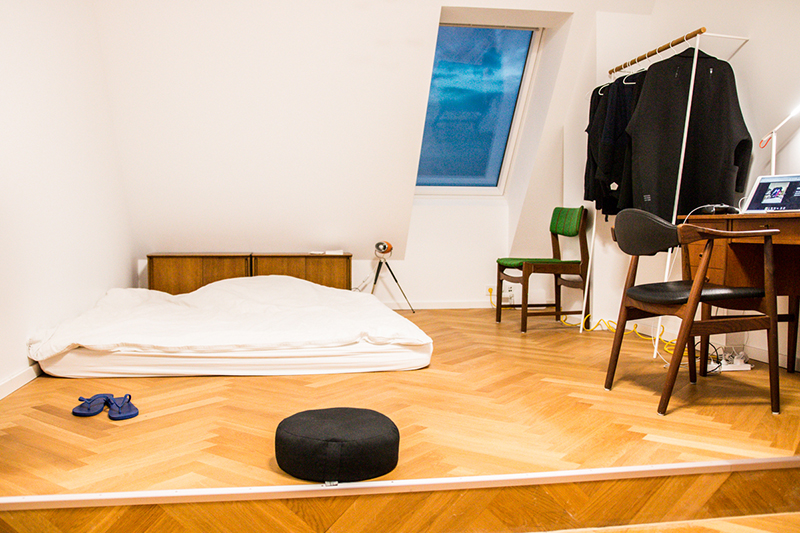 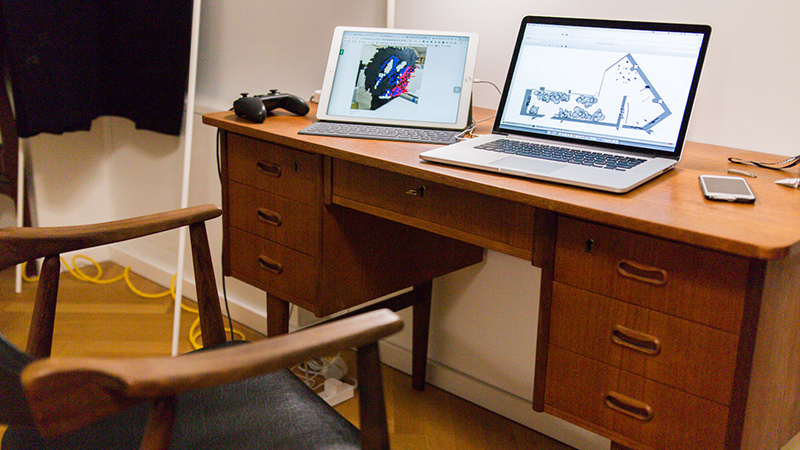 His high, minimal, sunny apartment in Charlottenburg is a far cry from his studio in Shanghai, but it is not an escape from adversity, instead it is a different kind of challenge. Moving to Berlin for half the year, aaajiao has put himself in an intentionally demanding position. He says, “I have a very professional team and a professional studio in Shanghai.” Working with this dedicated team for over 10 years creates proficiency and an incredibly well-defined workflow, but it also presents opportunities for creative indolence; “things become easy… they become boring, and it’s dangerous because you can’t challenge yourself.” aaajiao suggests that “if you have a team, sometimes, as an artist, you become lazy – if you have an idea you discuss and someone else follows through.” Here in Berlin he says, “I must do everything by myself.” Though he is physically alone in Berlin, he is virtually connected to a global team.

For his exhibition last November at House of Ergon (his first solo show in Berlin), aaajiao made the videos in Berlin, but many of the materials were from Shanghai; “all the music and editing was done in Berlin with one of my team who supports me with my website. So we were working together online but everything was happening here.” The installation for bot comprises a large-scale installation reflecting the “consumption of molecules, particles and other minutiae… blown up to almost surrealistic dimensions.” As with many non-Chinese artists, China represents a far more reasonable location to produce large-scale sculptures such as the enormous bubbles in bot. aaajiao concedes that “there’s no way we could produce them in Europe… no way. It’s too expensive.” 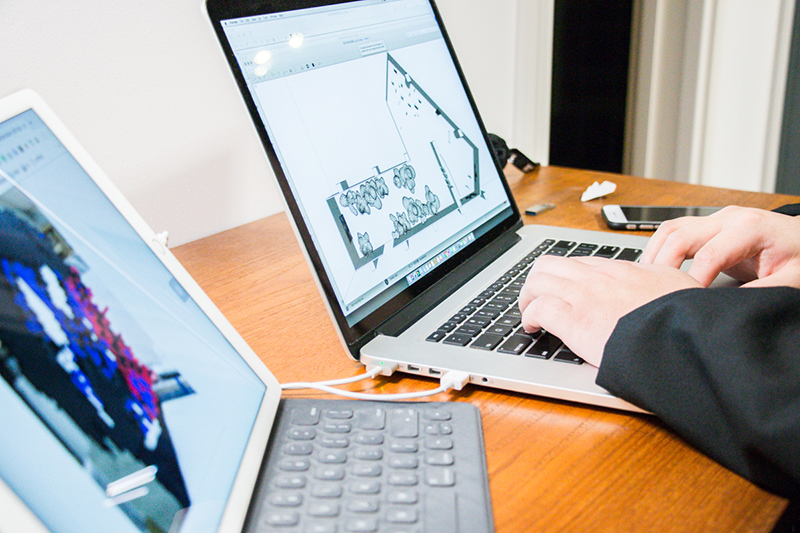 Projects like bot and more recently Icon require a constellation of resources that span far beyond one studio or nation. After working on the initial designs aaajiao consults with an assistant in Tokyo “and he does the SketchUp. We discuss the pieces and then we upload the details to the platform” (Basecamp). From there, the team in Shanghai can see and plan for “what will be happening in the next year.” The team is then able to provide quotes and measurements for galleries and registrars around the world.

For Icon, for example, a test is made in the factory, photos are taken and uploaded to Basecamp. Although the work itself is relatively simple, he says that “it takes about a half a year to manufacture because it requires specific materials… each layer needs time to dry.” Meanwhile other cogs are turning; Earlier works must be transported to new galleries and museums, while new works are being conceived. “Because I’m a big show next year, we need to constantly upload the database,” he says, “so that if next time we need to make it for a different show we can just download it into SketchUp.” 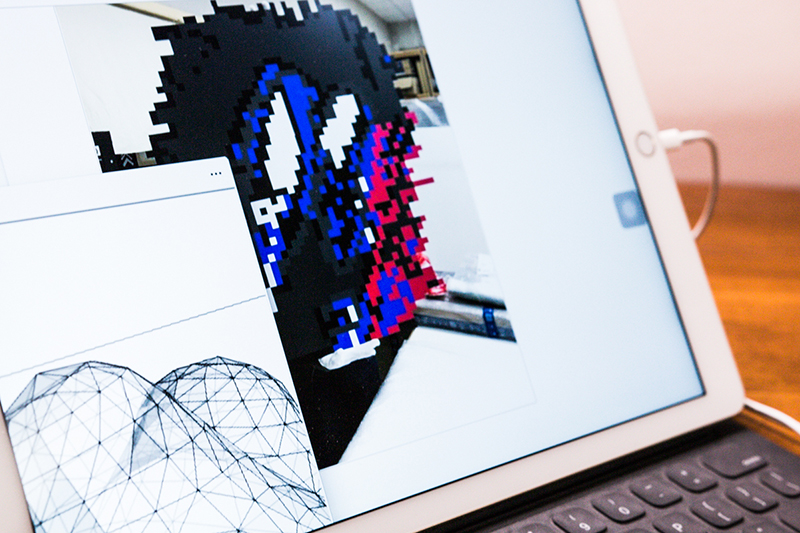 While logistically complex, aaajiao’s remote studio system relies on relatively old technology. The web-based project management tool, Basecamp, was launched in 2004 and aaajiao’s team have been using it for over a decade. “It’s a very simple platform but it’s very useful for a small team to work together. We’ve been using it for a long time and we’ve known each other for a long time. So I can work very independently. If I have a different idea, I just update the project.”

For a team working across different time zones this kind of technology is integral to their ability to communicate and work together, in real time. Just as political and romantic relationships have been reshaped by the internet, so too has the artist’s relationship to their studio. For aaajiao, sitting down to a bare table and a laptop in Berlin means logging in to another in Tokyo, a team and factory in Shanghai, and galleries and curators all around the world. The evidence of their collaboration is not manifest on the walls of a studio but across the internet, in thousands of threads and folders.