The Berlin Program for Artists (BPA) was initiated by artists Angela Bulloch, Simon Denny and Willem de Rooij in 2016. As a meeting point by artists for artists, the BPA program focusses on the exchange of knowledge between young artists and experienced mentors with an active and internal studio practice. Each cycle runs one year from January til December.

There is no fixed location, as the entire program spreads across the studios of the involved artists. The activities include regular meetings between all ten participants and a core group of ten mentors such as Saâdane Afif, Thomas Locher and Wolfgang Tillmans, plus invited guest mentors, bi-monthly focused one-on-one sessions for participants to share their work followed by a group discussion in a mentor’s studio. From 2017 – 2019 BPA has been funded by a research grant from the Kulturstiftung des Bundes. 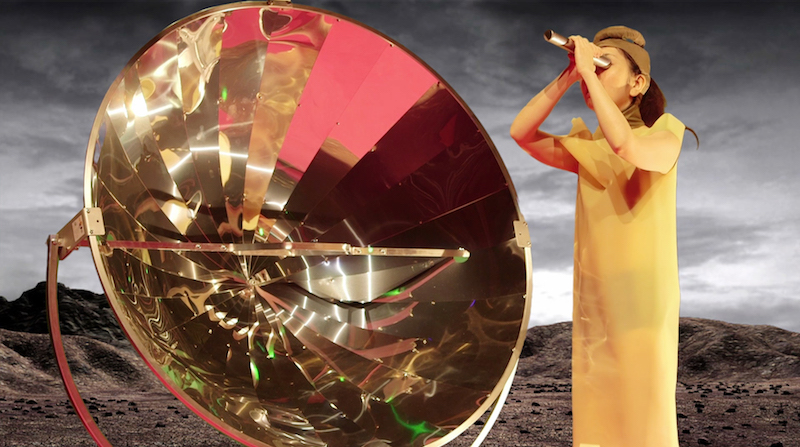 A ritual is defined by repetition. Rather than being determined by its end-result, it creates meaning through the specific order in which things take place. At BPA ritual takes the form of regular studio visits. It is here where meanings are being (re)created with the potential of reformulated, where a regular practice becomes something unforeseeable with a series of conversations, questions and themes. 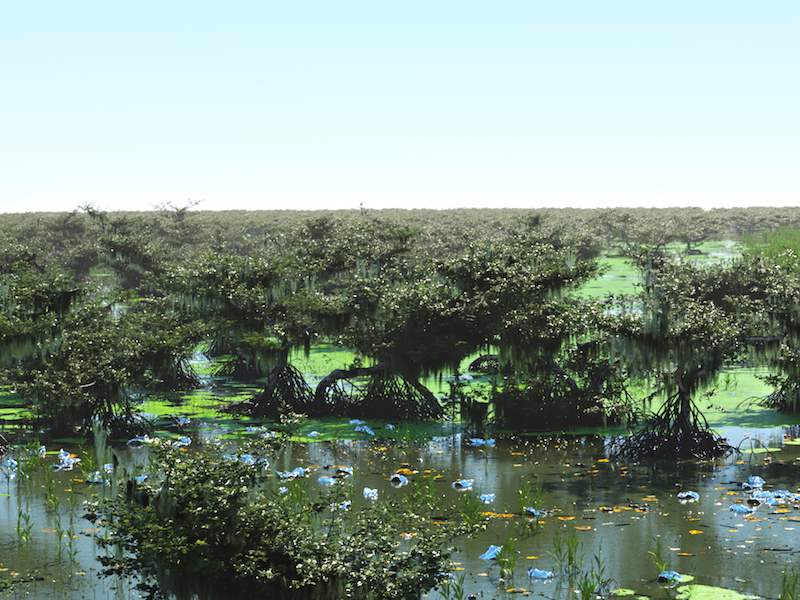 ‘BEACH OFFICE’ (Leipziger Strasse 61-62) will bring together Yalda Afsah’s film that follows the bizarre event of a bullfight in a foam-filled arena in the south of France; Aliénor Dauchez’s film depicting a matriarchal future where six women receive a package of a sound archive from the 20th century; and Mickael Marman’s small-format series of collages.