“Where are we?” As the opening images of Eric Baudelaire’s Also Known as Jihadi appeared, depicting what I would later learn were the streets and neighborhoods of Val-de-Marne in France, the question flashed in my mind involuntarily. It took a few shots before I had comfortably satisfied myself that “we” were in France, following the narrative of the life of a young man referred to as Abdel Aziz Mekki, the jihadi of the title, who left his life as an underemployed delivery driver to join the Hobbesian conflict that has been the Syrian Civil War. The opening images depict a place that is, if not faceless, then at least undistinguished, a place that could be many places. Over the 99 minutes of the film, the question of what makes a place significant both on its own terms and in wider political and social contexts becomes a recurring theme as Baudelaire retraces Abdel Aziz’s travels from France to Turkey then to Syria, Spain and Algeria and, in doing so, poses his own, more existentially-infused version of the question, “Where are we?”. 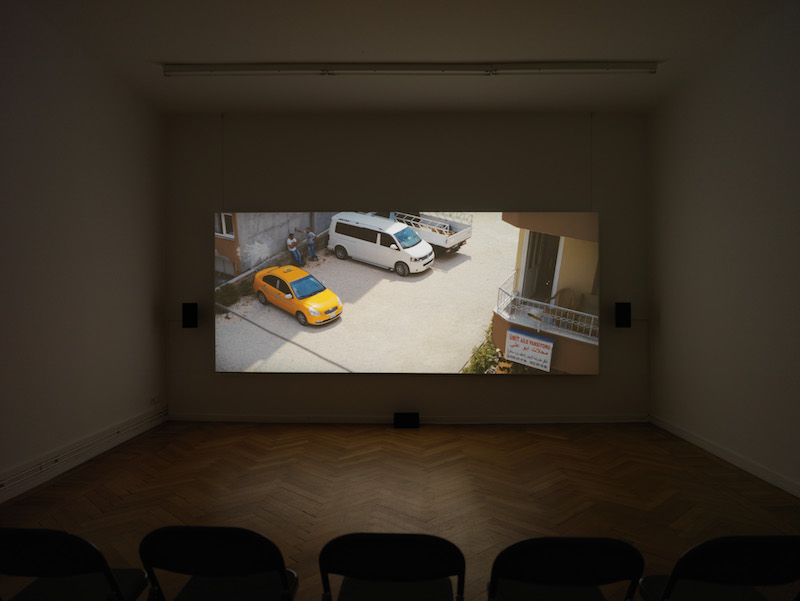 With Also Known as Jihadi, now screening as part of his solo show ‘Afterimage’ at Galerie Barbara Wien, Baudelaire continues his aesthetic dialogue with the works of the Japanese filmmaker Masao Adachi. Specifically, he deploys the fukeiron technique Adachi developed, in which spaces and places are not merely used as settings for human actions, but are considered as agents in their own right, sites of contestation that produce conditions into which individuals enter, and by which they are changed. Baudelaire’s explicit reference in his film’s title to Adachi’s 1969 work, A.K.A. Serial Killer—which depicted the significant locales of the life of Norio Nagayama, a Japanese man who murdered four people—hints at a deeper connection between the filmmaker and Baudelaire’s subject in Also Known as Jihadi. Adachi himself joined the Japanese branch of the Red Army Faction—a Communist terror group active in the late 1960s and early 1970s, particularly in Germany. Adachi, therefore, took active part in political violence himself. Baudelaire explored this aspect of Adachi’s past in another film, the fascinating The Anabasis of May and Fusako Sigenobu, which also traces the paths of people and ideas across international borders and complex moral geographies. 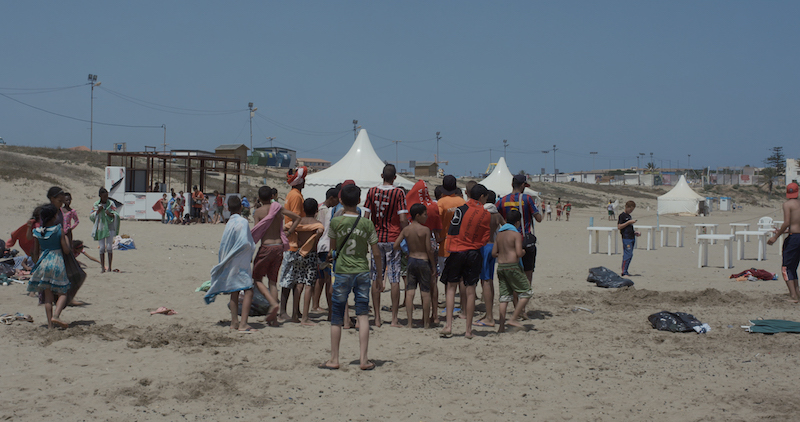 Baudelaire’s use of fukeiron in this film becomes a means of both answering and posing the “Where are we?” question, as the images of quiet streets and alleys, football grounds, budget hotels, beaches, courtrooms and barbed wire security installations seek to disentangle the distinctions between spaces that simply exist and places that are made. A recurring visual cue in Also Known as Jihadi is the appearance of flags. The French tricoleur, the green and white and red crescent moon of the Algerian standard, the Turkish flag and the Spanish flag all make cameos in the film, as narratological devices but also as territorial protagonists. In the idiom of fukeiron, the place explains itself to itself—and the outside world—through these banners; to see them is to witness a performance of power (and, perhaps, simultaneously, to elicit performances of powerlessness). 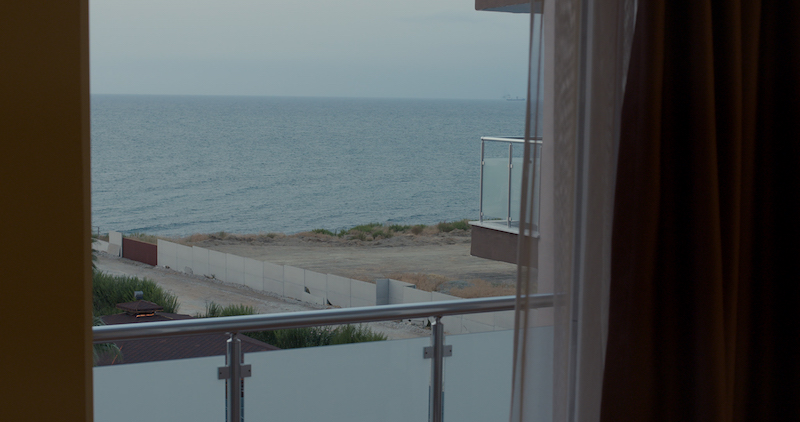 Another guide across the borders and themes of Baudelaire’s film is an interrogation report by authorities of Aziz and other individuals related to the case brought against him, after he was arrested attempting to travel from Spain to Oran in Algeria to – in his words – “go home”. As the text of the report appears on the screen, the viewer reads the conclusions of the examiners and “sees” the voices of people who Aziz’s choices have affected. Among the others included in the transcript are two young men who Aziz is alleged to have attempted to recruit to fight for Jabhat al-Nusra – a Syrian offshoot of Al-Queda. One of the alleged recruits finds himself in Syria unable to go through with the decision to join what he is told is an expression of “jihad” – the struggle for the faith. Faced with dying and killing, a version of the question, “Where are we?”, appears to have occurred to him, too, and he returns to France (this self-questioning is a recurring theme of the interviews with potential recruits; indeed one of the film’s lighter moments comes when a transcript of a telephone intercept finds Aziz recounting to an incredulous interlocutor a request from Syrian jihadis not to send any more Frenchmen to them). 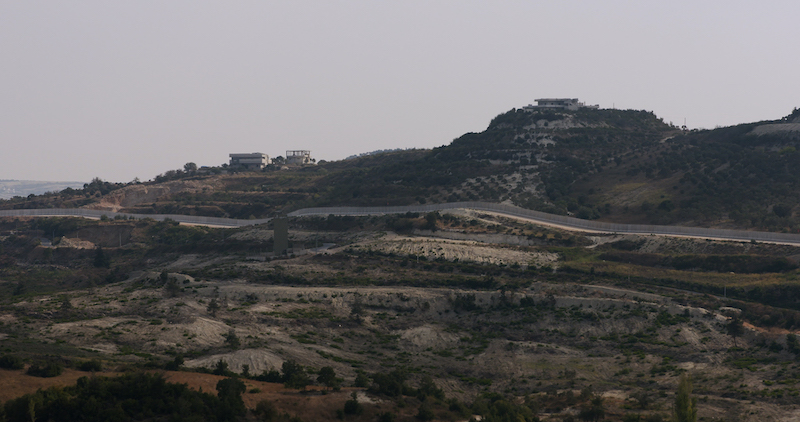 Asking “Where are we?” entails a sense of common endeavour and Baudelaire’s technique reinforces this collusive sense. Shots appear to be largely handheld, the camera often shakes or dips or flinches. If Baudelaire cannot bring the viewer truly into the world of Abdel Aziz Mekki, at least he can bring the viewer into his own experience, and, thus, travelling itself becomes a protagonist in the narrative: the travels of Aziz, the travels of Baudelaire and the travels of those around him at the ferry terminals in Almeria, even the curious meanderings of a cat across a car park beneath the crowds embarking the ferry. Where are we? We are in motion: the world and its stories are always moving. Even if an artist cannot stop them, Baudelaire seems to argue, then at least the artist can follow them and, thus, some imperfect, subjective knowledge of them can be gained.

This article is part of our monthly topic of ‘Travel.’ To read more from this topic, click here.