Büro BDP, the project space of Broken Dimanche Press, recently announced its inaugural Writing Prize, dedicated to international contemporary writing that demonstrates excellence in content as well as form. All residents the EU and Associated Agreement countries are invited to apply with a writing sample of up to 5000 words or 50 pages alongside a description of the overall book they plan to write – something that is, ideally, genre bending and which may point toward an emerging 21st century supra-national tradition. 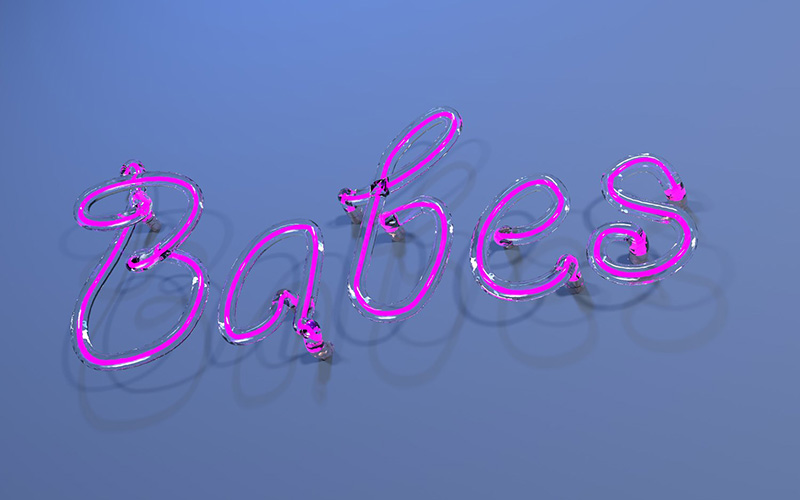 The Berlin-based publishing house works at the intersection of art and literature, printing work by international artists and writers, while Büro BDP has hosted various exhibitions, workshops and readings. In 2016 and 2018, it was awarded the Prize for Artistic Spaces and Initiatives by the Berlin Senate Department for Culture and Europe.

The winner of the Writing Prize – selected by a jury comprising artist and writer Travis Jeppesen, novelist and editor-in-chief of Broken Dimanche Press John Holten, curator and editor Ida Bencke, and poet and critic Quinn Latimer – will receive a prize of 1000 Euro in cash together with the opportunity to publish their proposed book with Broken Dimanche Press in 2020. Excerpts of shortlisted entries will be collected in a journal to be published at the time of the prize-giving. The shortlist will be announced in June, the winner at a party in July at Babes Bar, which is an artist-run bar that has hosted events at venues such as Agora, BQ Gallery, Berlinische Galerie, KW Institute for Contemporary Art and Martin Gropius Bau, since 2016.