Renowned experimental filmmaker Susann Maria Hempel will be the next artist screened this month at the IBB video space at Berlinische Galerie. Born in Greiz, in the former GDR, Hempel features her East German hometown in a combination of fictional, experimental and documentary styles throughout her work. Her work takes the evolution of the town post-unification as a central theme, considering how life there has changed as industries have closed and the population has drifted away. 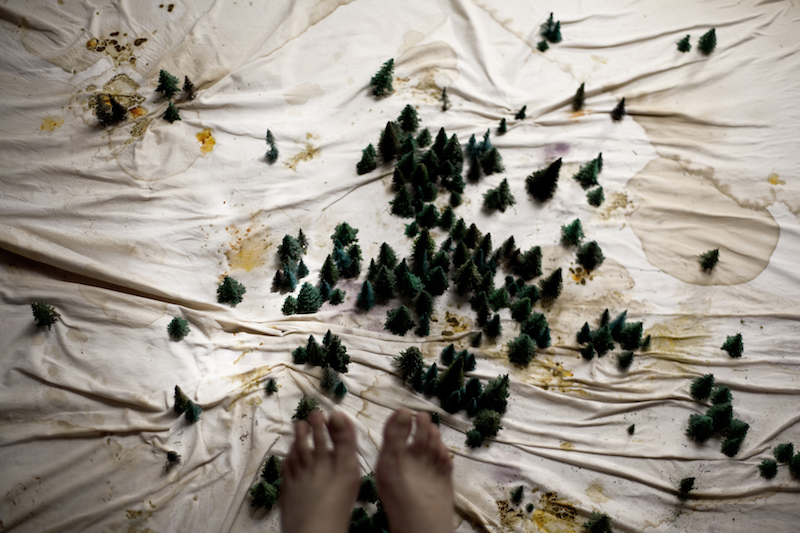 Hempel studied media and design at the Bauhaus University in Weimar where she developed a special interest in short and experimental film. She has since received several accolades for her work, among them The German Short Film Award in 2014 and the Grand Prix of the Clermont-Ferrand Short Film Festival, France, in spring 2015, both awarded to distinguish her 18-minute animated film Seven Times a Day We Bemoan Our Lot and at Night We Get Up to Avoid Dreaming (2014). Titled as an inverse of title is an inverse reference to Psalm 119, the film narrates the woes of a man trapped in the cycle of his own destruction, depicted through a mechanically animated tableaux with miniatures, ornament and inscribed scrolls resembling the structure of a Book of Hours, out of which there grows a monstrous puppet theatre. Other film works include The Big Rot (2013), The World in Stillness Clouded (2012), The Birds II (2010) and The Man Who Did Not Want to Cry (2009). 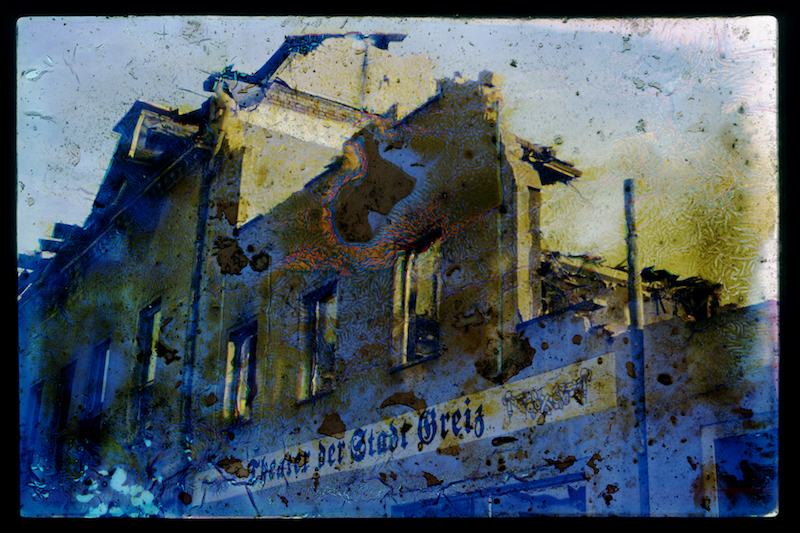 Over the course of one year, the IBB video space presents 12 artists who have recently drawn attention to themselves with innovative use of the media film and video. The artists are both established representatives of contemporary video art as well as emerging artists who have scarcely made their mark on Berlin’s art scene. A changing programme of different works will be compiled each month.