Returning to Berlin in May, Pictoplasma, the International Festival of Character Design and Art, celebrates its 15th anniversary. Thematically, under the name of Inter_Faces, this year’s festival engages with digital media as an interaction between the human and the machine. Interfaces describe the point where two distinct elements meet in order to interact with one another—be it systems, subjects or organisation. In computing, interfaces refer to a shared boundary where information is exchanged. As our common understanding of an interaction is necessarily bound on a two-way effect, Pictoplasma explores the emotional effect such an expectation can produce when it is not met. 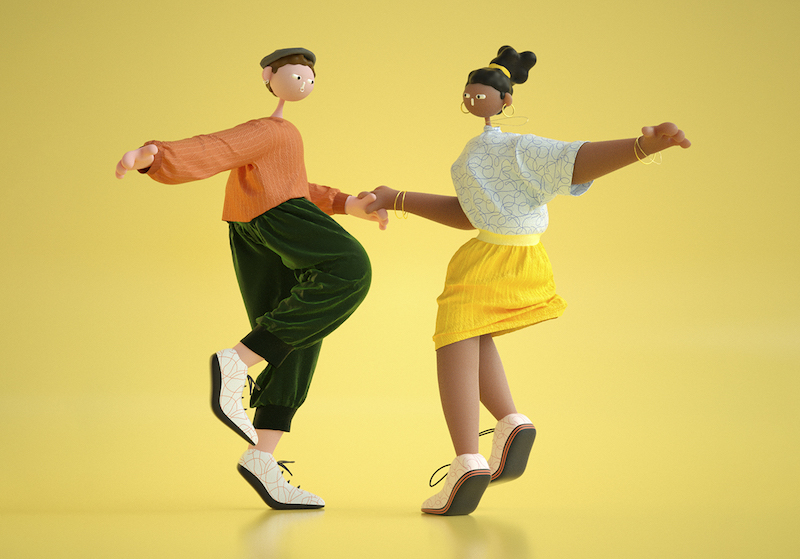 Through a group exhibition at Silent Green, a Character Walk through exhibitions in Mitte, a screening programme at the historic cinema Babylon at Rosa-Luxembourg-Platz and a final open-day featuring artist talks, panels and performances at Silent Green, the festival asks: what is it about virtual characters that provokes our empathy? Why do we expect our feelings to be reciprocated? And how do we cope when our expectations are not met? 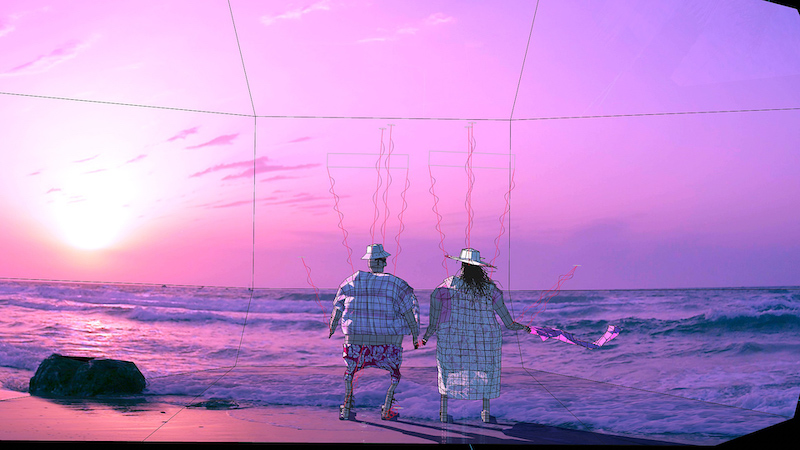 In the exhibition, the artists apply different strategies allowing the visitor to try out what it means to be close to a virtual character. Lucas Zanotto will install a series of kinetic sculptures that will engage with visitors, but remain distant and unapproachable characters. Similarly, the polygonal characters of Jeron Braxton are seductive in their attempt to create an interaction. Elenor Kopka, Eran Hilleli, Julian Glander, Laurie Rowan and Peter Millard’s characters will appear in a serial group artwork consistent of giant holograms that react to the viewers, yet rendering any empathy as dispensable. Filmmaker Nikita Diakur presents a video in which his body is transformed into a manipulatable digital character.

For the opening night of the festival, Fred und Luna, the two mannequins of the musician Rainer Buchmüller, will perform. Buchmüller, known for his electronic soundscapes, will be accompanied by UFA Hawaii.

The Character Walk will lead through eight project spaces, starting at St.-Marien- und St.-Nikolai-Friedhof where four exhibitions are on display in the former custodian’s house. At White Concepts in Auguststraße, Félicie Haymoz, who was the lead character designer for Wes Anderson’s Fantastic Mr. Fox, shows original drawings, sketches and references from the creative process for this film. 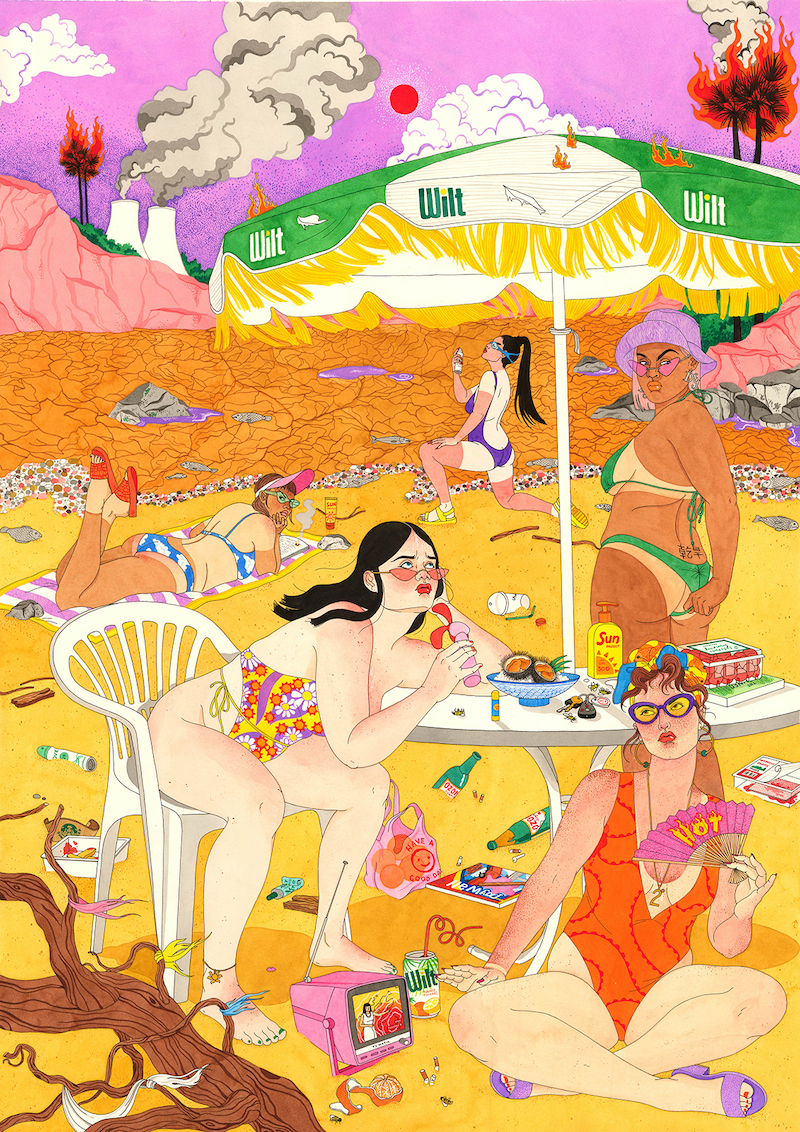 The four screening programs engage with themes such as self-discovery, cultural identity, future, loneliness, play and social media. The ‘Character Journey’ screening, for example, explores the new encounters and generally the unknown, featuring among others Dal Park’s documentary on intercultural communications problems based on personal experiences with her grandmother. The ‘Character Crisis’ screening centres negative feelings, featuring a work by Anna Mantzaris turning to the momentary loss of self-control. The ‘Psychedelic Midnight Mix’ on consciousness-expanding, post-narrative cinema includes Sophie Koko Gate’s film in which the protagonist creates her perfect lover, a giant mollusk.

The festival culminates on May 12th with an open day featuring workshops for kids, talks and panels that investigate how interfaces become what they are and how characters are designed and perceived through different media.

Entry to all exhibitions is free of charge. Tickets for the screenings are 9 Euros and can be purchased at the box office of Babylon am Rosa-Luxemburg-Platz.